World Heritage Sites are sites recognized by UNESCO (World Heritage Committee) as noteworthy sites and contribute to human heritage. The criteria for selecting the sites range from famous buildings

, cultural sites or natural sites.
Sometimes the sites are not a specific place, but an entire area, such as the White City in Tel Aviv

, or the city of Budapest

The proposal for new sites is made by the state in whose territory the site is located, at meetings of the World Heritage Committee, the candidates for the title are examined, and those who meet the required conditions are recognized as world heritage sites.
As of this writing (2021) more than 1100 World Heritage Sites are recognized.

World Heritage Site Emblem
The emblem, designed by Belgian artist Michel Olyff, was recognized in 1978 as indicating a World Heritage Site. The symbol has two elements: square - an artificial form that symbolizes the ability and creativity of mankind, and a circle (a common form in nature) that symbolizes the richness of nature.
The two geometric elements are surrounded by a circle with the words "World Heritage" in 3 languages. The state usually chooses the languages, so that in the symbol that appears on heritage sites in Israel

The White City
The center of Tel Aviv, also known as the "White City", has been recognized by UNESCO as a World Heritage Site, due to the thousands of "Bauhaus" -style buildings located in it. Houses preserved as part of the Tel Aviv Municipality’s White City project bear the World Heritage Site mark From the General neritage site

Due to the variety both in terms of content and location, there is no uniform format for the signs in this series, and they were designed according to the decisions of the country where the site is located.
One of the signs in the series: 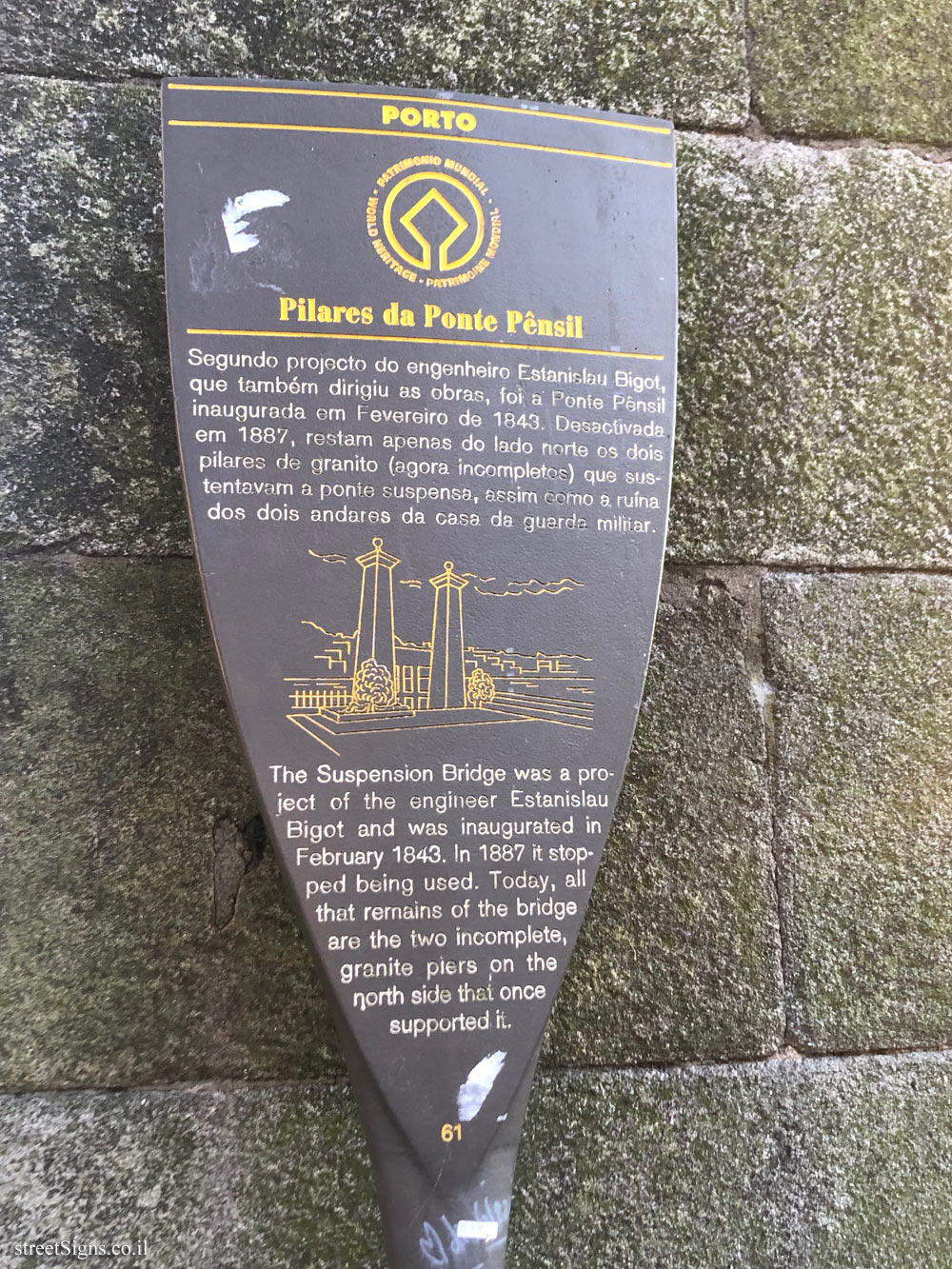 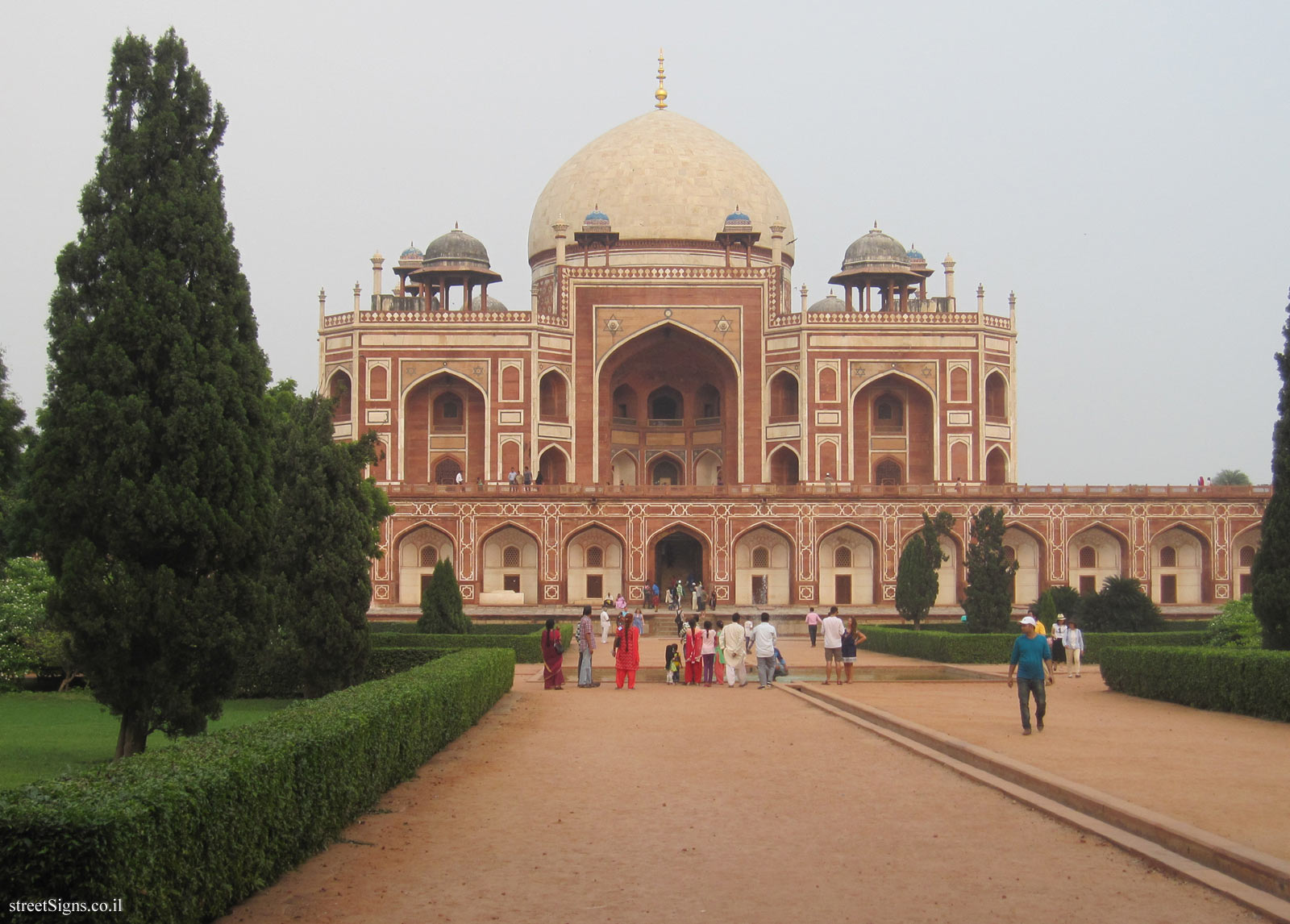 Click for all signs belonging to World Heritage Sites