Historic sites preserved by the Council for the Preservation of Heritage Sites in Israel. These sites are defined as heritage sites, and are sites that are important to future generations, historically, architecturally or that are of special significance.

The sites are usually buildings of historical value, such as: Beit Levin in Kfar Shmaryahu

, the Museum of the History of Gedera

, or Rabbi Kook’s house in Jerusalem

. Other types of sites were also commemorated, such as: the water tower on Hahashmal Street in Tel Aviv

, the silo in Gan Shmuel

, the Founders’ Square in Petah Tikva

, the monument to Alfred Mond in Tel Mond

, or places related to the Israeli wars - This courtyard in Tel Aviv

Council for the Preservation of Heritage Sites in Israel

The council in some of the signs is also called

The Council for the Preservation of Buildings and Settlement Sites (

, as can also be seen on the sign in this building

In Herzl’s way
A special series of signs documents Herzl’s historic visit to Eretz Israel in 1898. The 7 stations on his visit are marked with signs documenting the place, the audience’s excitement about the visit and quotes from Herzl and others: Jaffa Port

Almost all the signs are made of metal with their heads shaped according to the silhouette of the old building of the Herzliya Gymnasium (which is also the symbol of the Council for the Preservation of Heritage Sites in Israel).
Some of the signs are on the walls of the buildings

.
There are a number of signs that deviate from the format described above

.
One of the signs in the "In Herzl’s Way" series is adapted to the Mamilla complex and is placed on a glass/plastic panel adapted to the design requirements of the complex 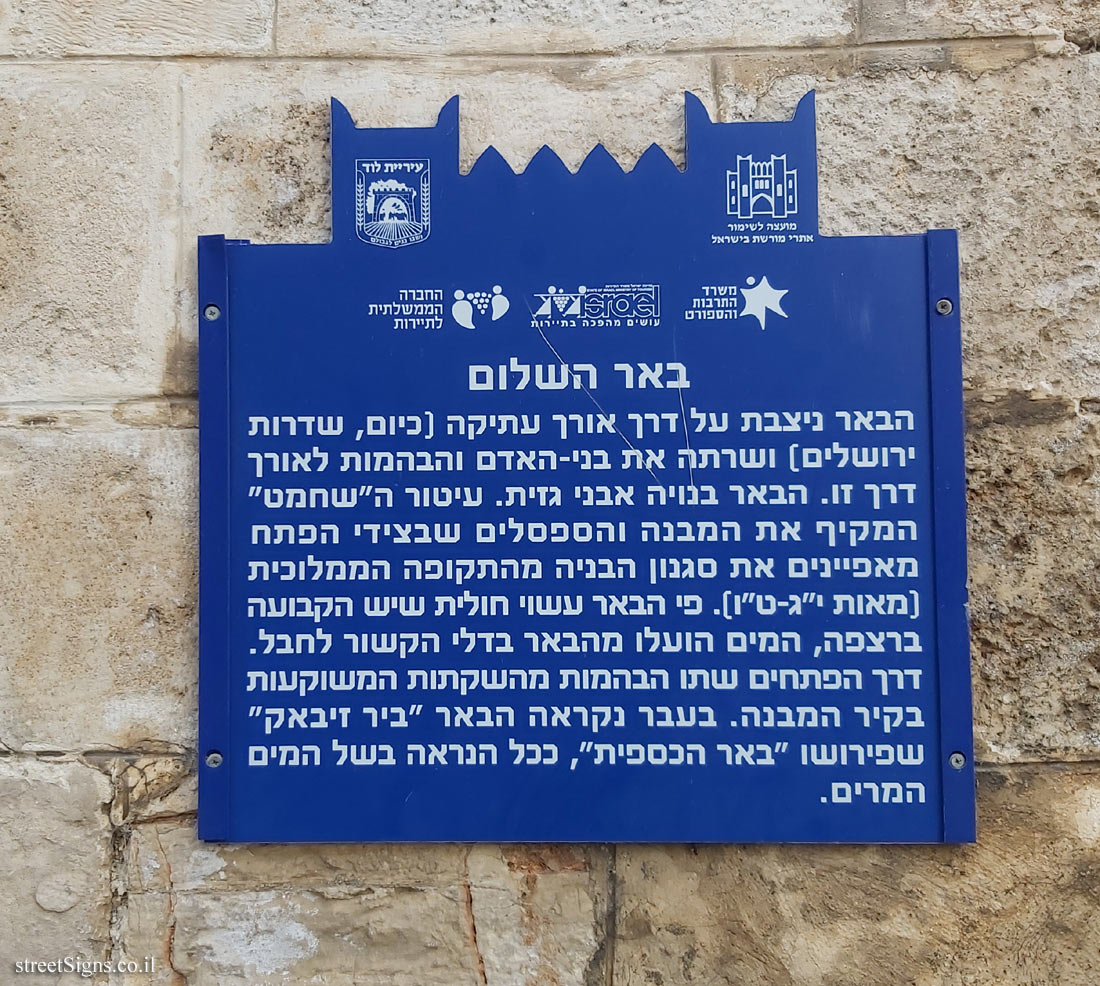 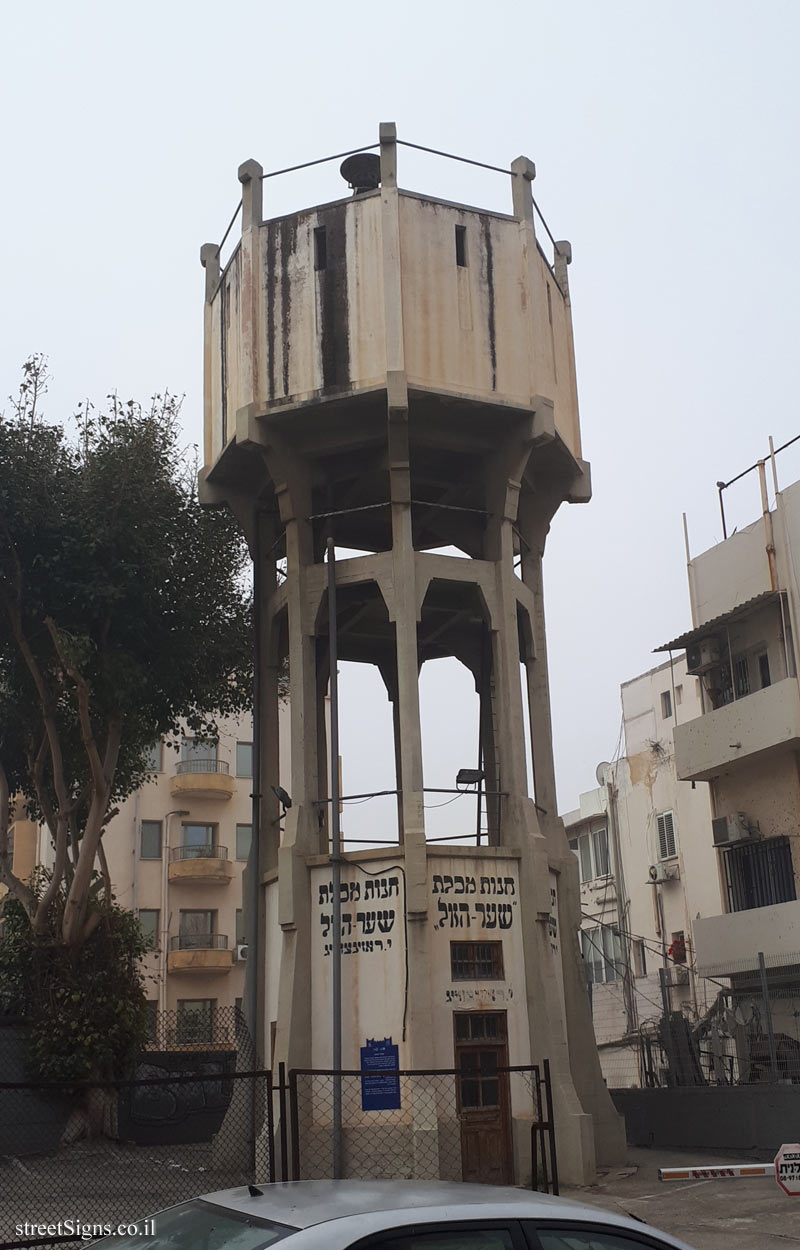