The subway (on which the signs in the series focus) began operating in London in 1863. And since then it has actually been the main solution in the largest and most densely populated cities in the world.
Subway stations are underground, and to prevent a feeling of suffocation from being indoors, the stations have been designed accordingly. Some of the stations excel in their design, and some are dedicated to a particular theme. For example, the Concorde Metro station in Paris has a Declaration of Human and Civil Rights enacted in the French Revolution on the walls of the station

Names and hallmarks
The very fact that the subway is a major factor in the urban life of the cities it serves, has led to many and varied names used in everyday language: Paris and Budapest - Metro, London - Underground or Tube, New York - Subway and more.

In addition, the external signs indicating the location of the stations are also used as a hallmark, and some have become a cultural icon: Paris

But in others there is a unique design

, for example at the Swiss Cottage station

, At Westminster Station, where this symbol is also used as a central motif, it is customary to change the design of the station from time to time to symbolize special events, such as during the period when the design was dedicated to Pan-African countries

.
The Baker Station, located on the street that appears in Arthur Conan Doyle’s books as the residence of Sherlock Holmes, features illustrations and quotes from his books: 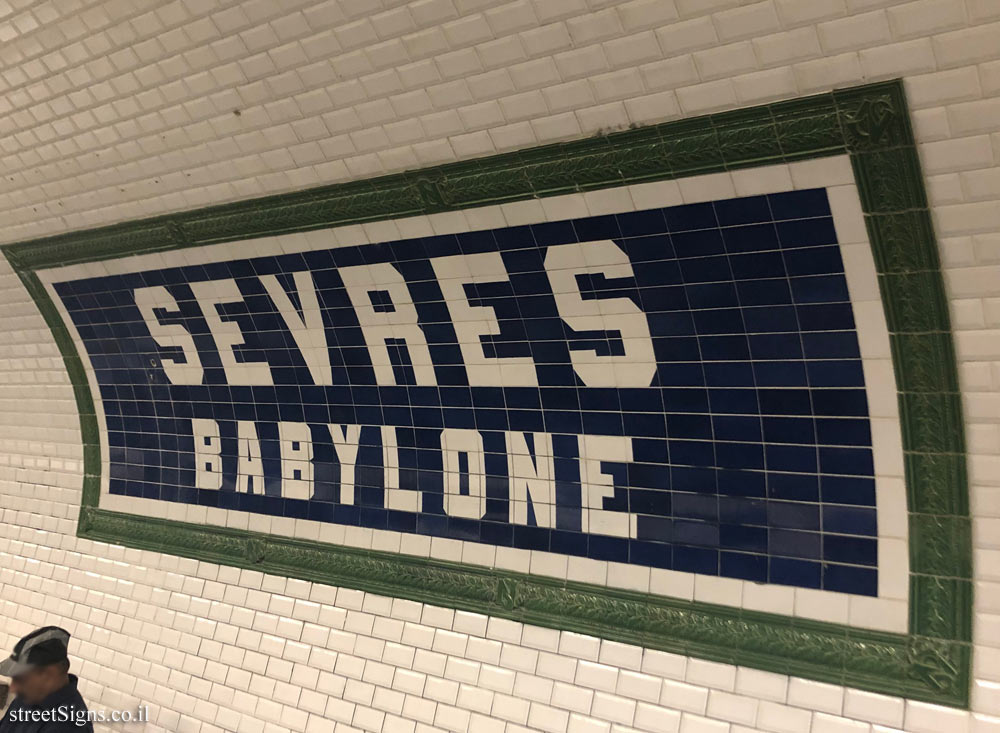