A route with 10 historical points of the city of Tel Aviv and the State of Israel. The route was inaugurated for the 70th Independence Day of the State of Israel in 2018. The relatively short route (1 km), characterized by stations represented by round signs | 730 |, connected by brass stripes

. At night the route is illuminated and in particular the signs marking the Stations

The stations on the trail
1. The first kiosk

- The kiosk was established in 1910.
2. Nahum Gutman Fountain

- A mosaic made by Nahum Gutman depicting the history of the city of Tel Aviv
3. Akiva Arieh Weiss House

- The home of the initiator and founder of Ahuzat Beit, which later became the city of Tel Aviv
4. Herzliya Hebrew Gymnasium

- The second place of the first Hebrew school. The place on Herzl Street was demolished to make way for Migdal Shalom.
5. The Great Synagogue

- The synagogue on Allenby Street was built in 1925.
6. The Haganah Museum

Golomb House, established in 1912 and served as the Haganah headquarters.
7. Bank of Israel

- A monument erected on the occasion of the 40th anniversary of the city of Tel Aviv, in which the names of the founders of the city appear
9. Statue of Meir Dizengoff

The home of Tzina and Meir Dizengoff, the mayor of Tel Aviv. In this House, the independence of the State of Israel was declared.

As mentioned, there are two types of signs in the series:
1. Station signs, round brass panels lying on the ground and lit at night. These are the signs that existed at the inauguration of the trail

.
2. Rectangular metal panels that stand on the ground, on one side information in Hebrew about the station, the trail map and the location of the current station. On the other hand the same information but in Arabic and English 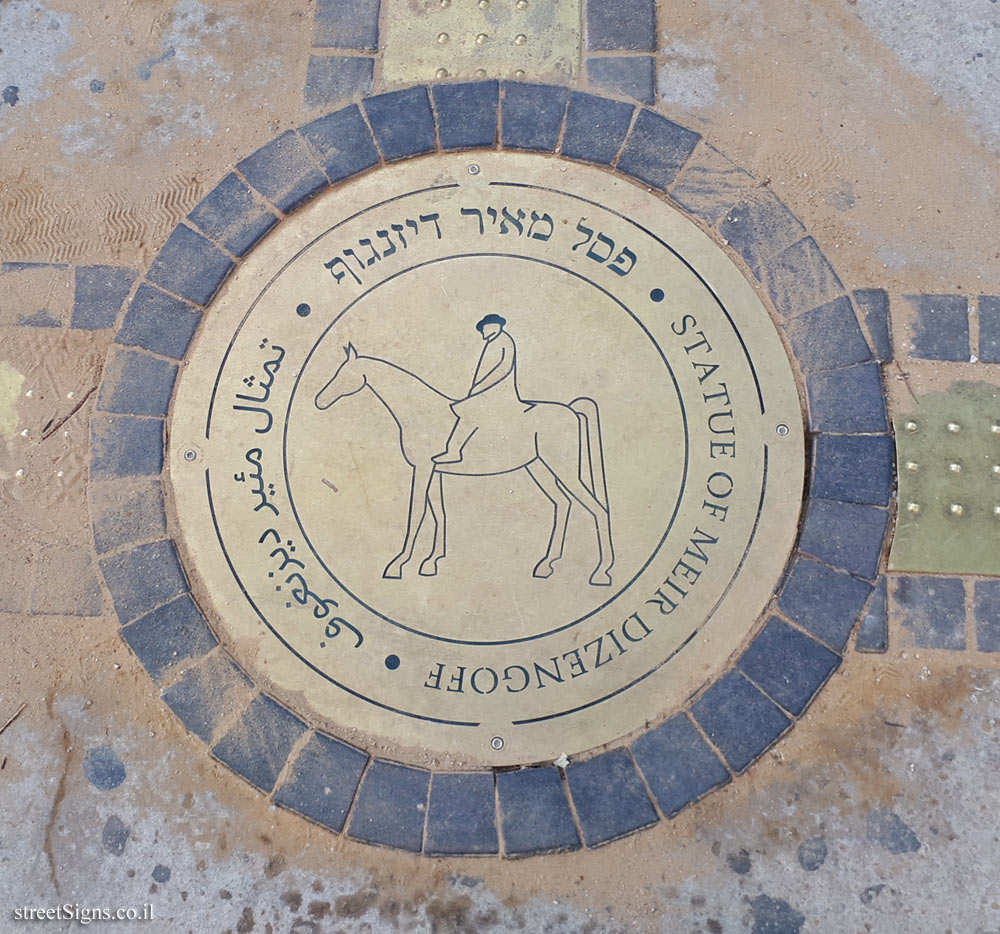 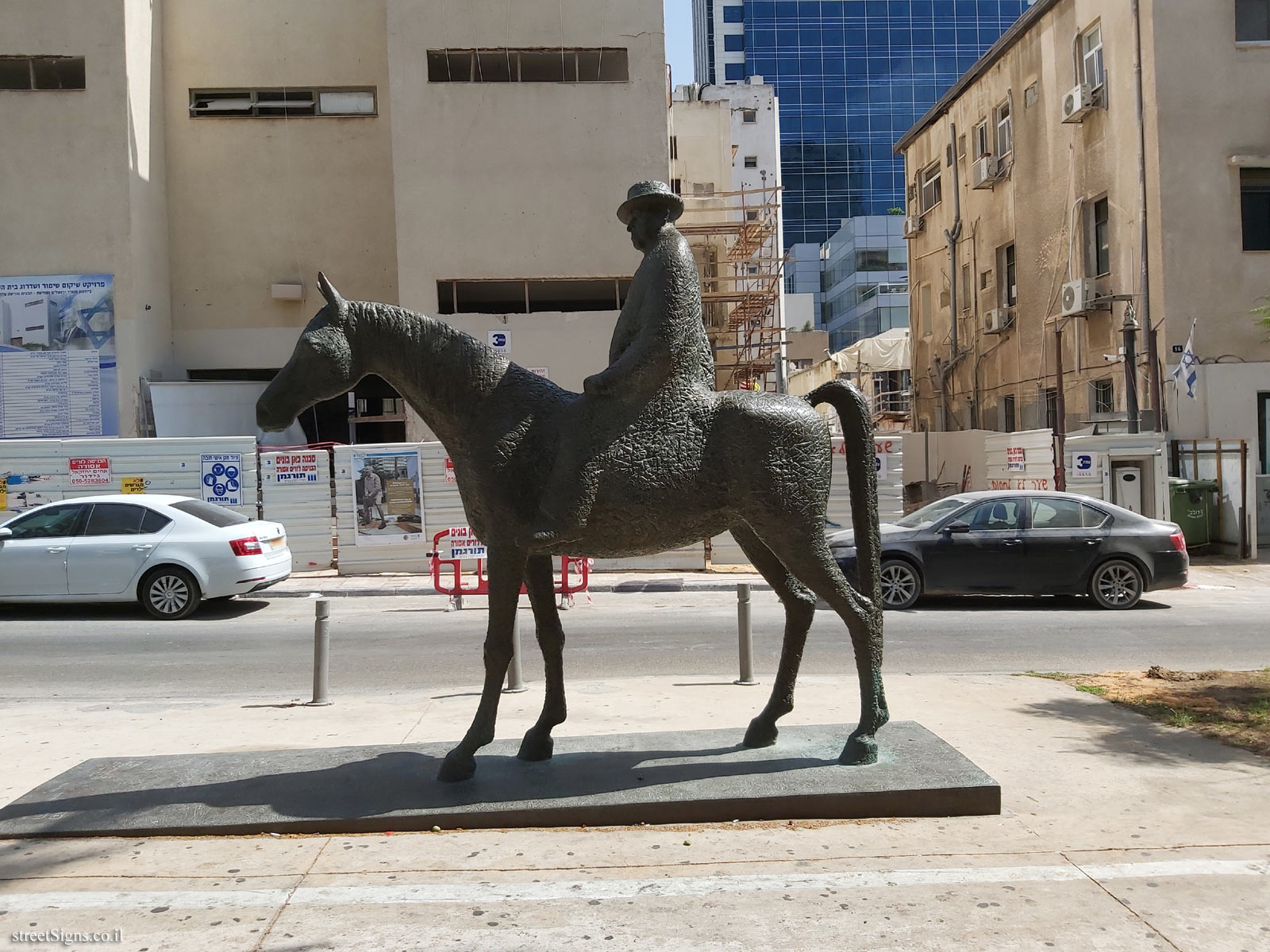 Click for all signs belonging to Independence Trail (TLV)