Sign: Hadera - The eucalyptus track - House of the Colony Committee 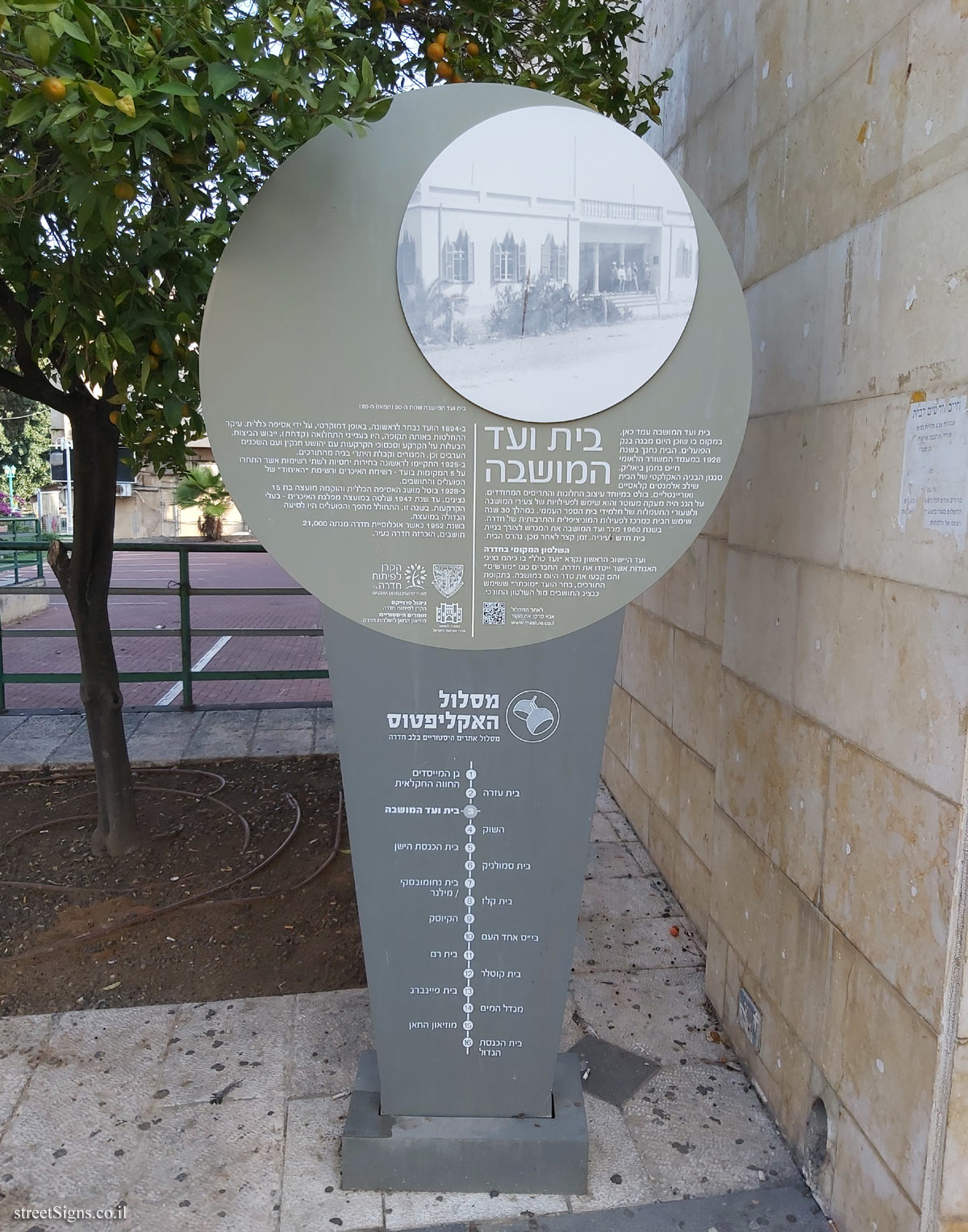 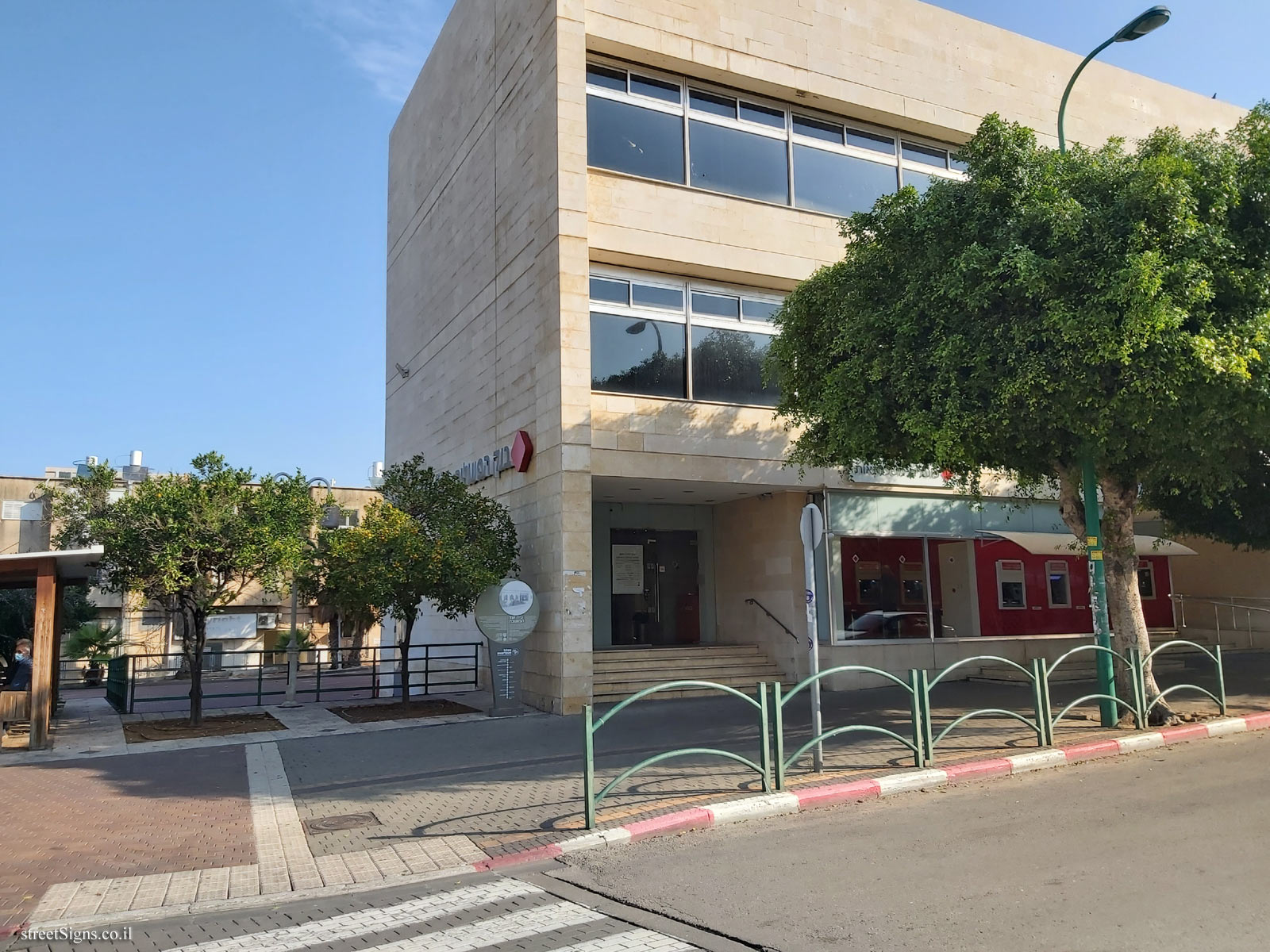 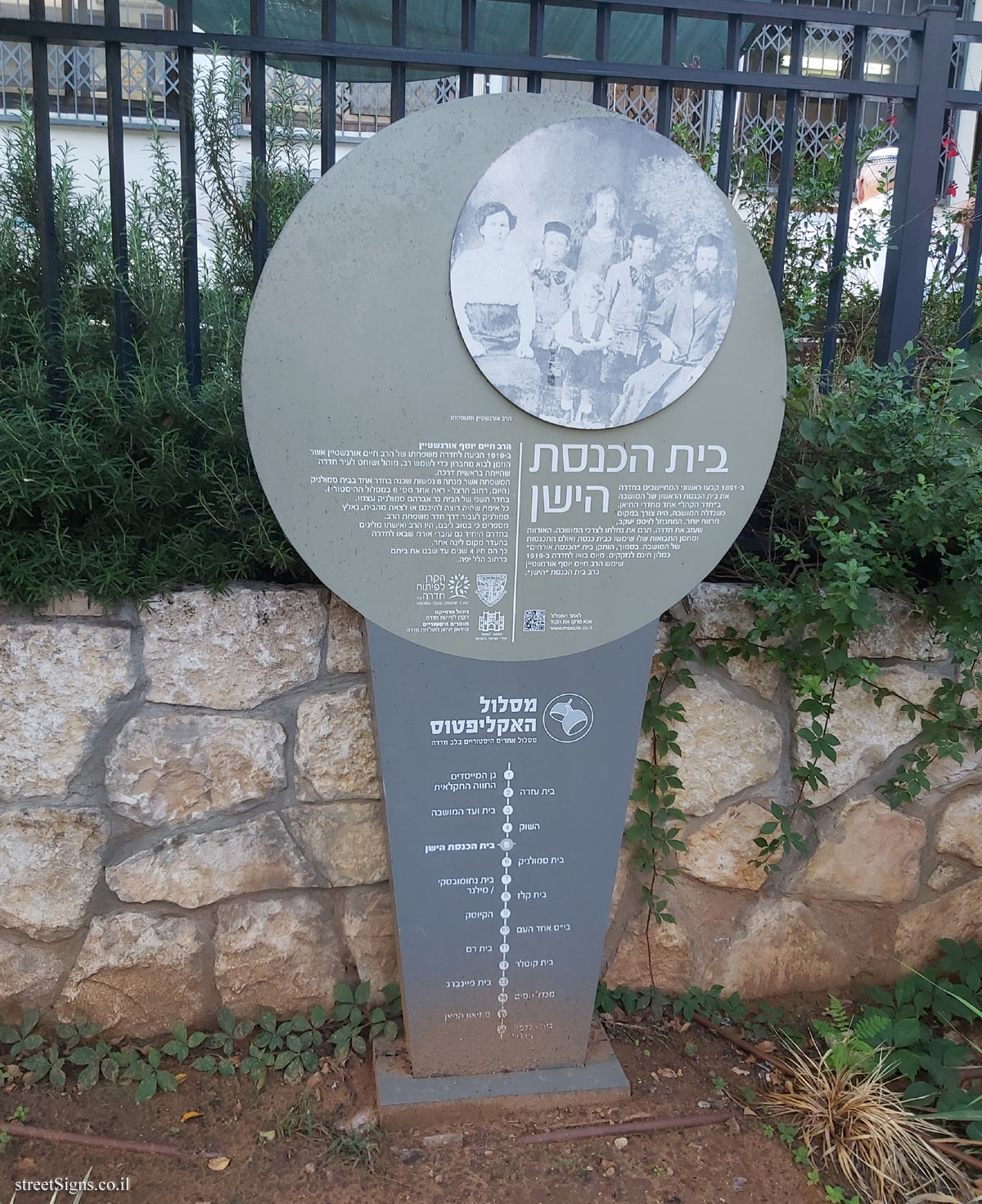 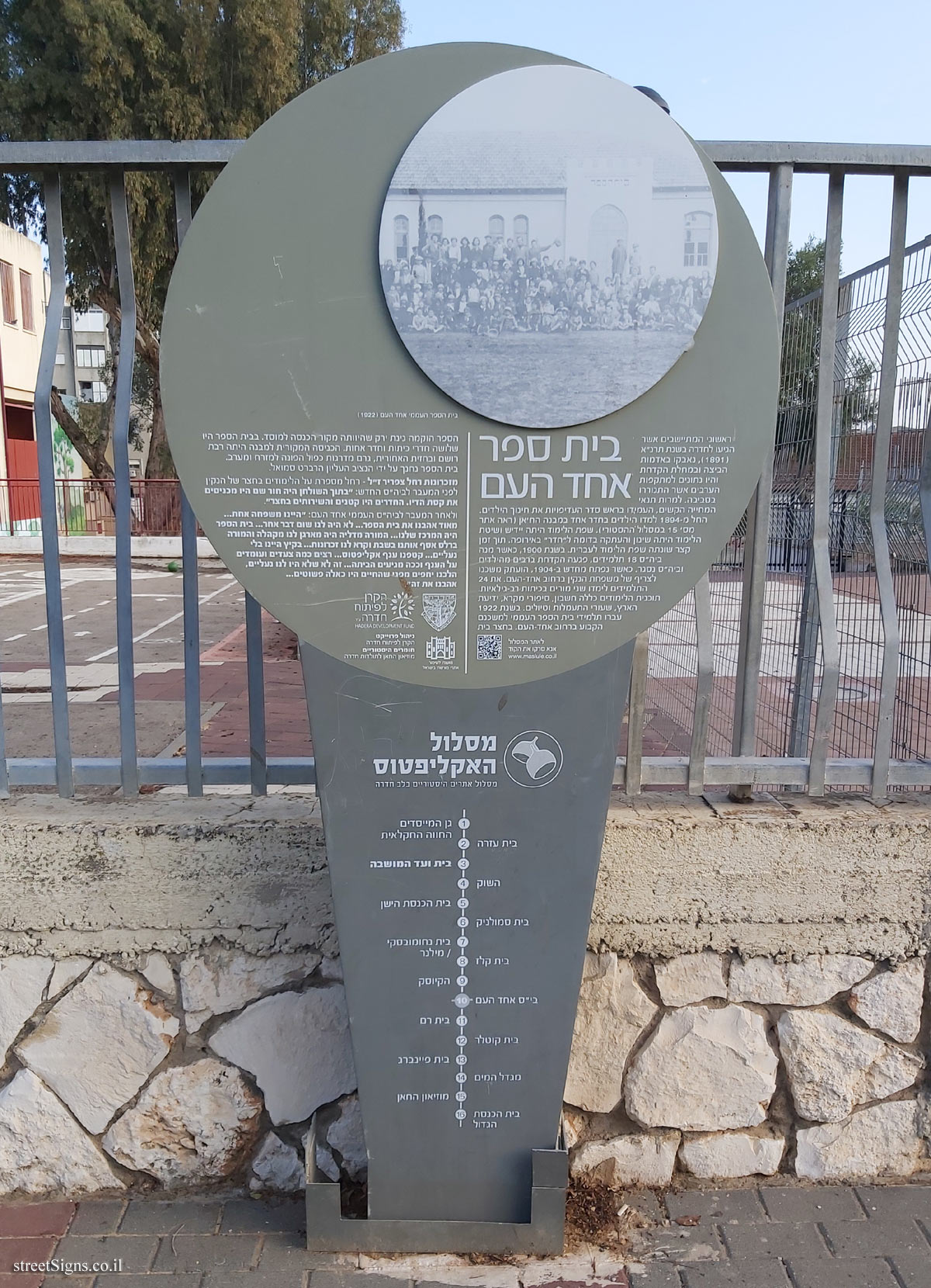 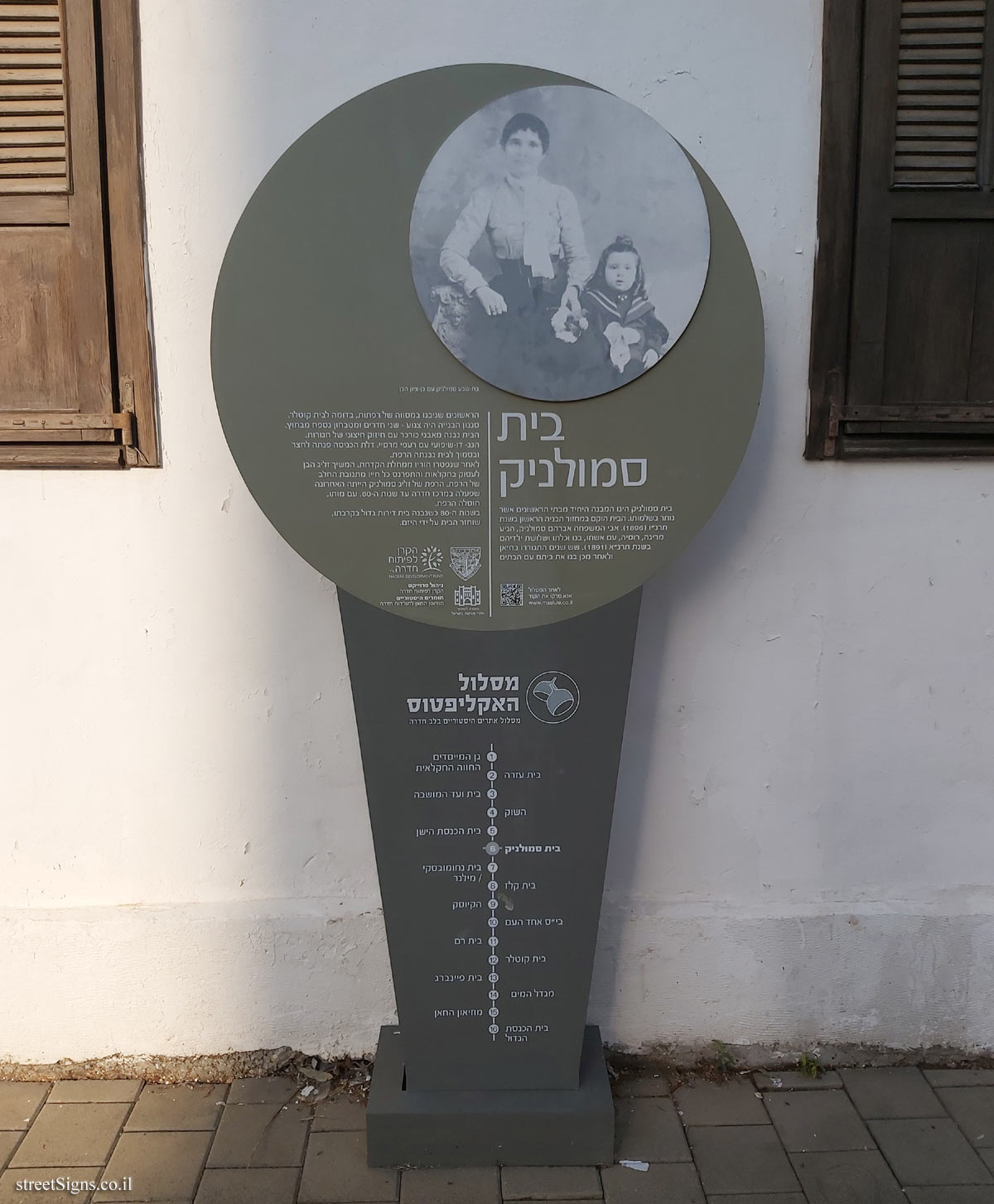 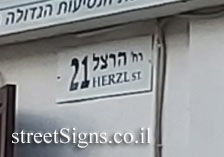 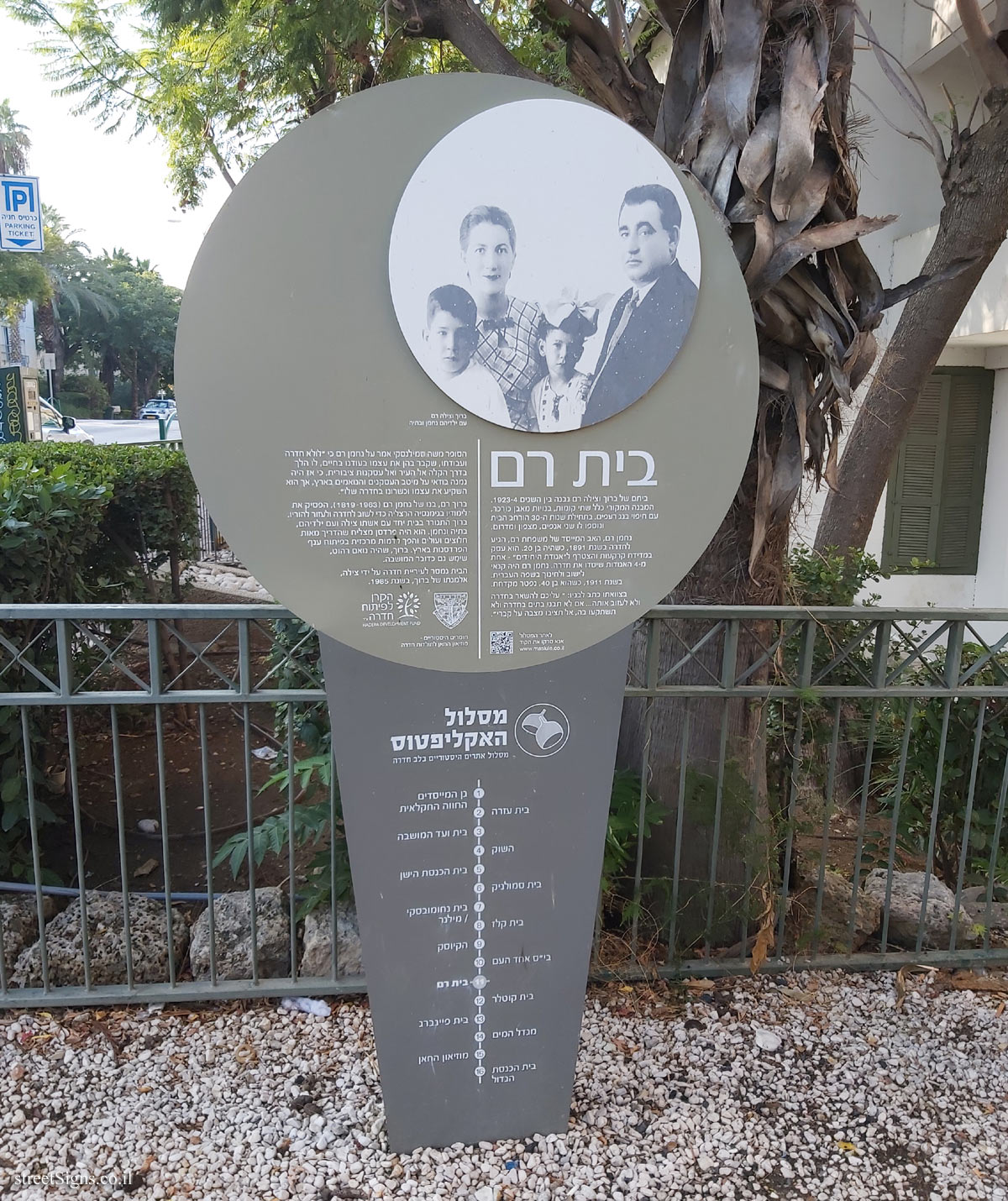 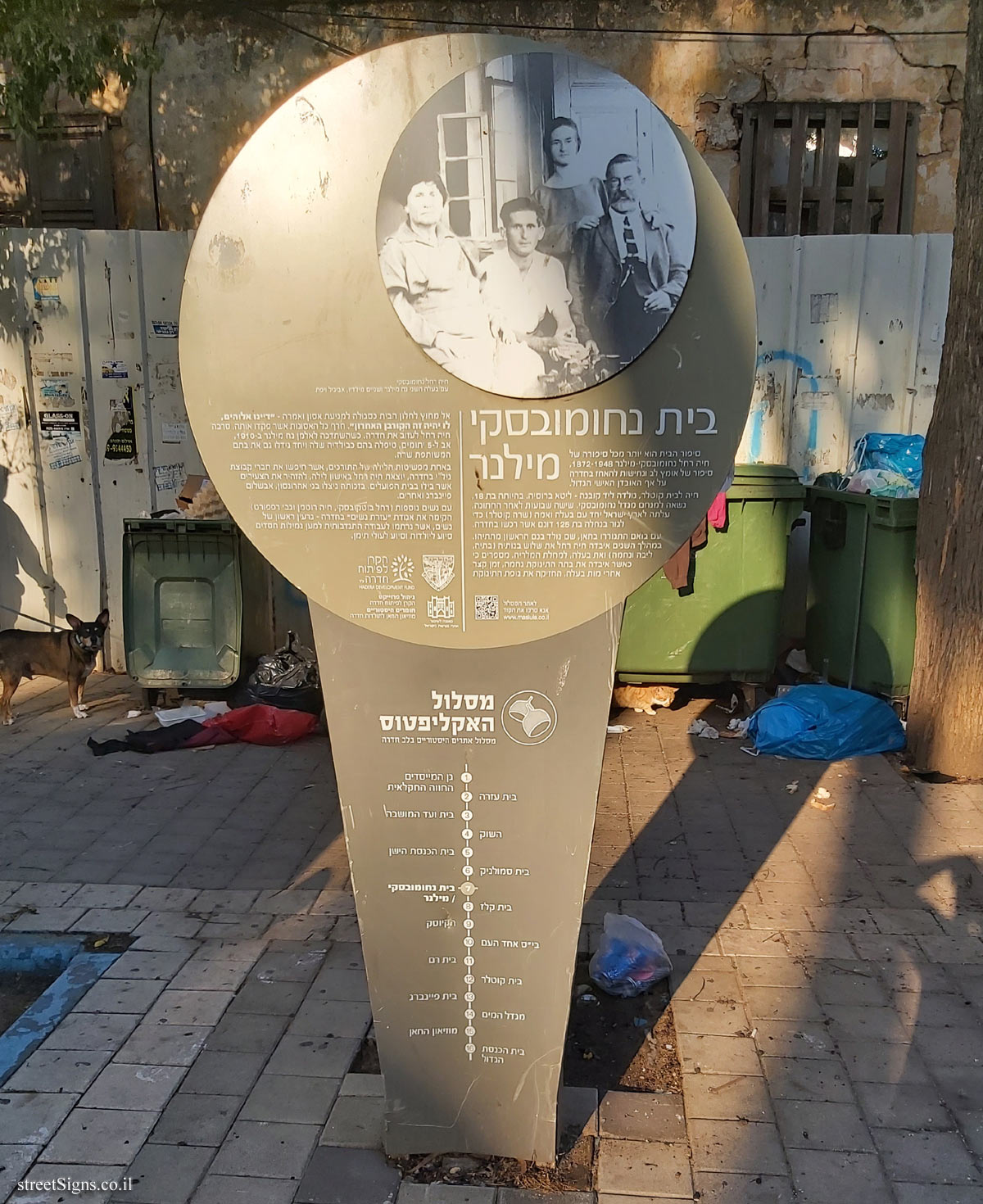