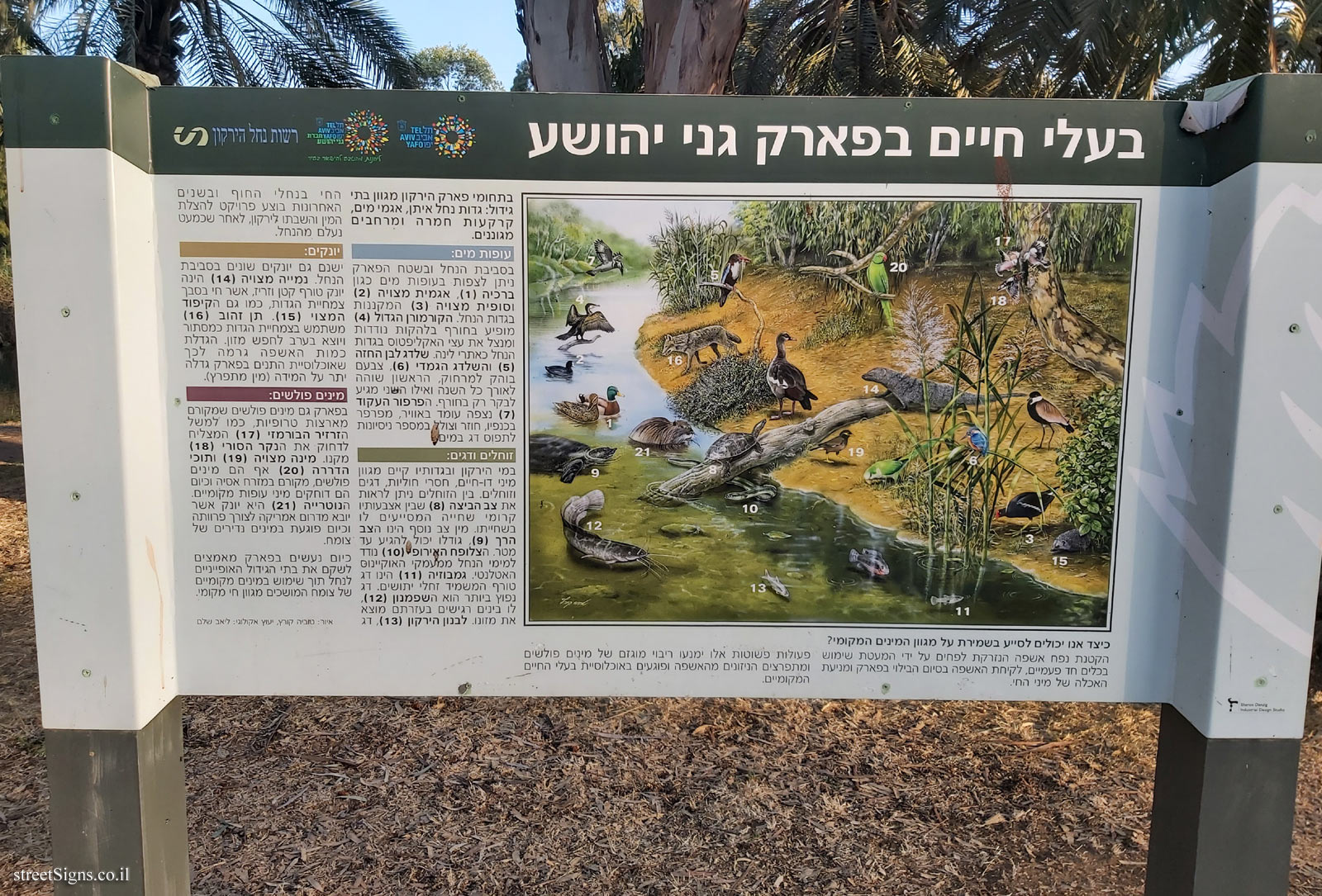 Click for all signs belonging to Fauna & Flora in Hayarkon Park 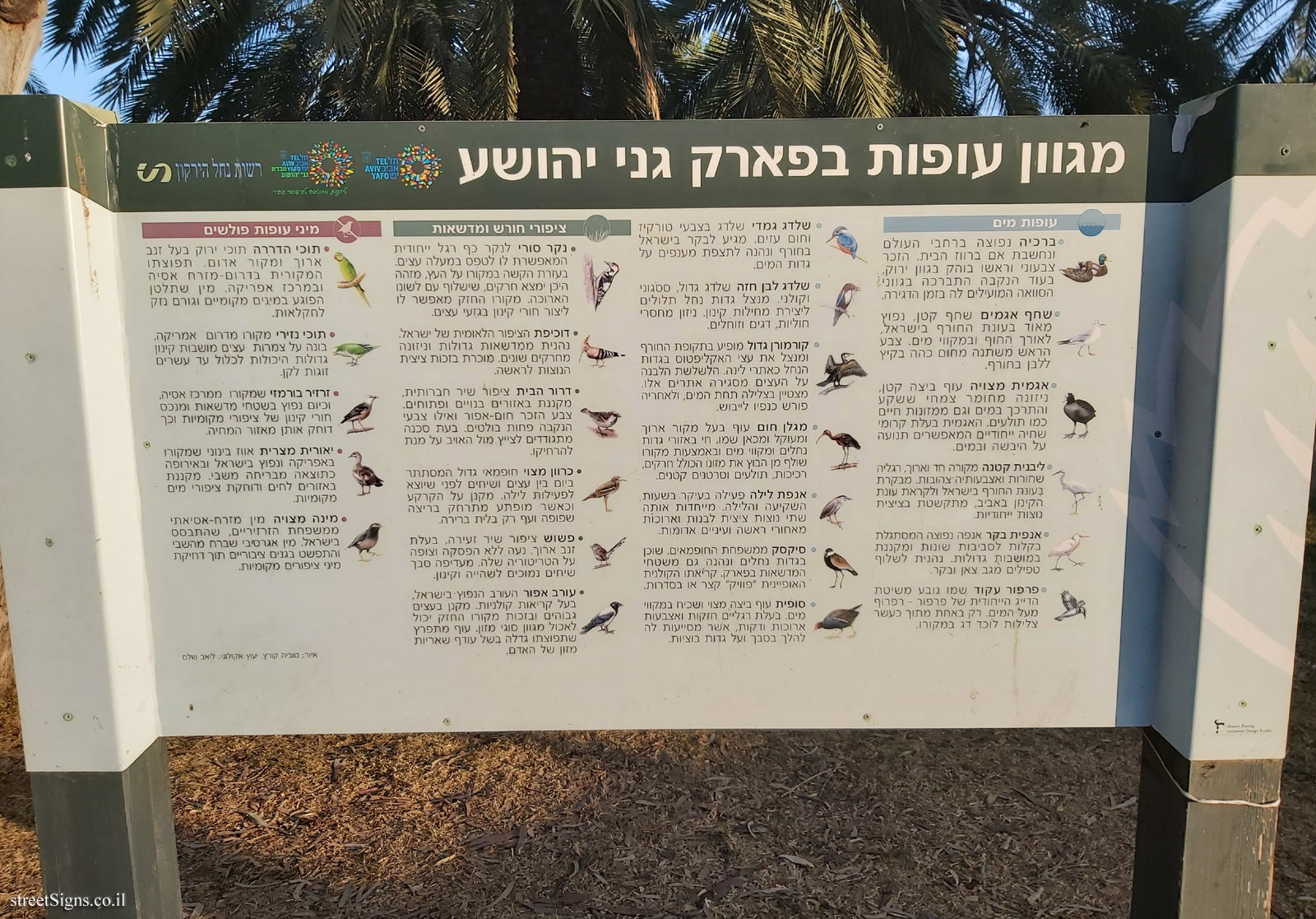 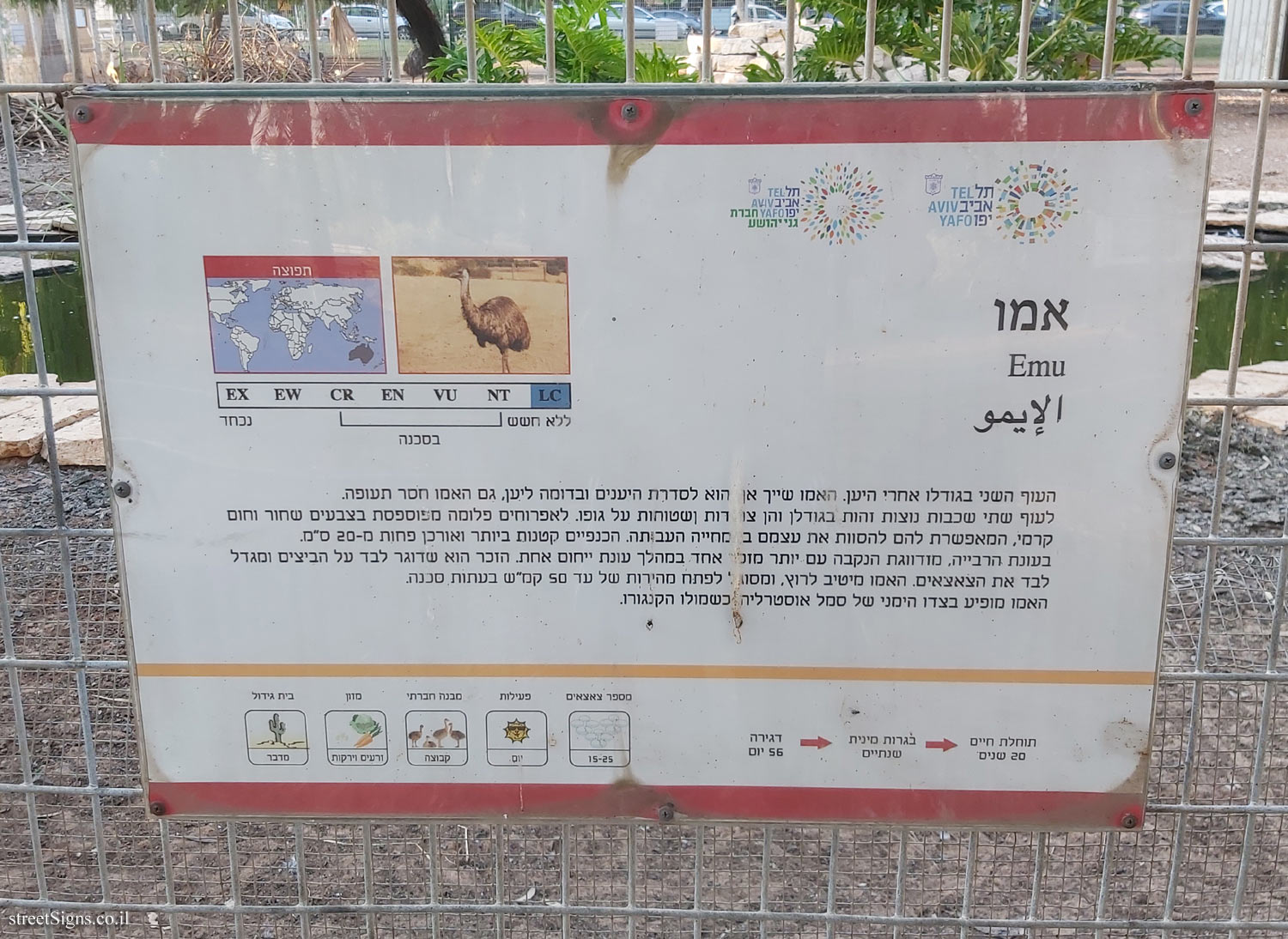 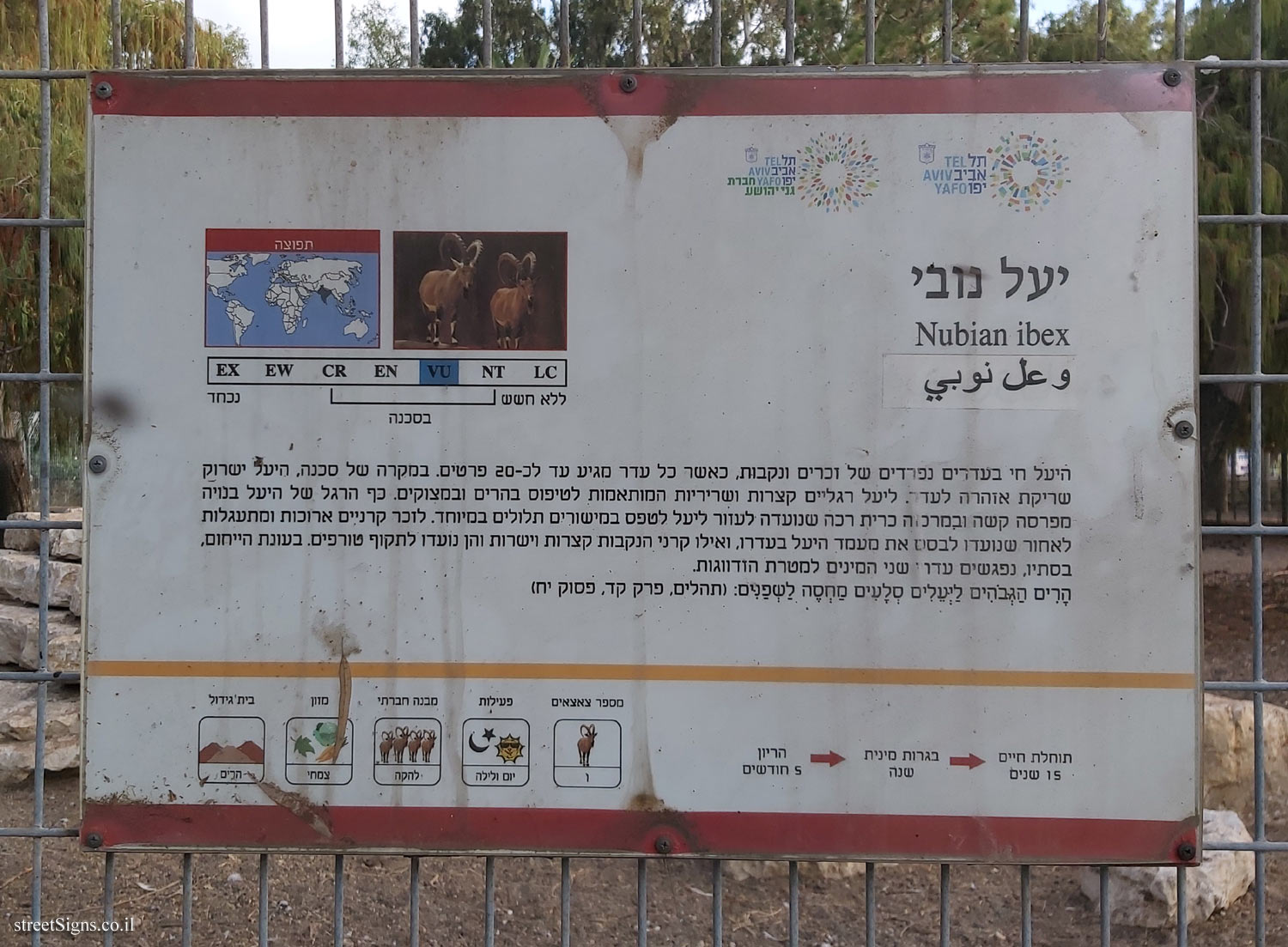 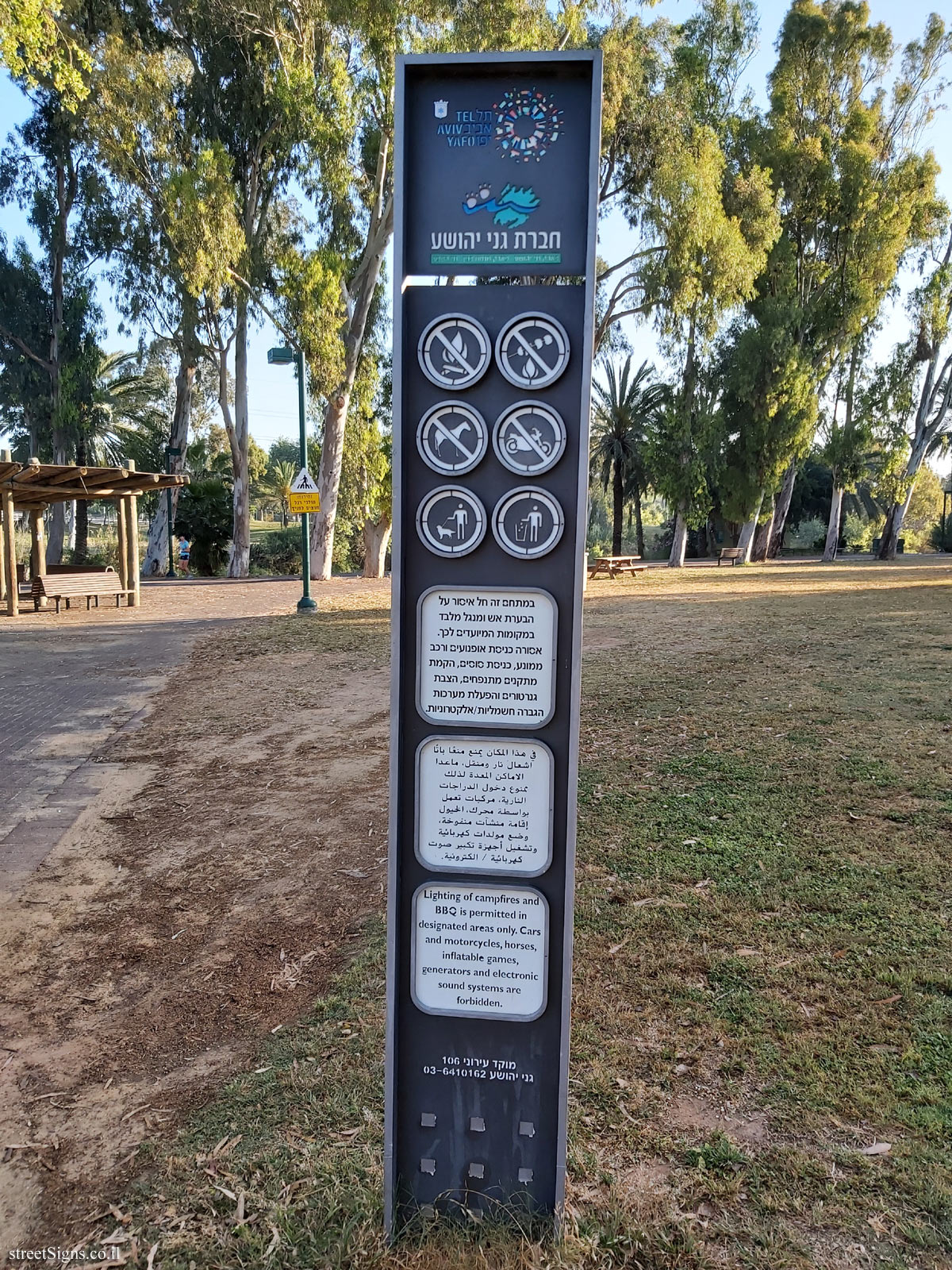 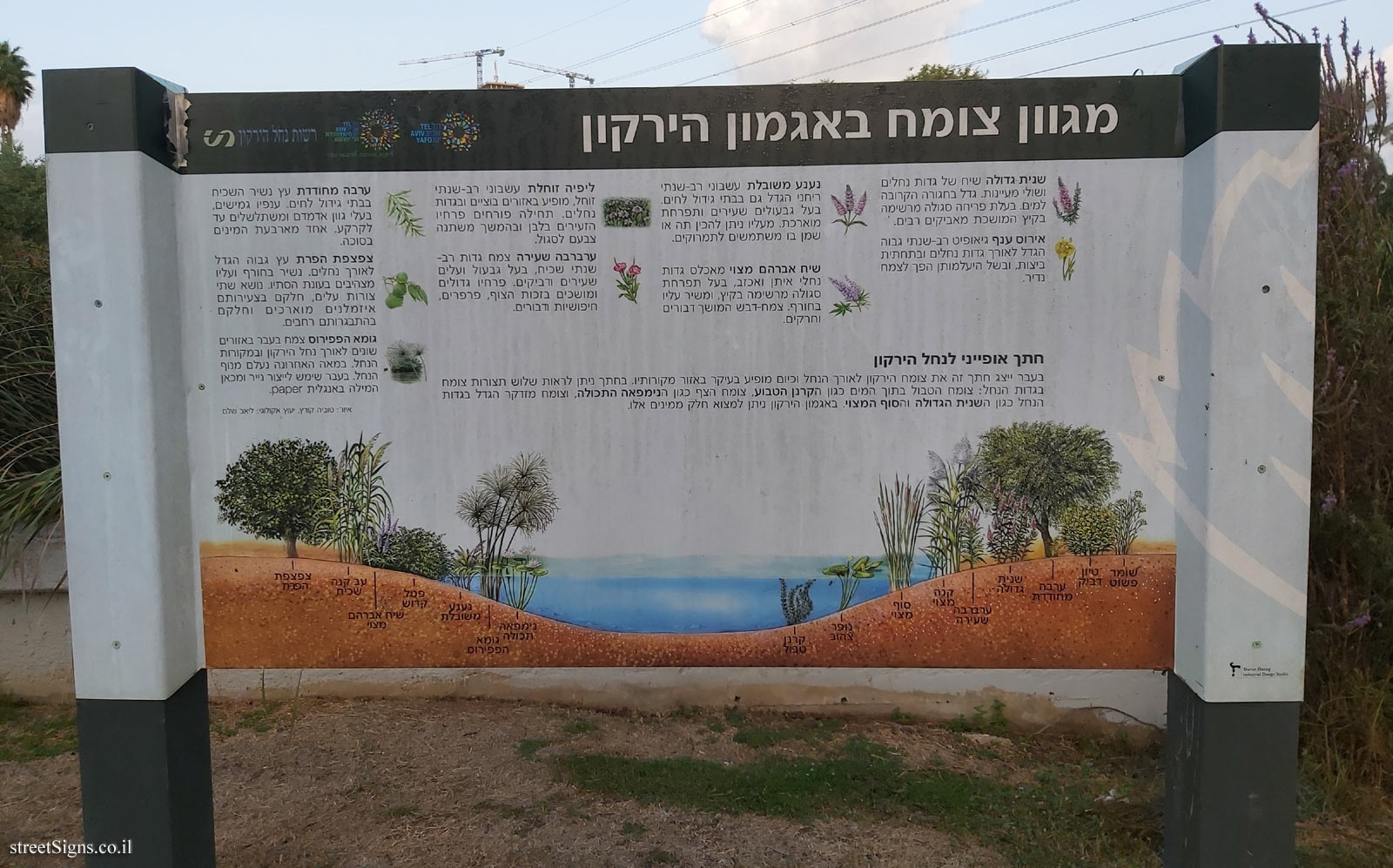