Sign: Rehovot - A monument to the 55th Battalion, Givati Brigade 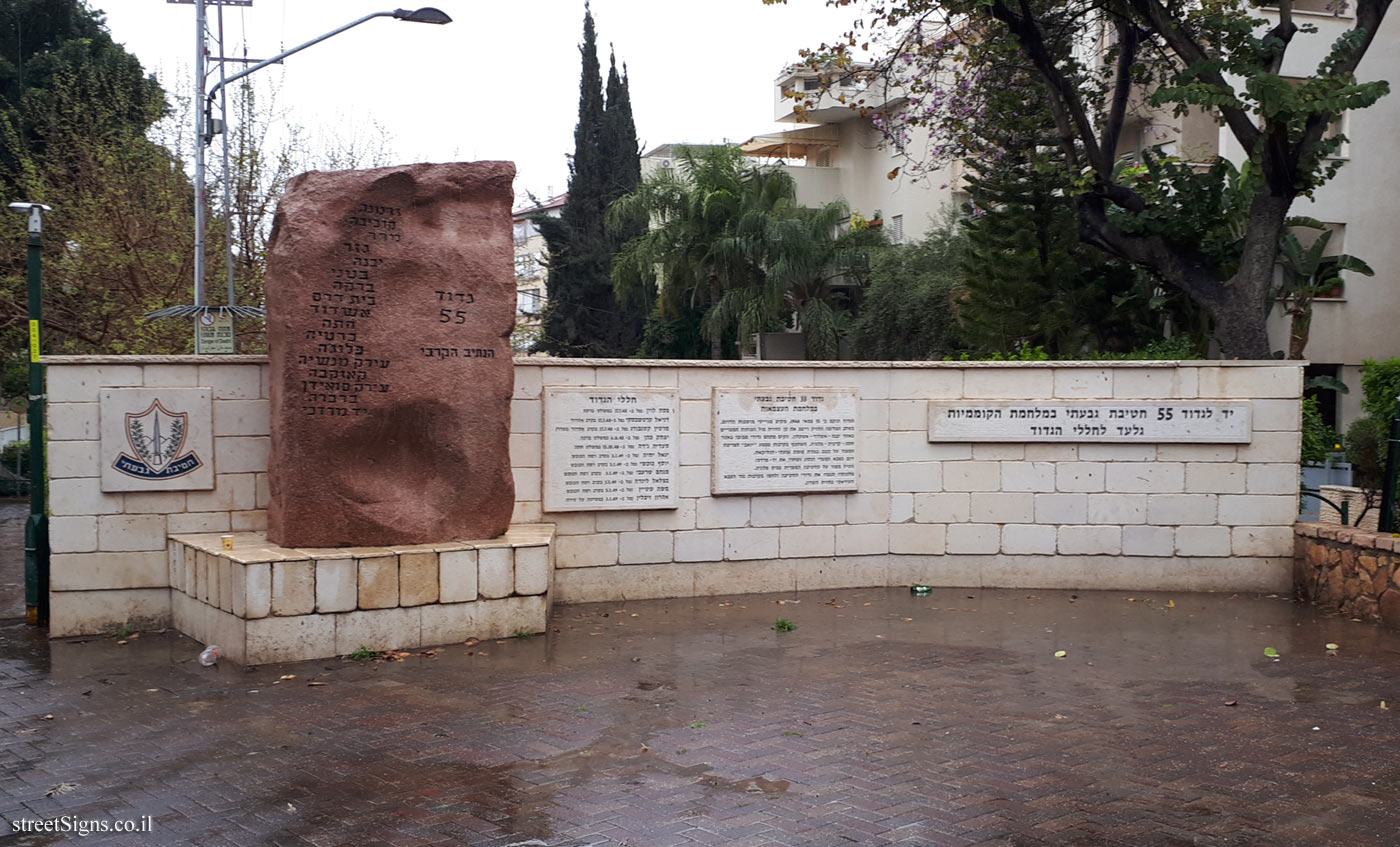 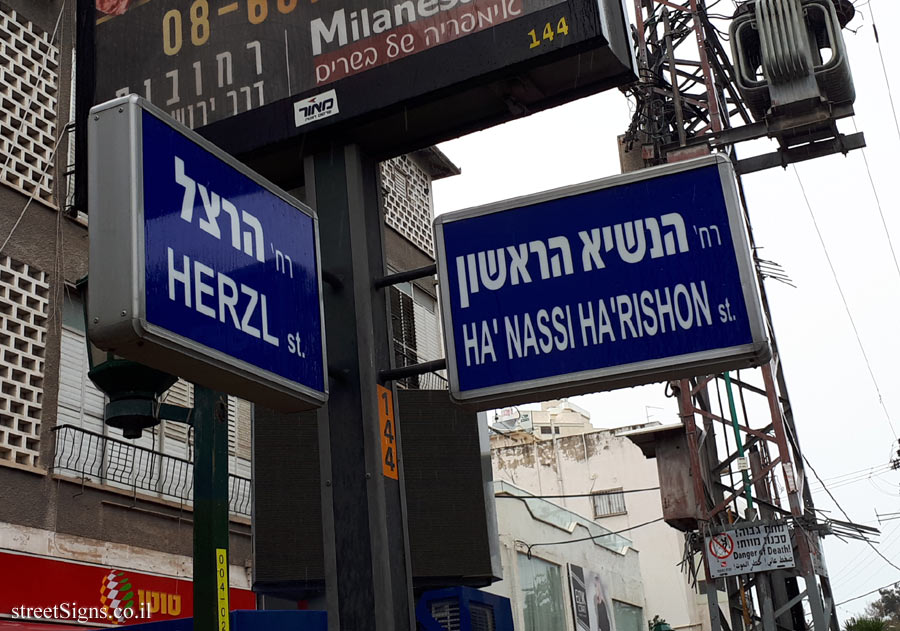 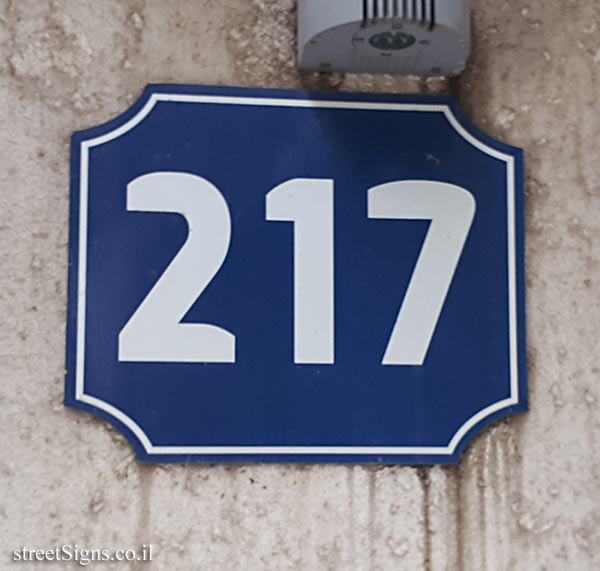 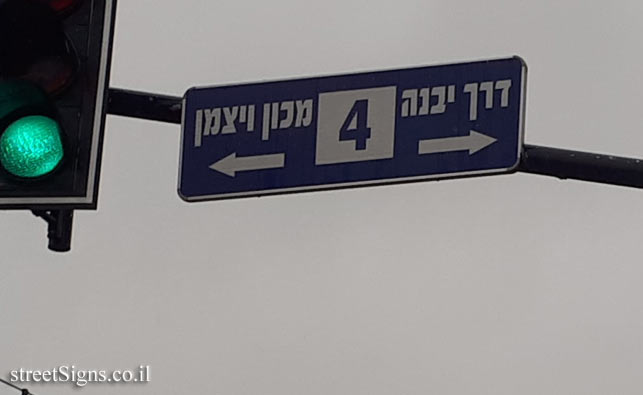 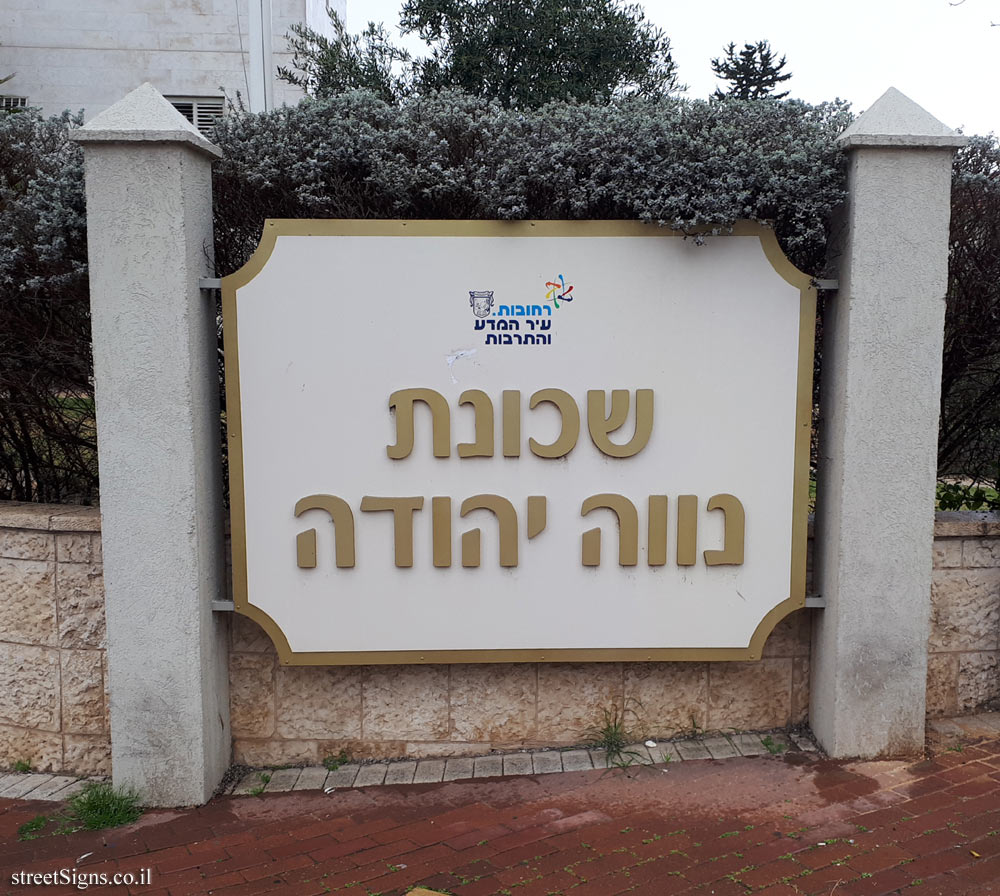 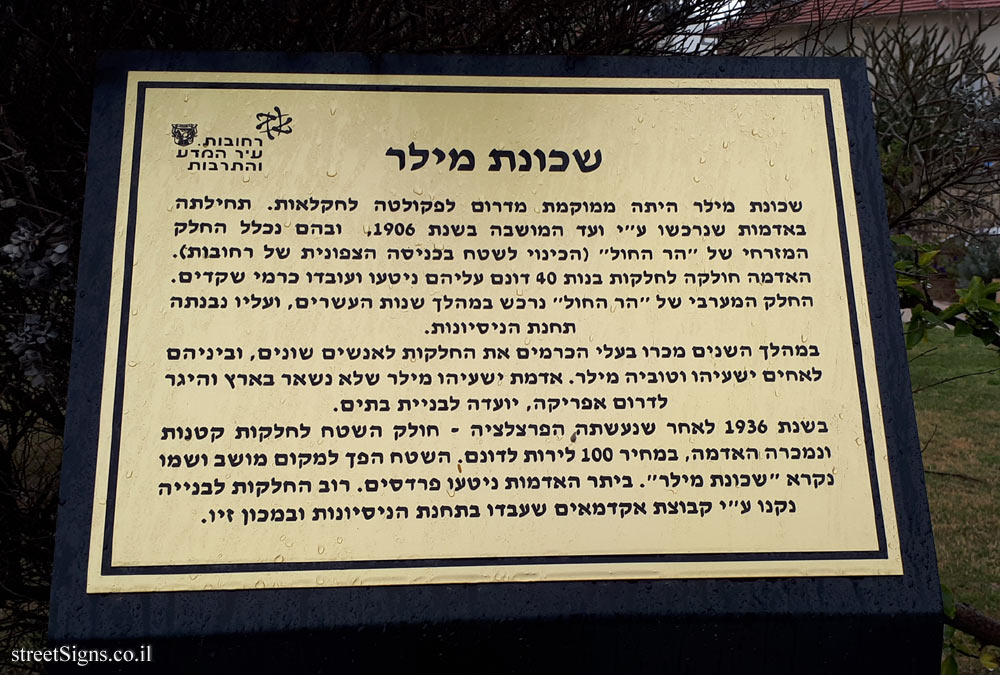 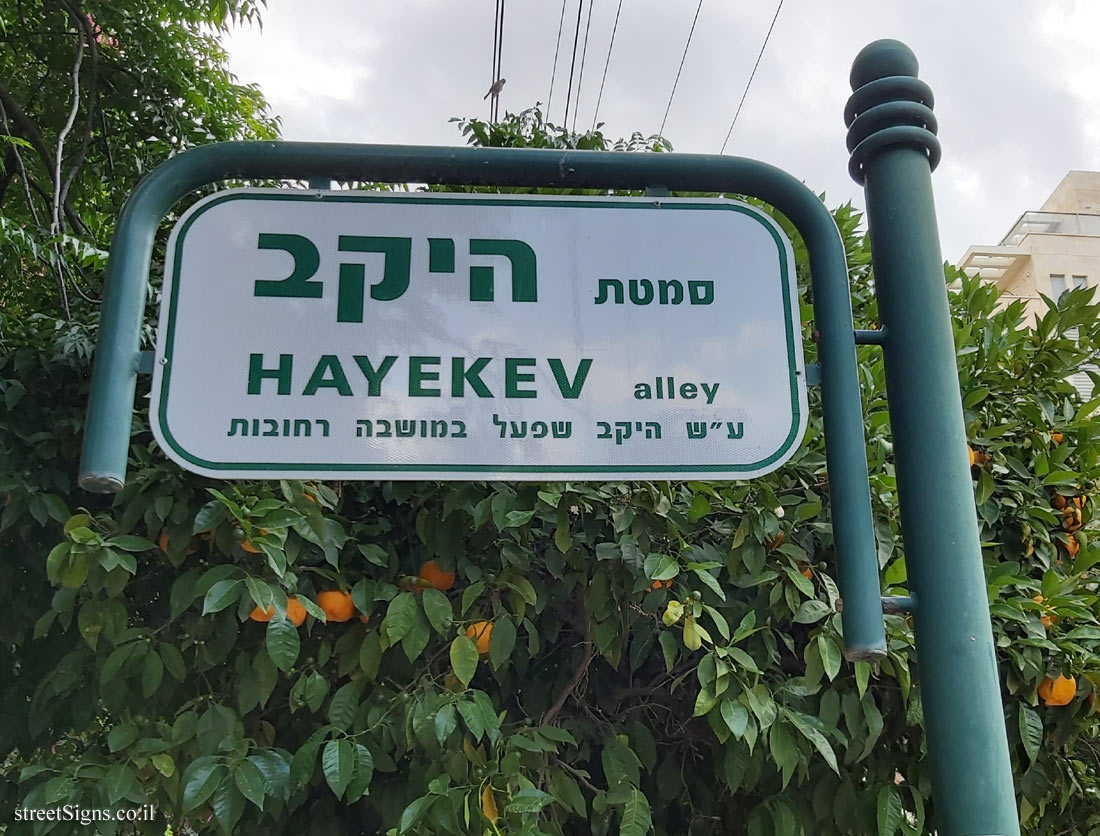