Sign: Motza - The synagogue and the history of the settlement 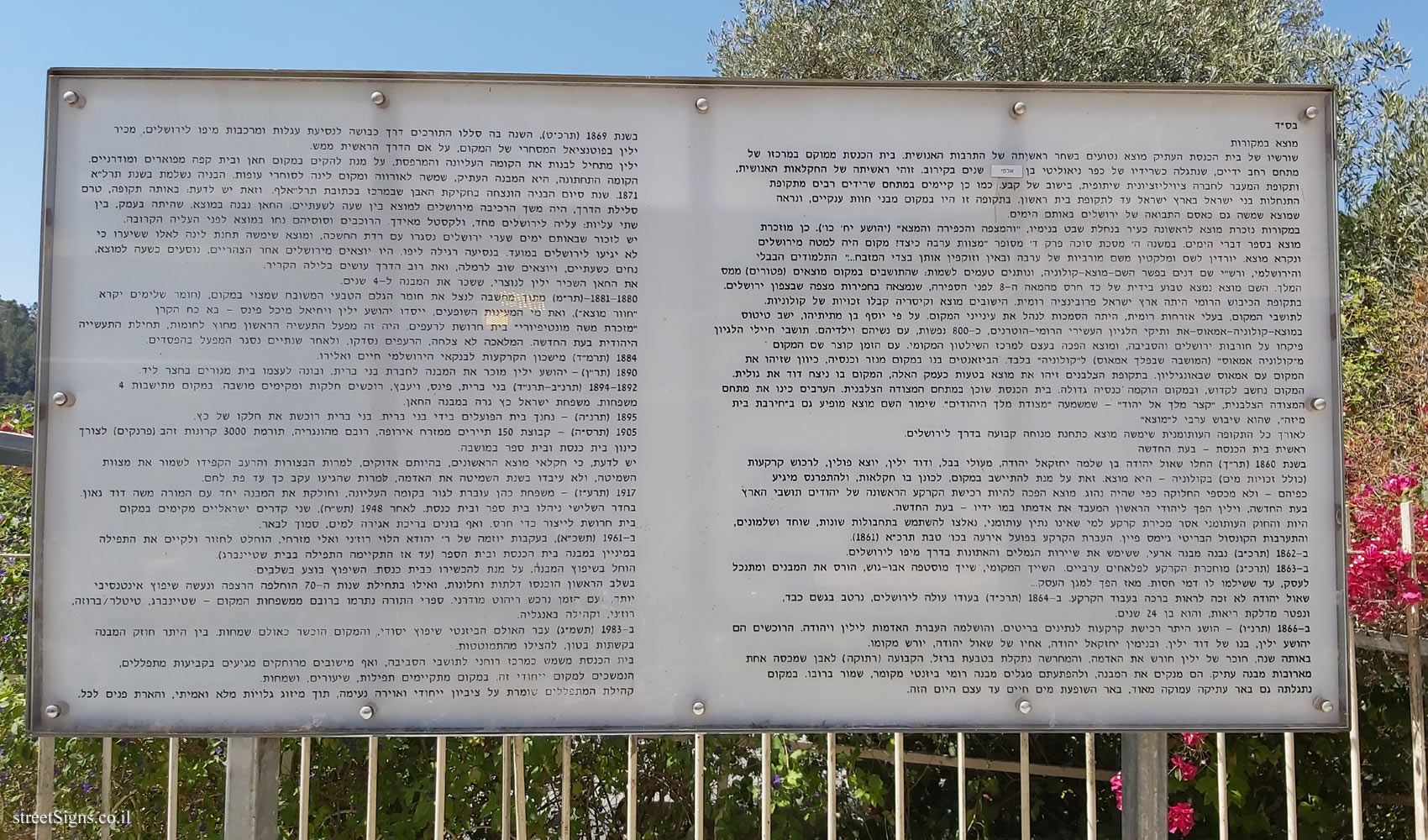 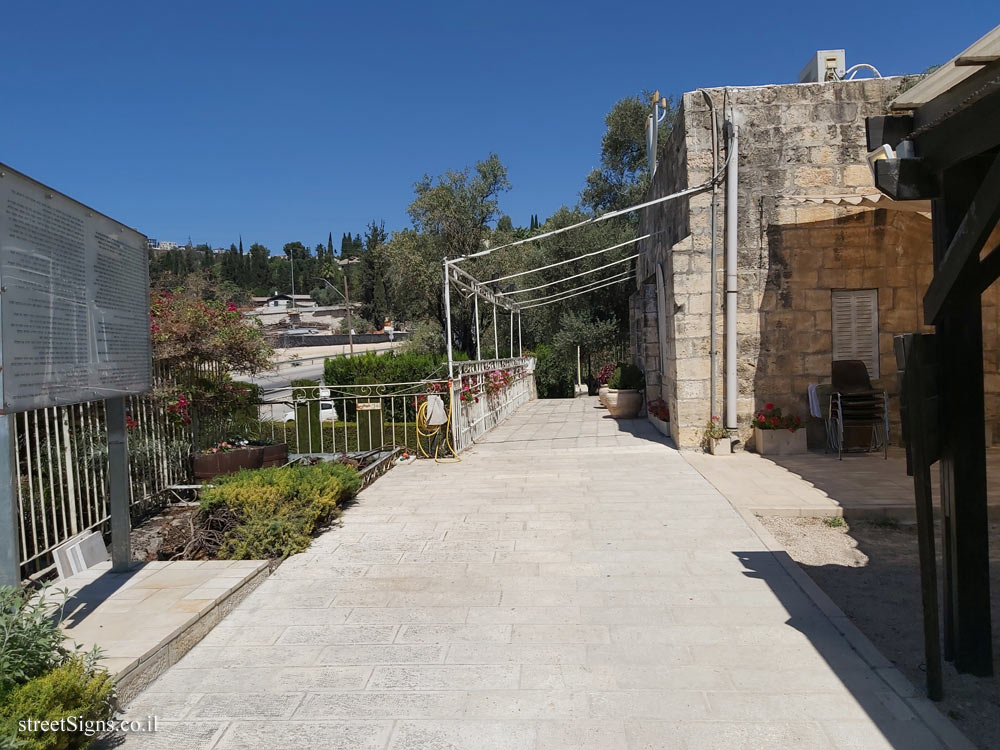 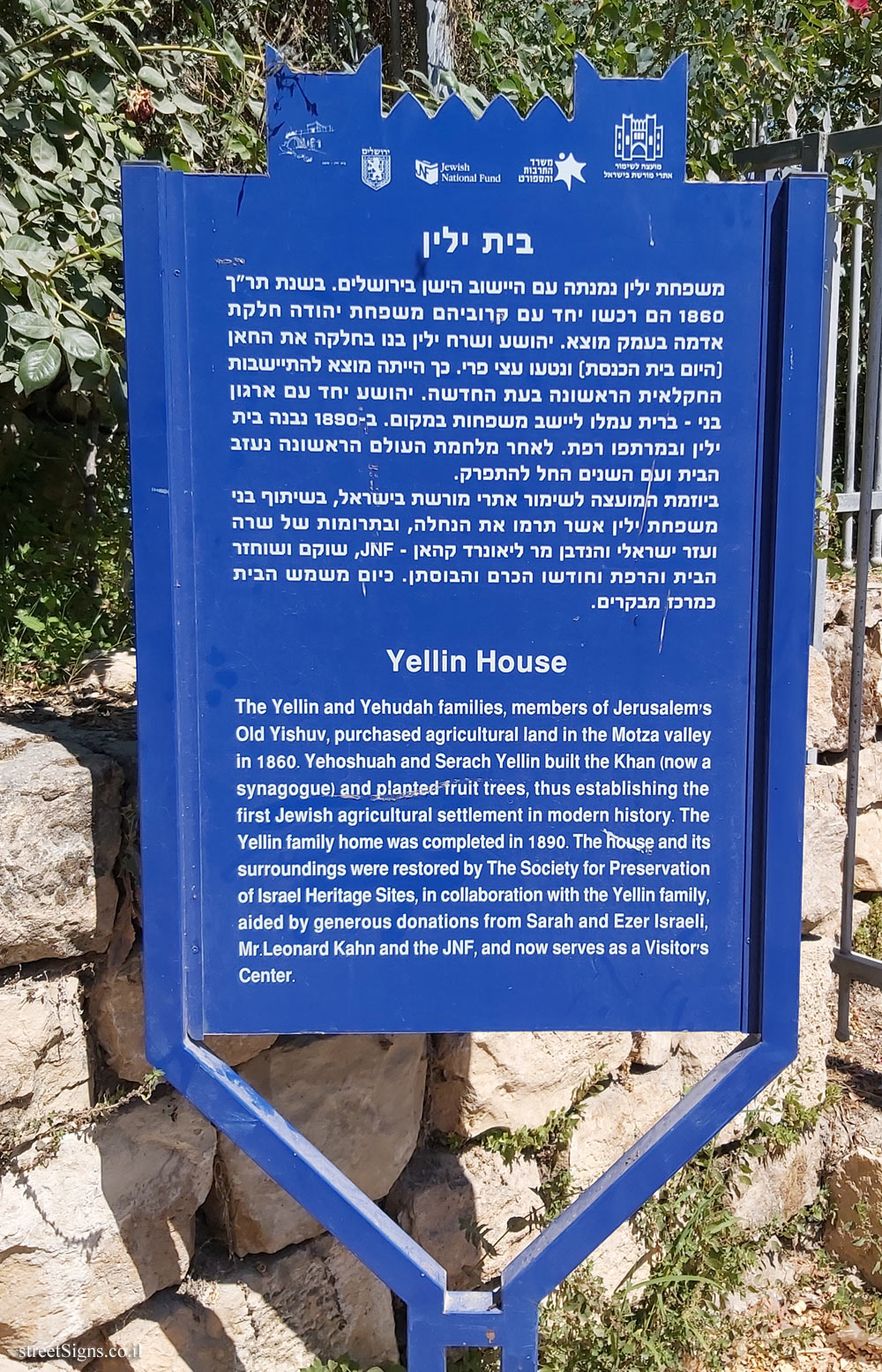 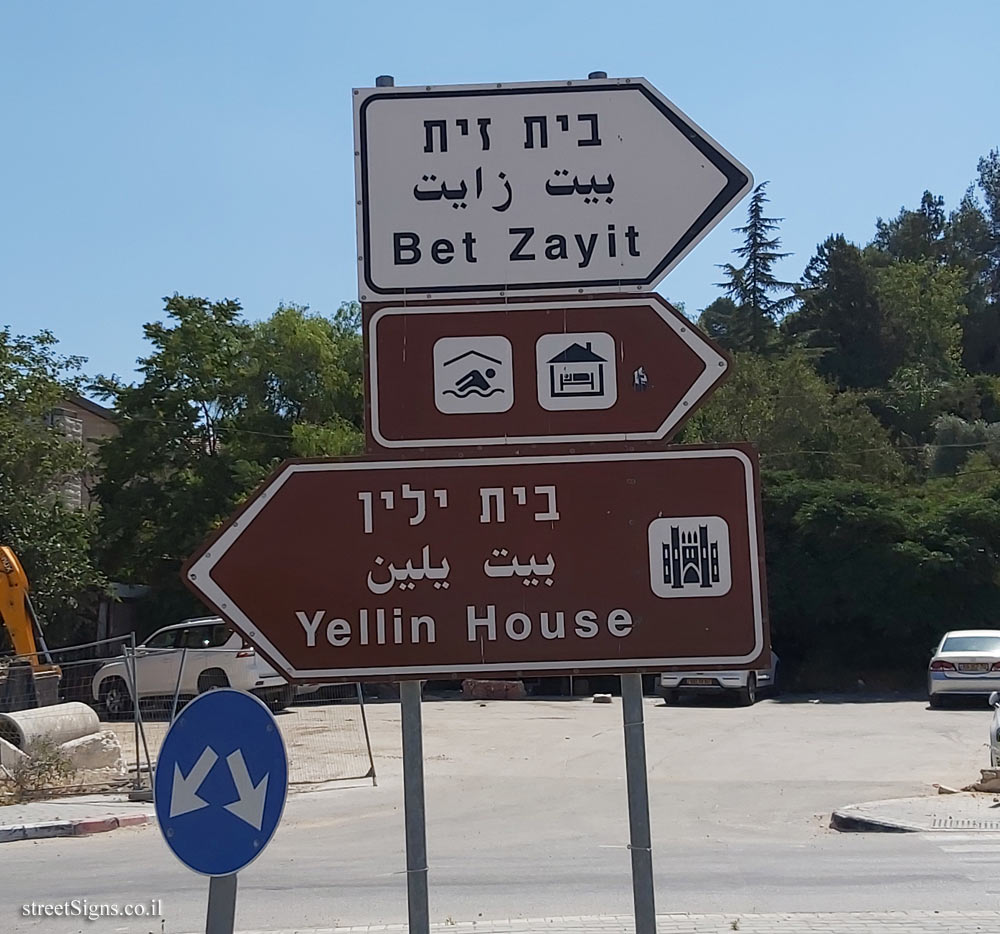 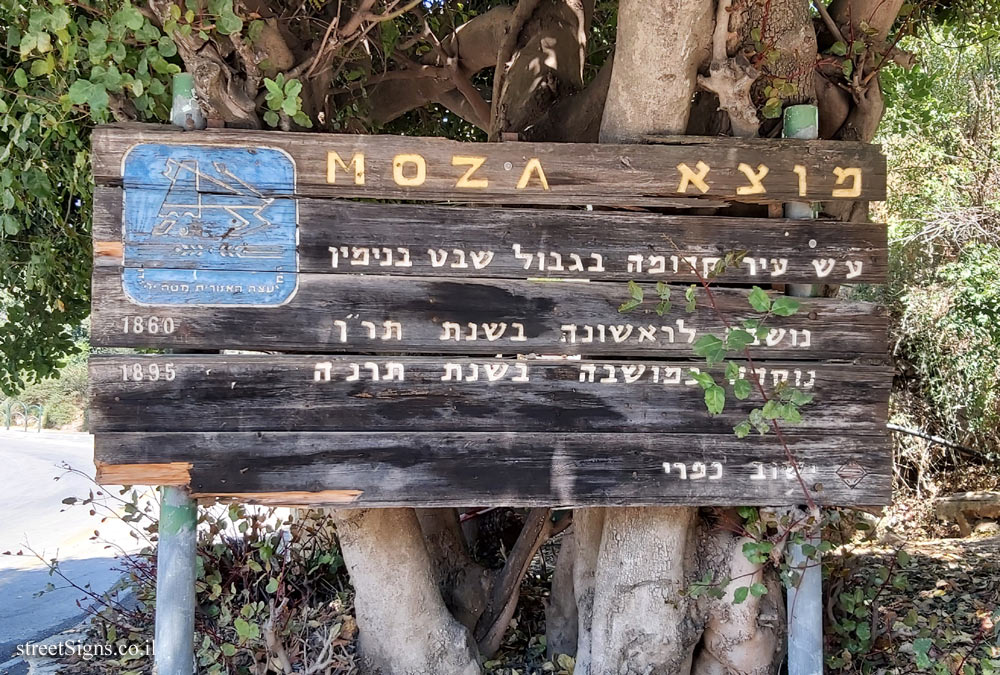 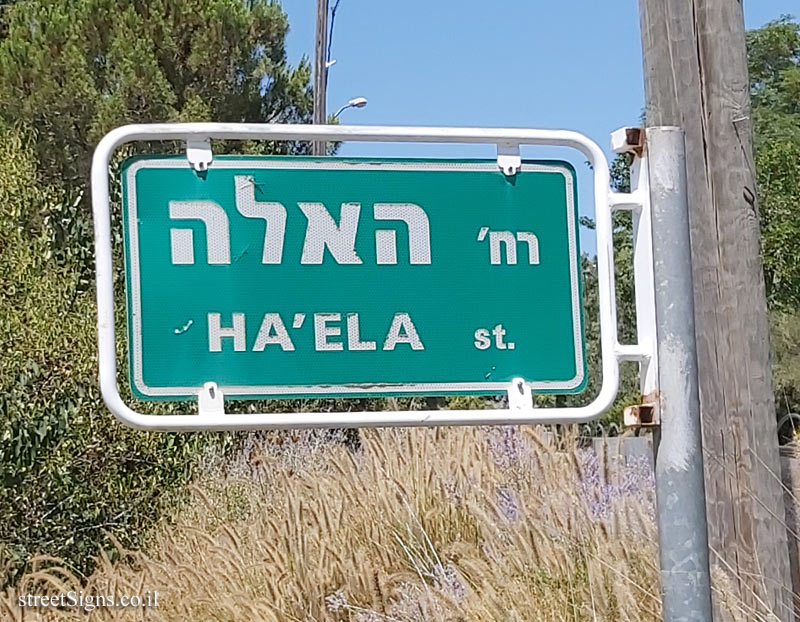 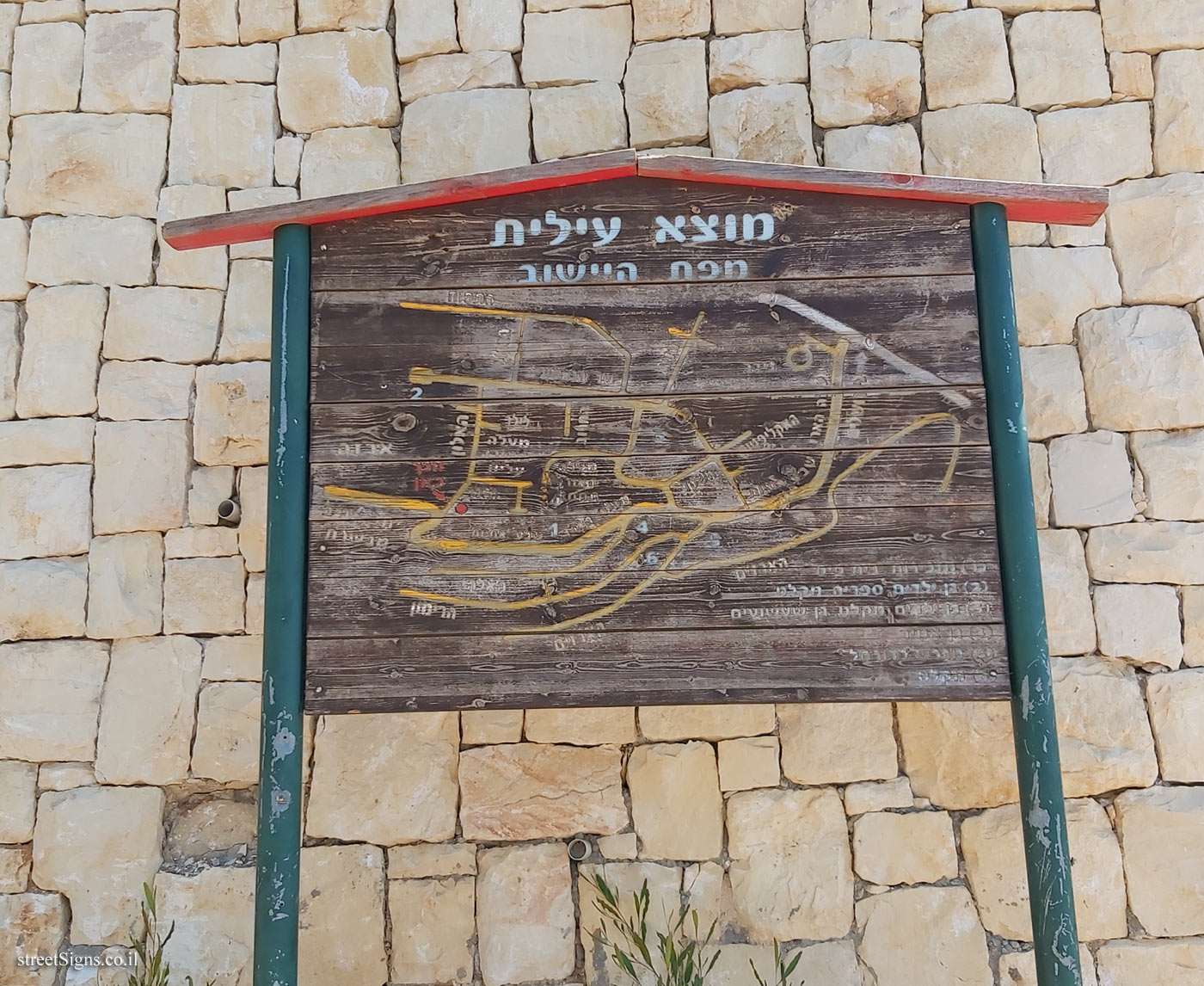 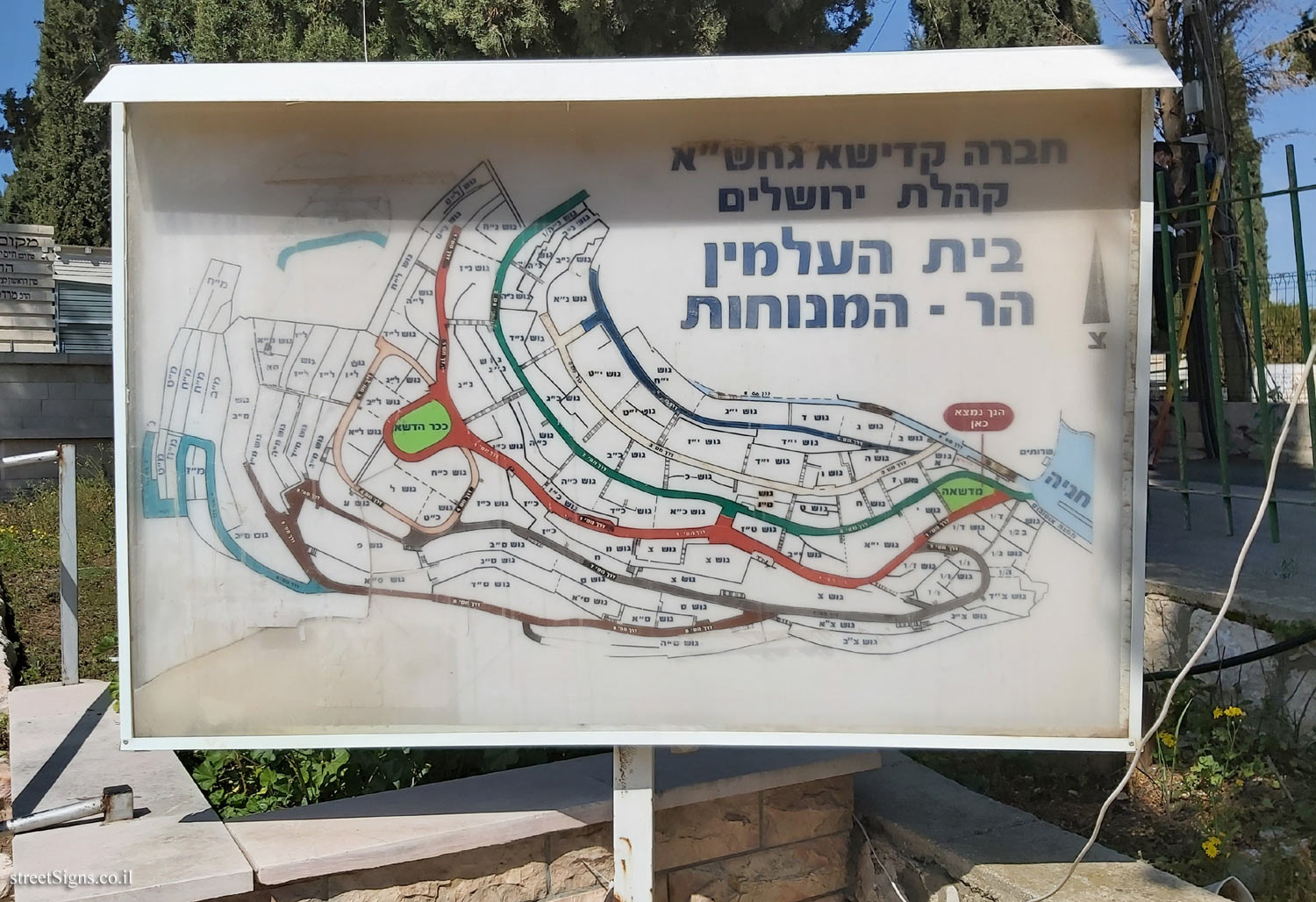