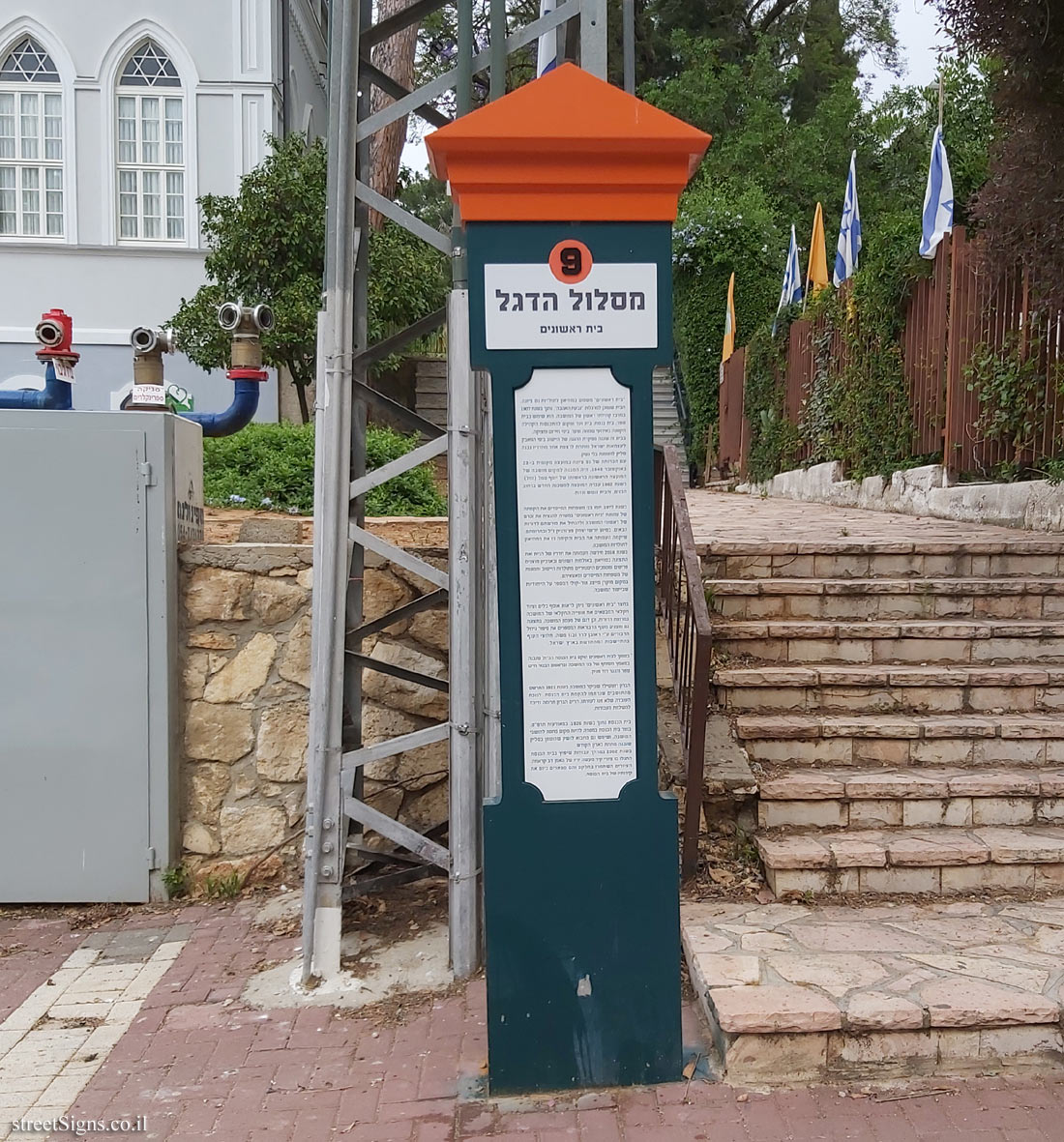 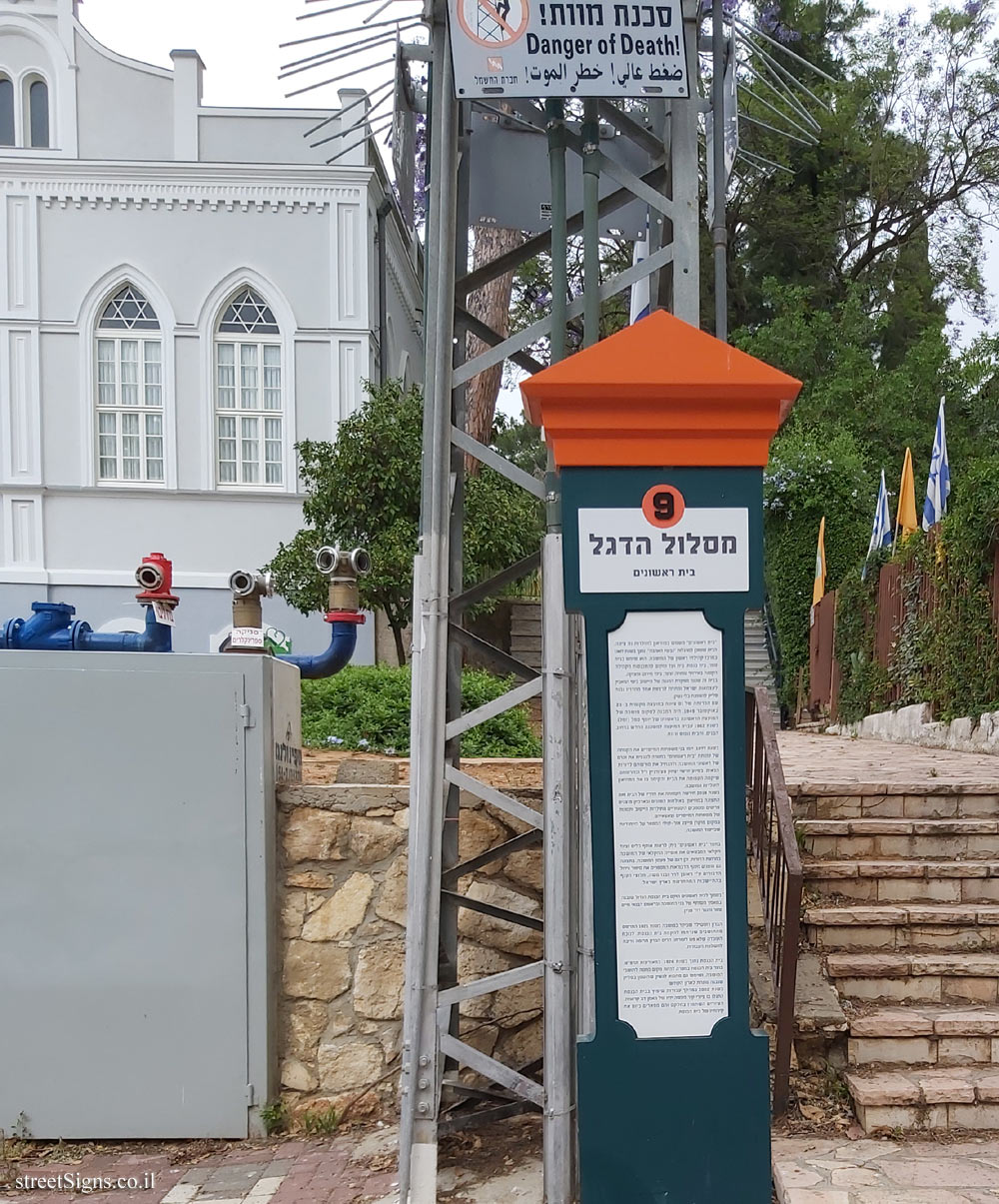 Click for more details on The Flag trail, Ness Ziona 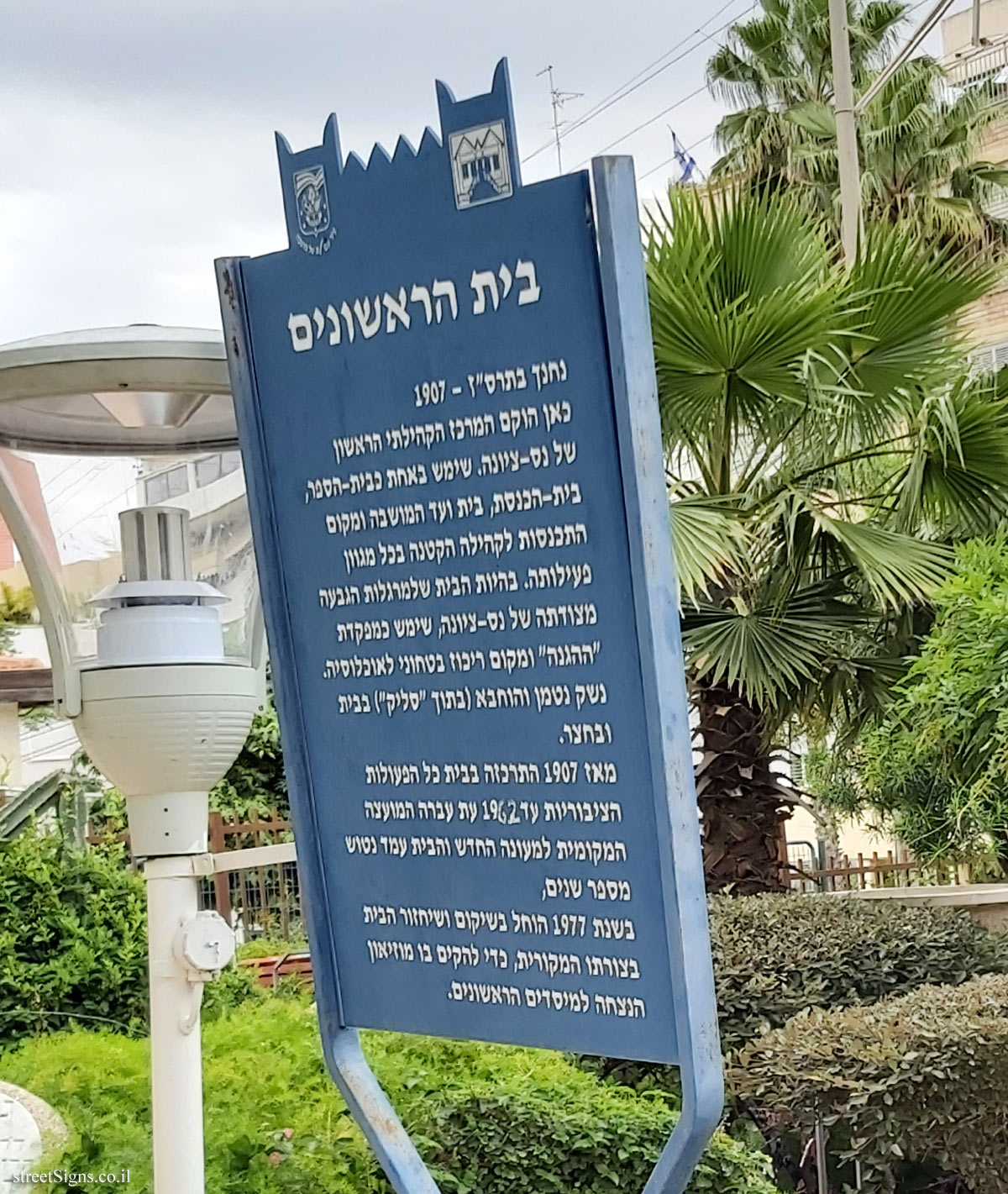 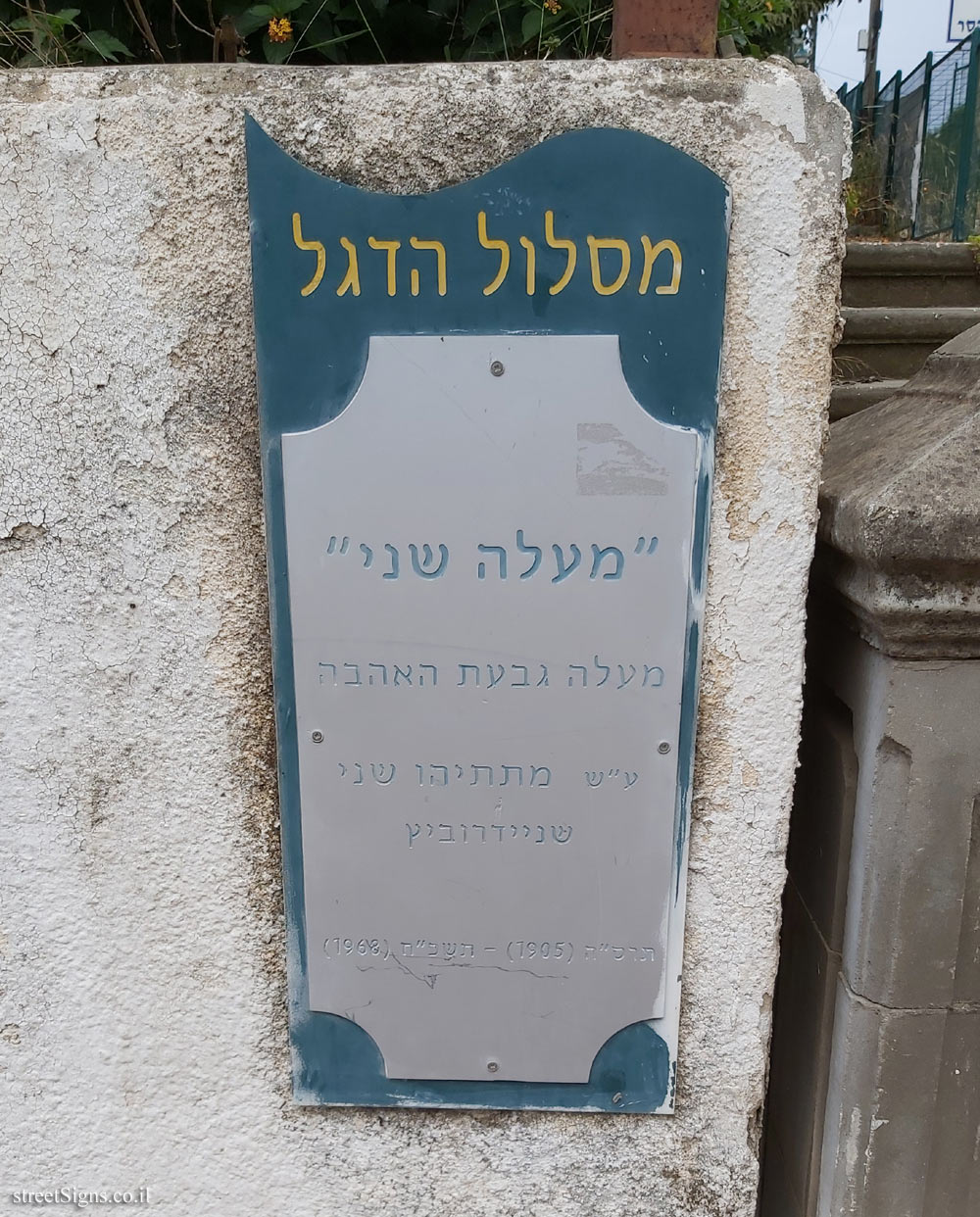 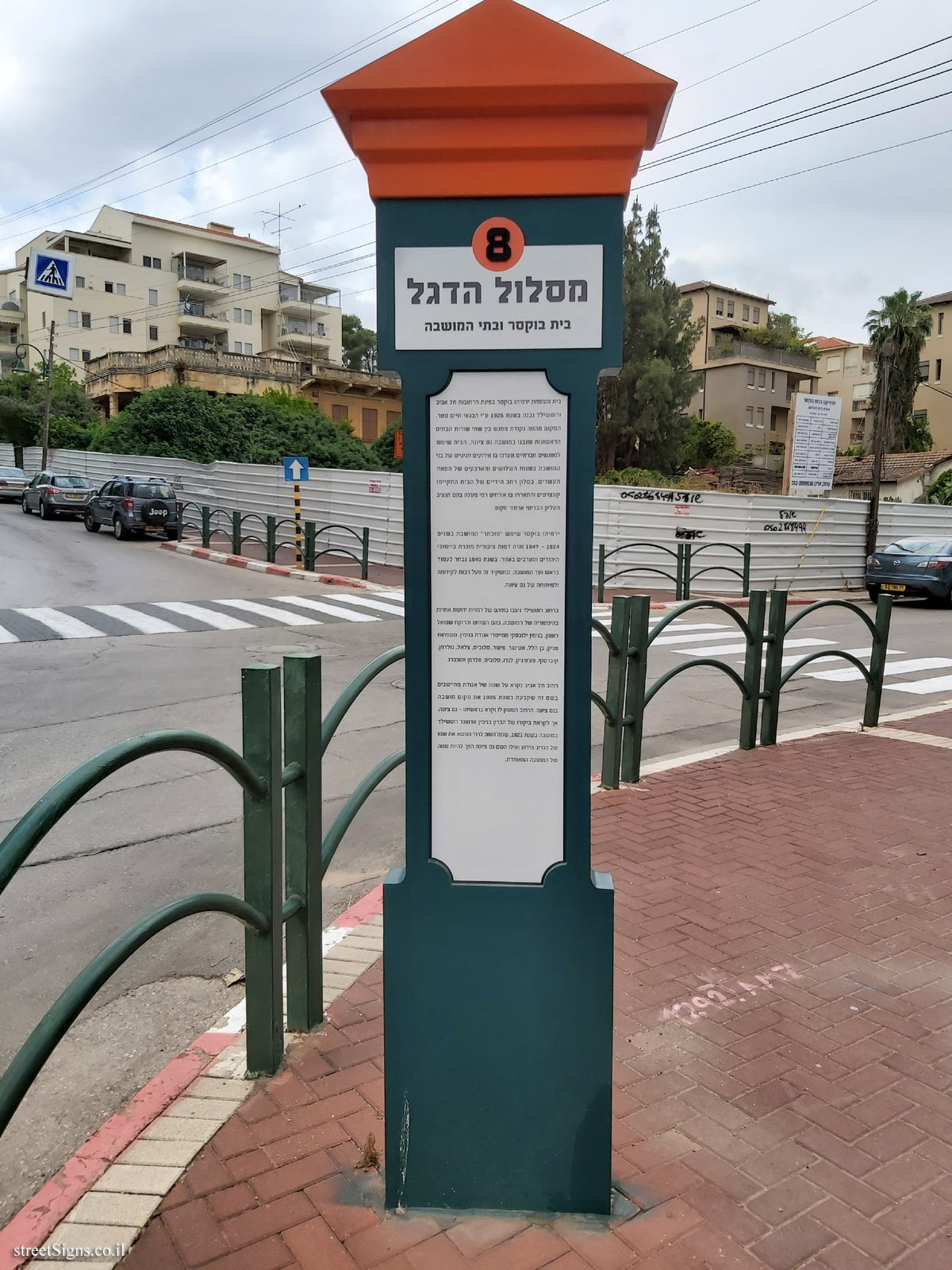 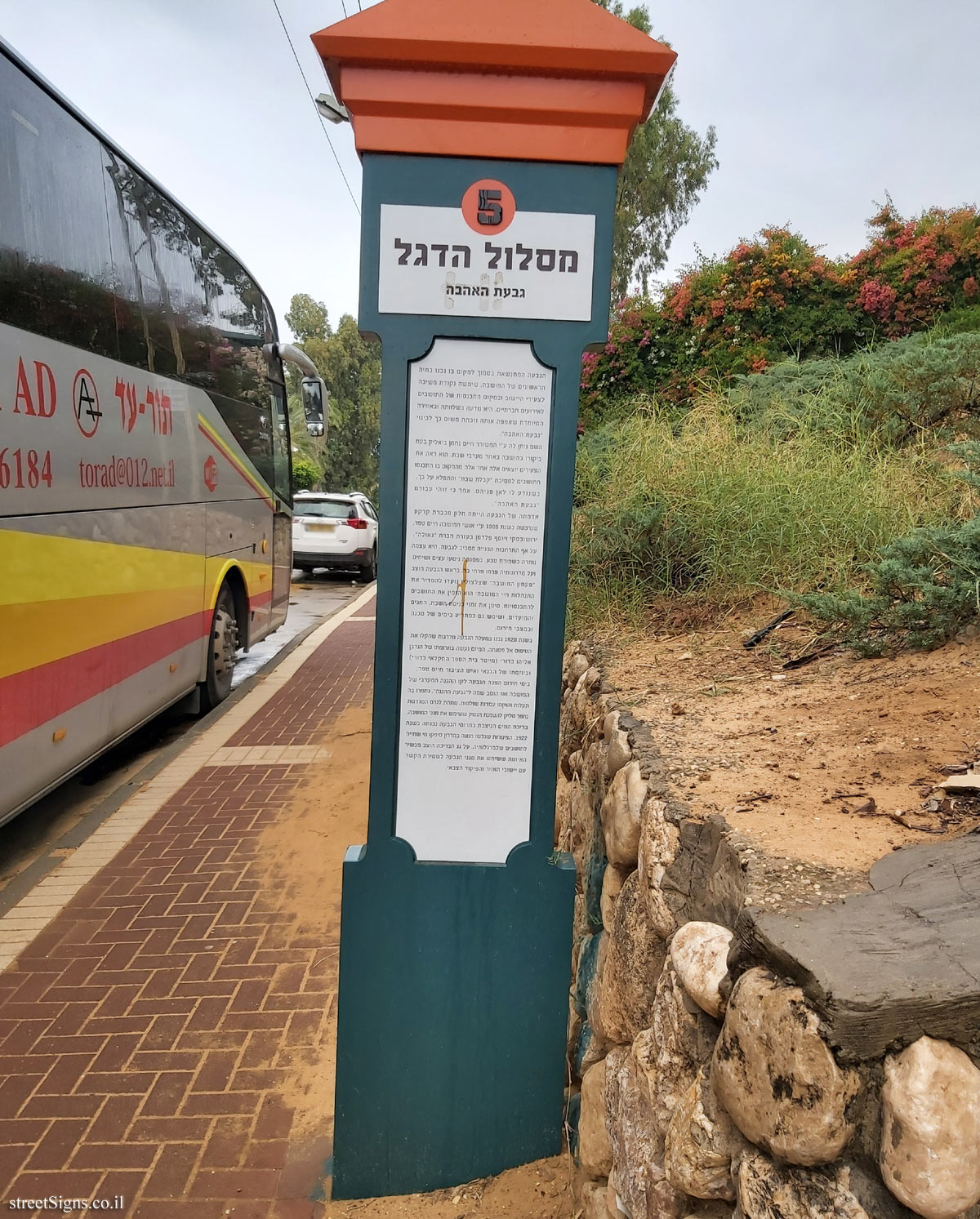 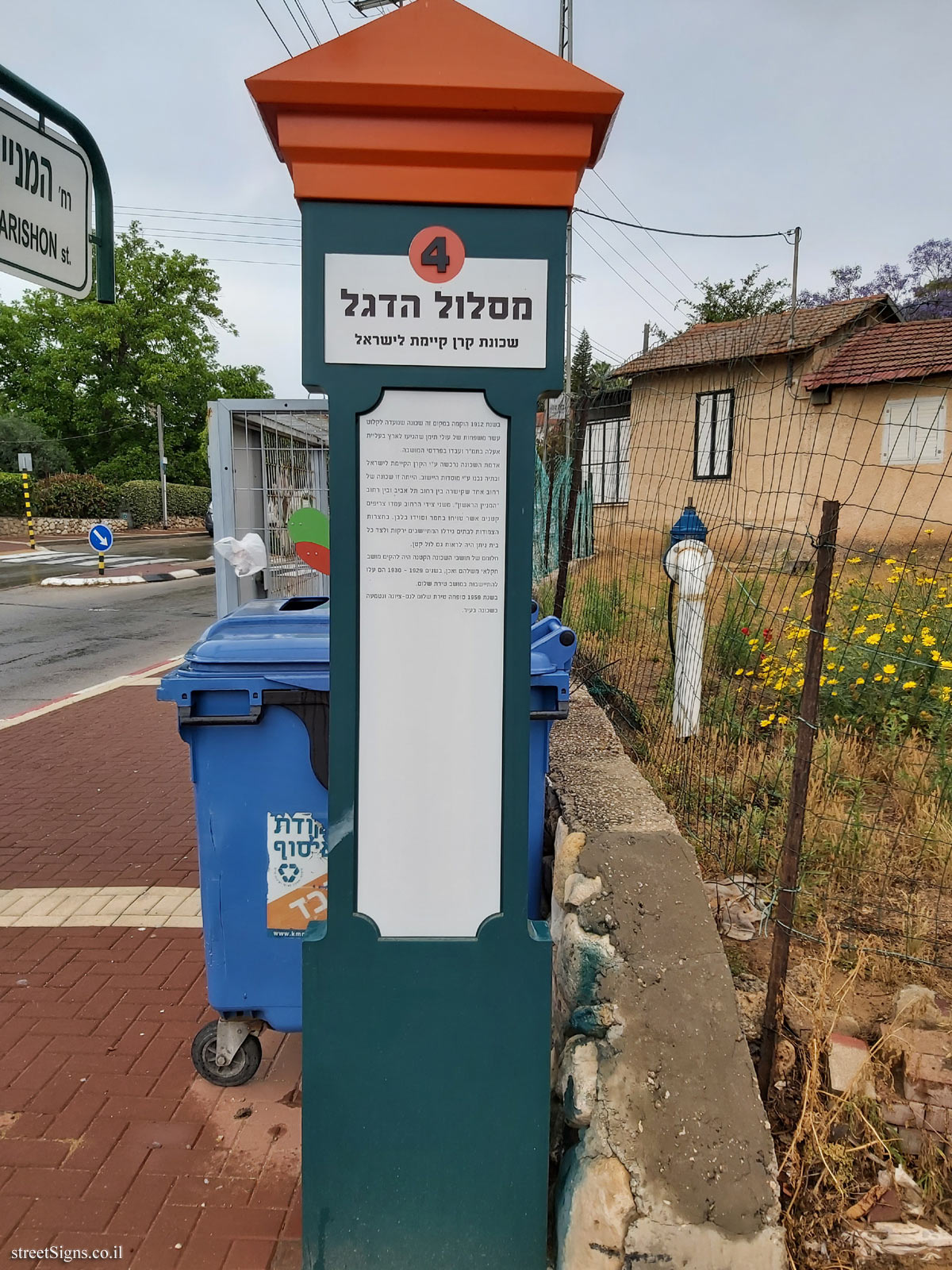 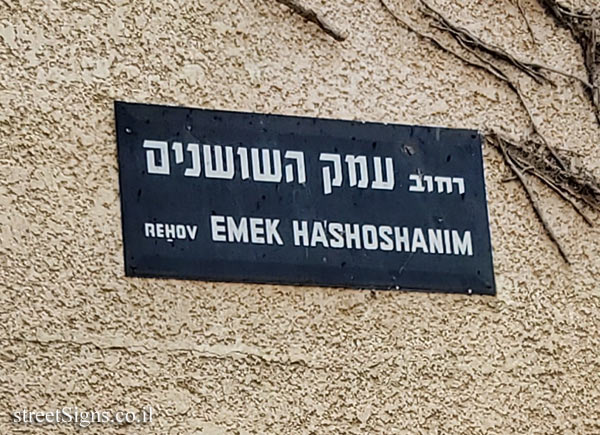