Sign: Ramat Gan - Open Exhibition - By the power of action 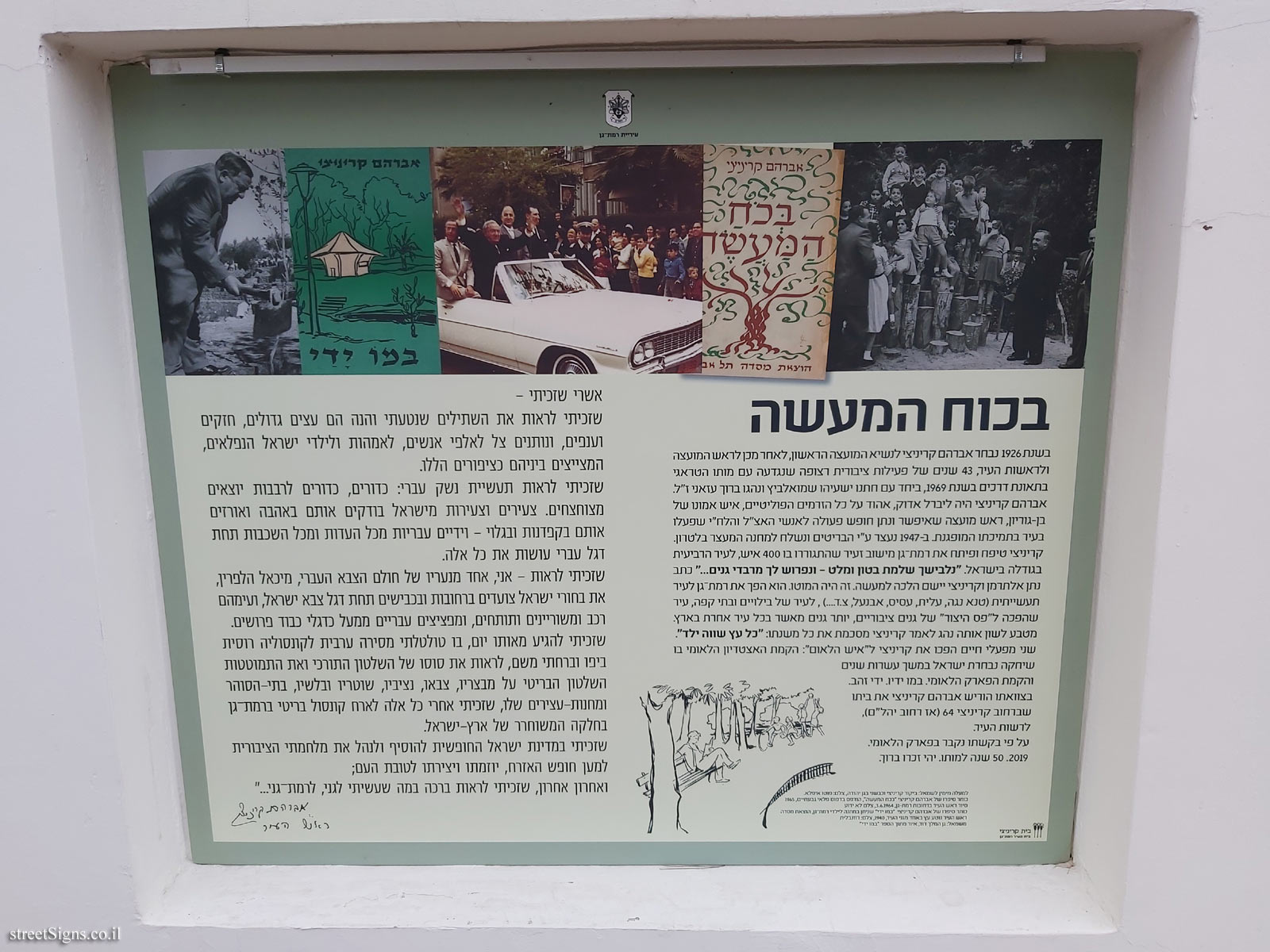 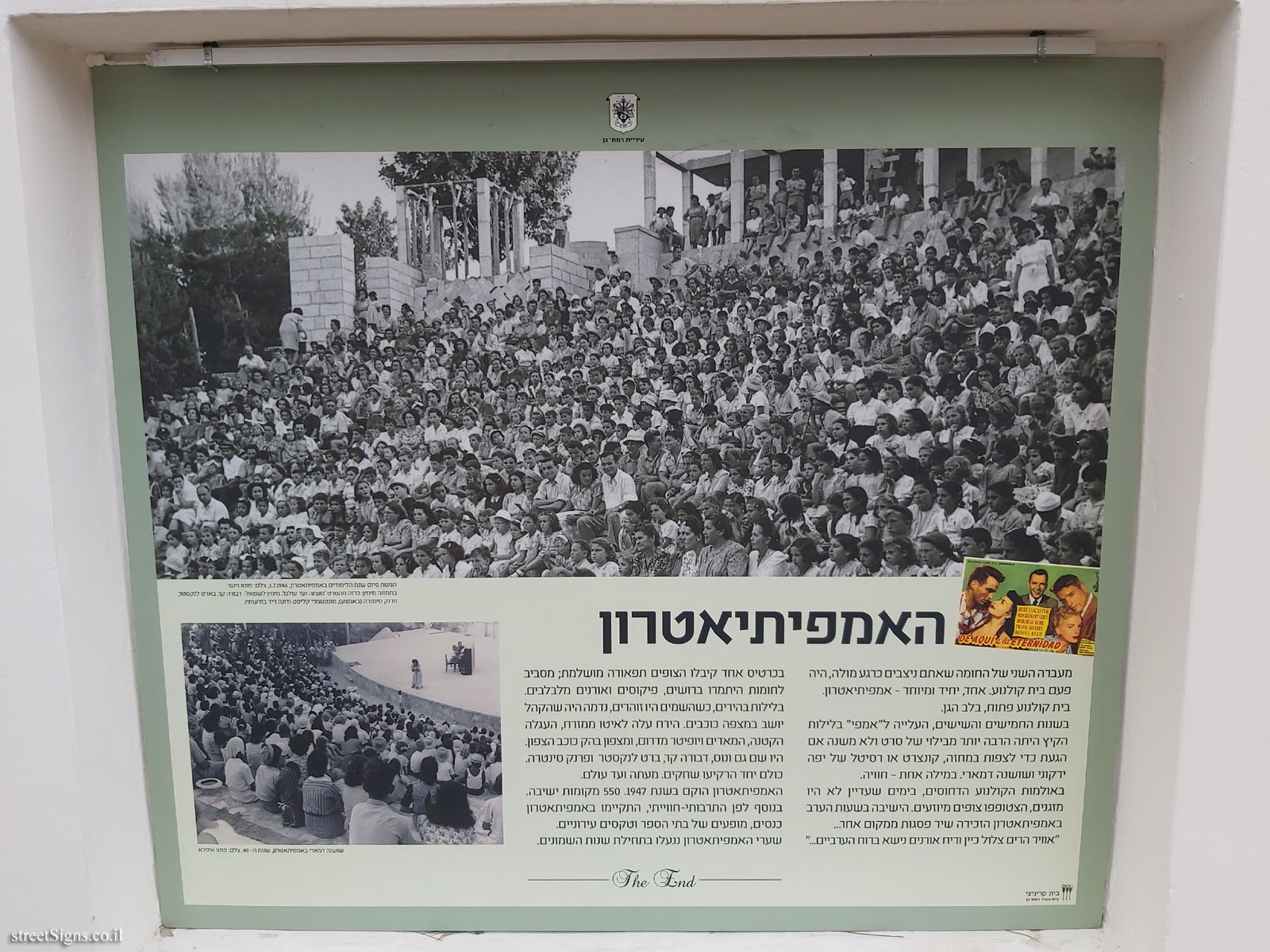 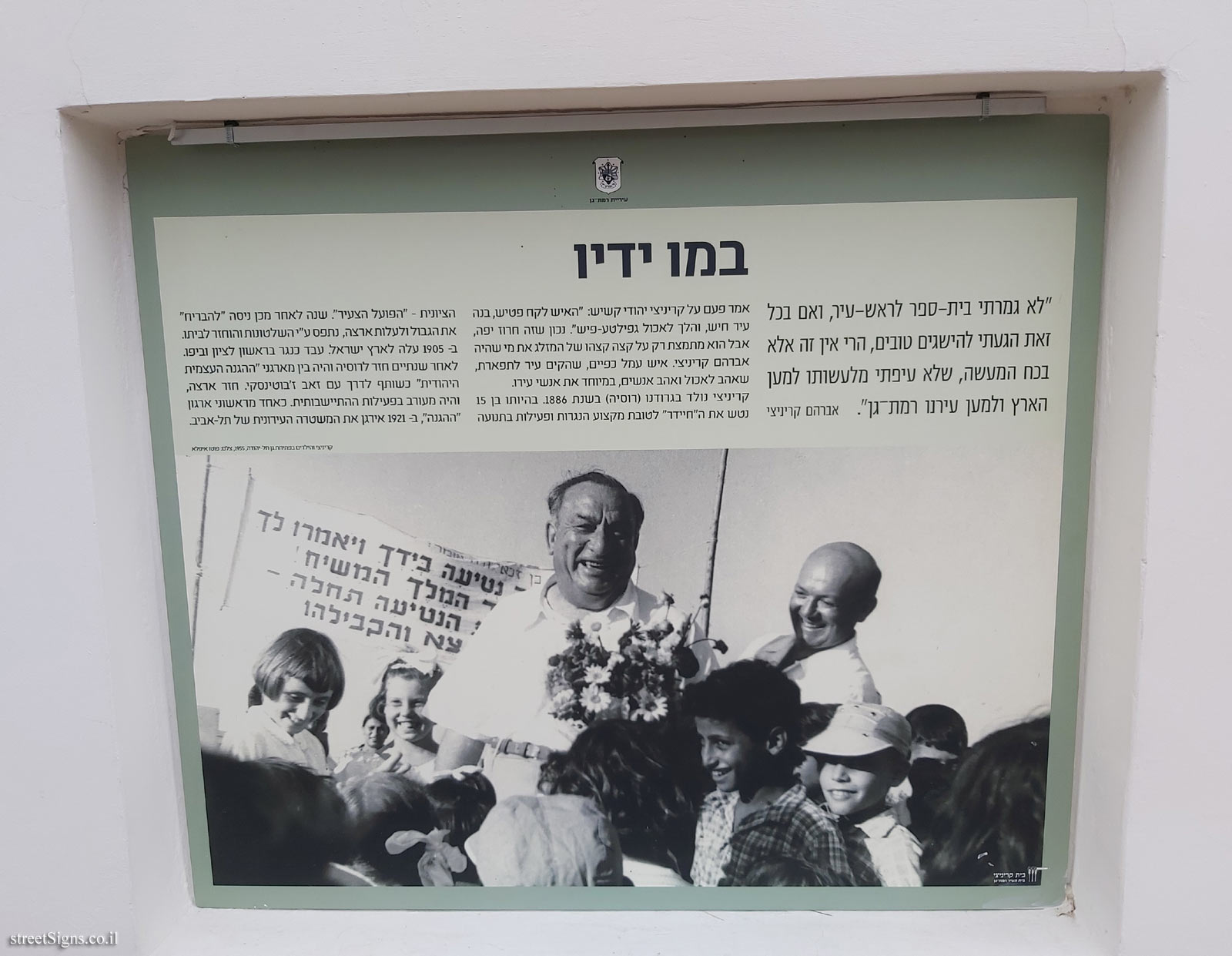 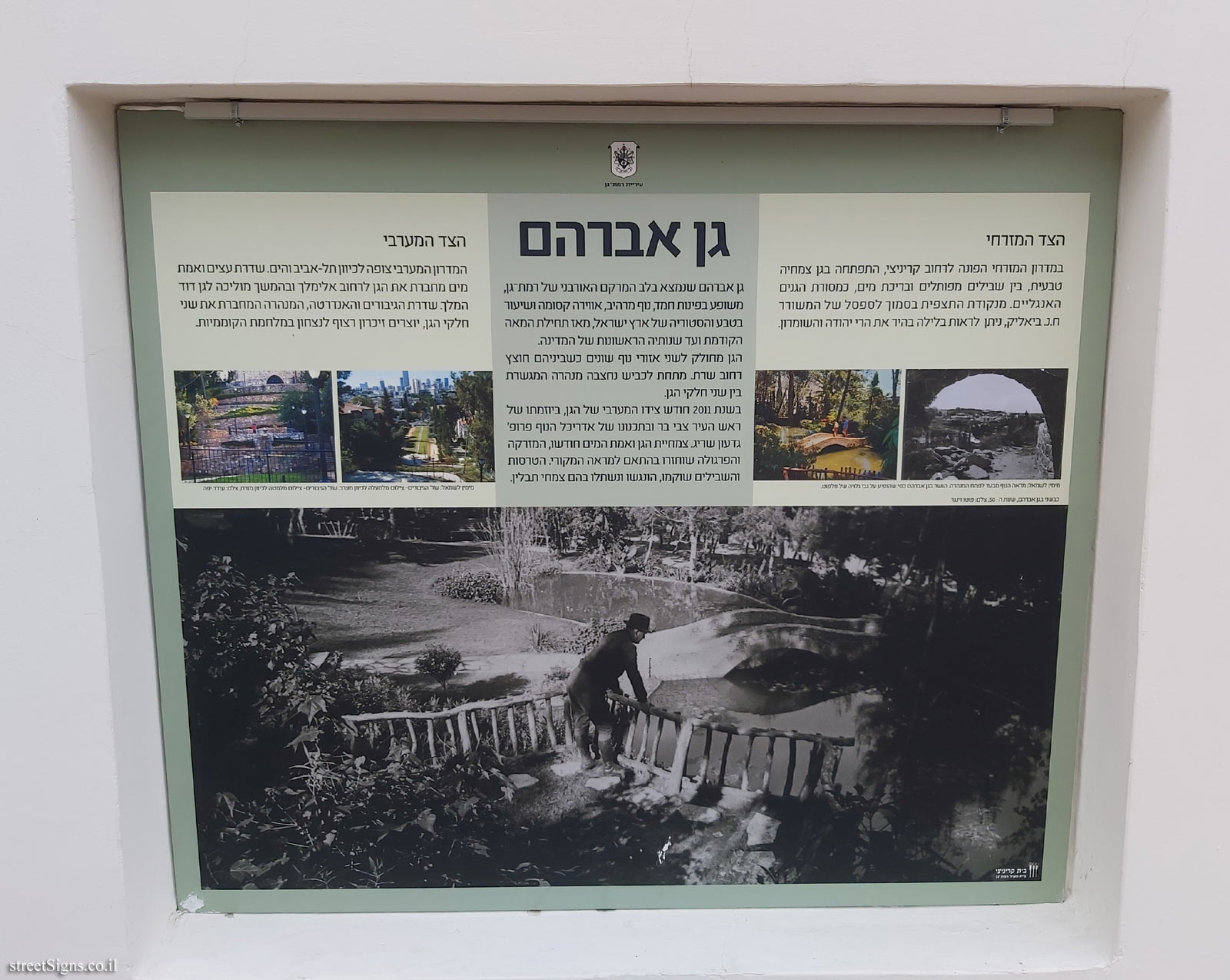 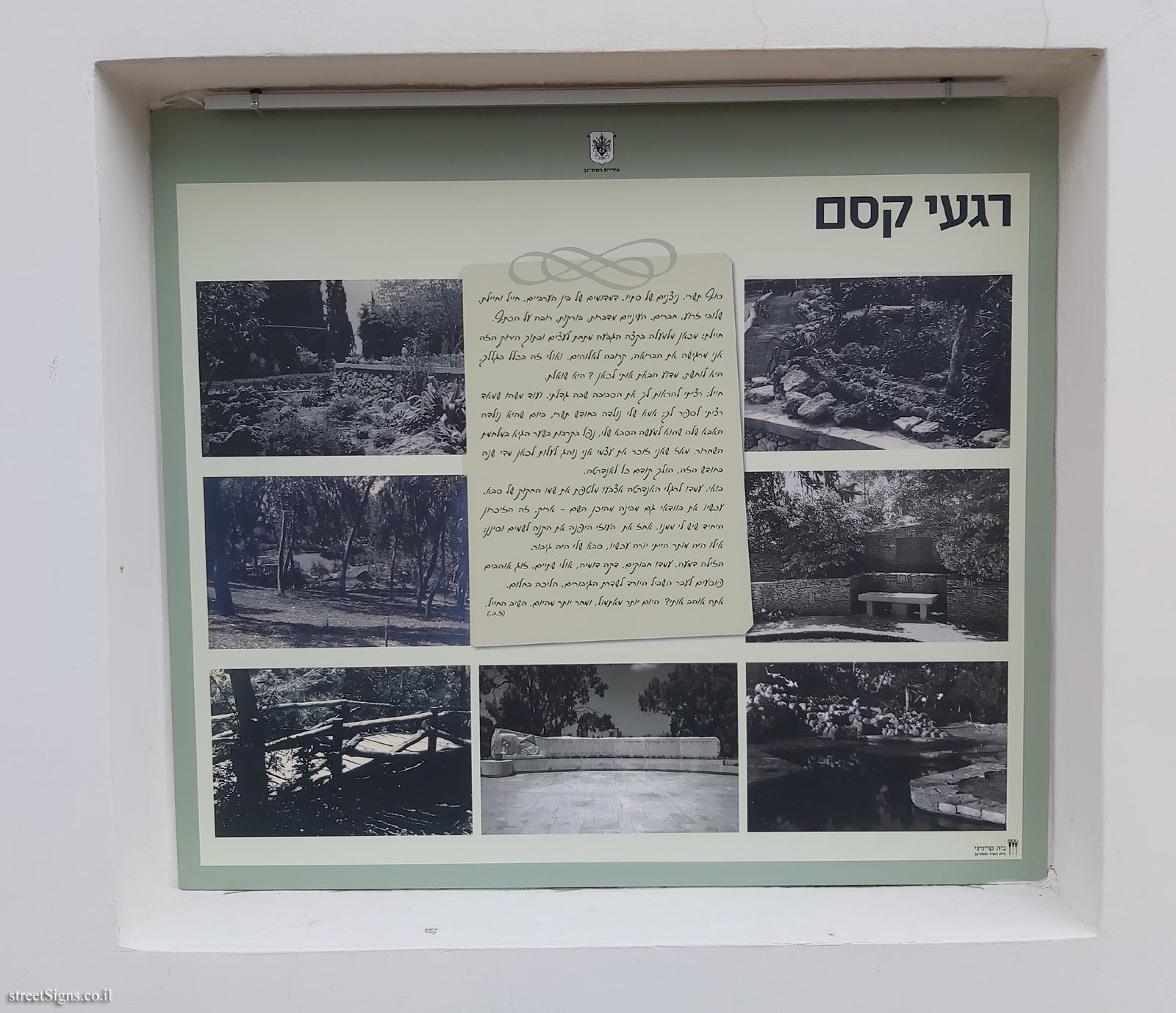 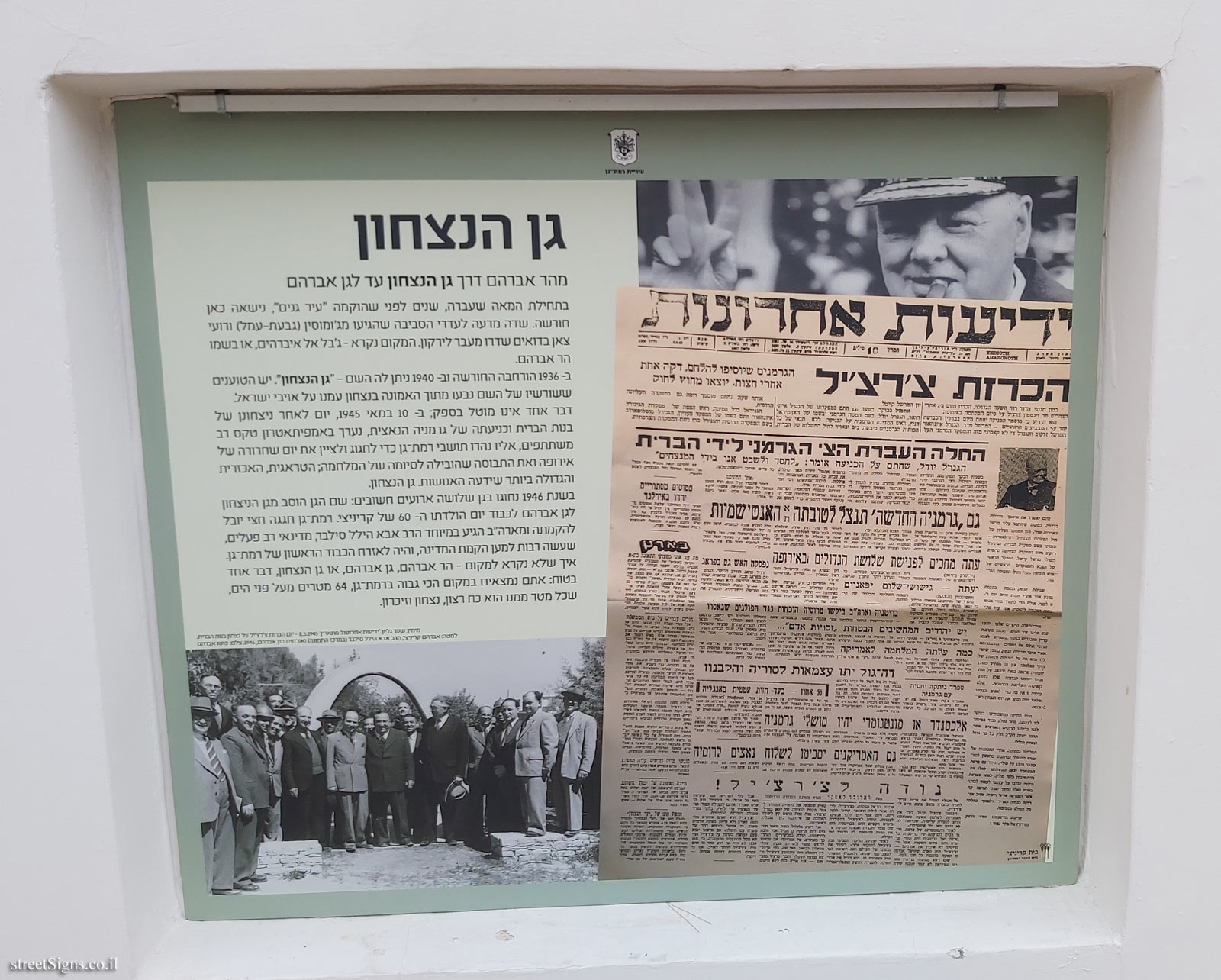