Sign: Latrun - a monument to the 7th Brigade and the history of the brigade 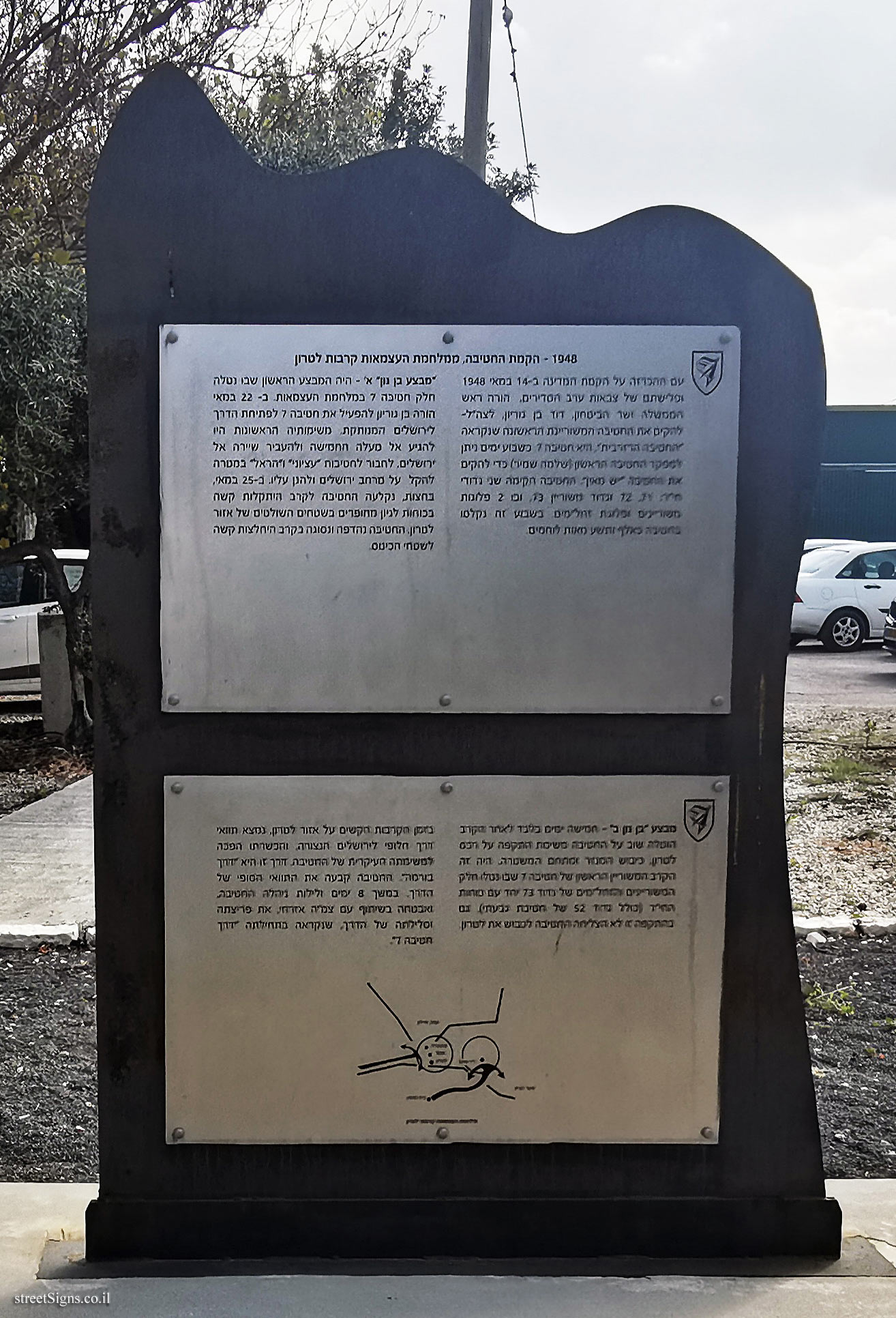 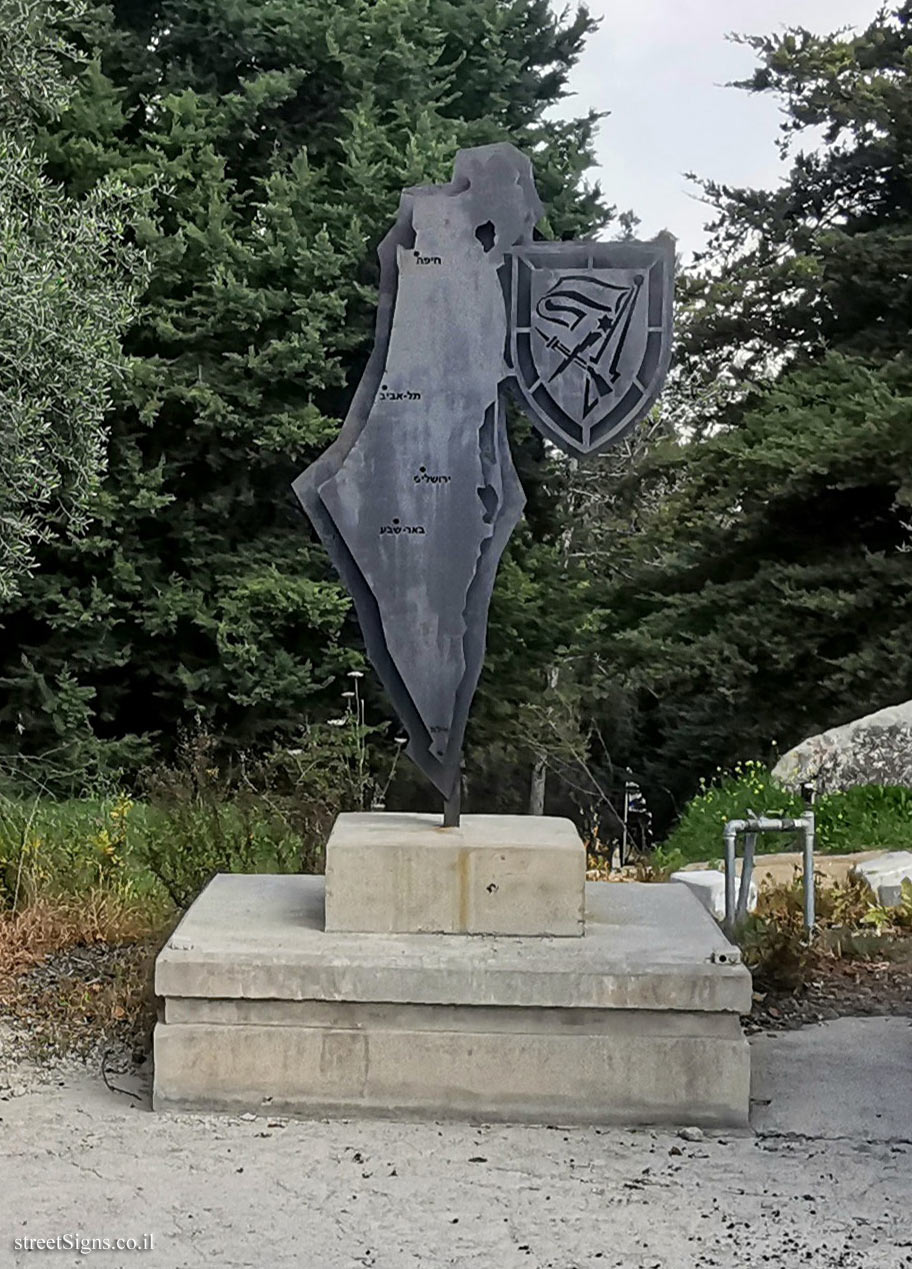 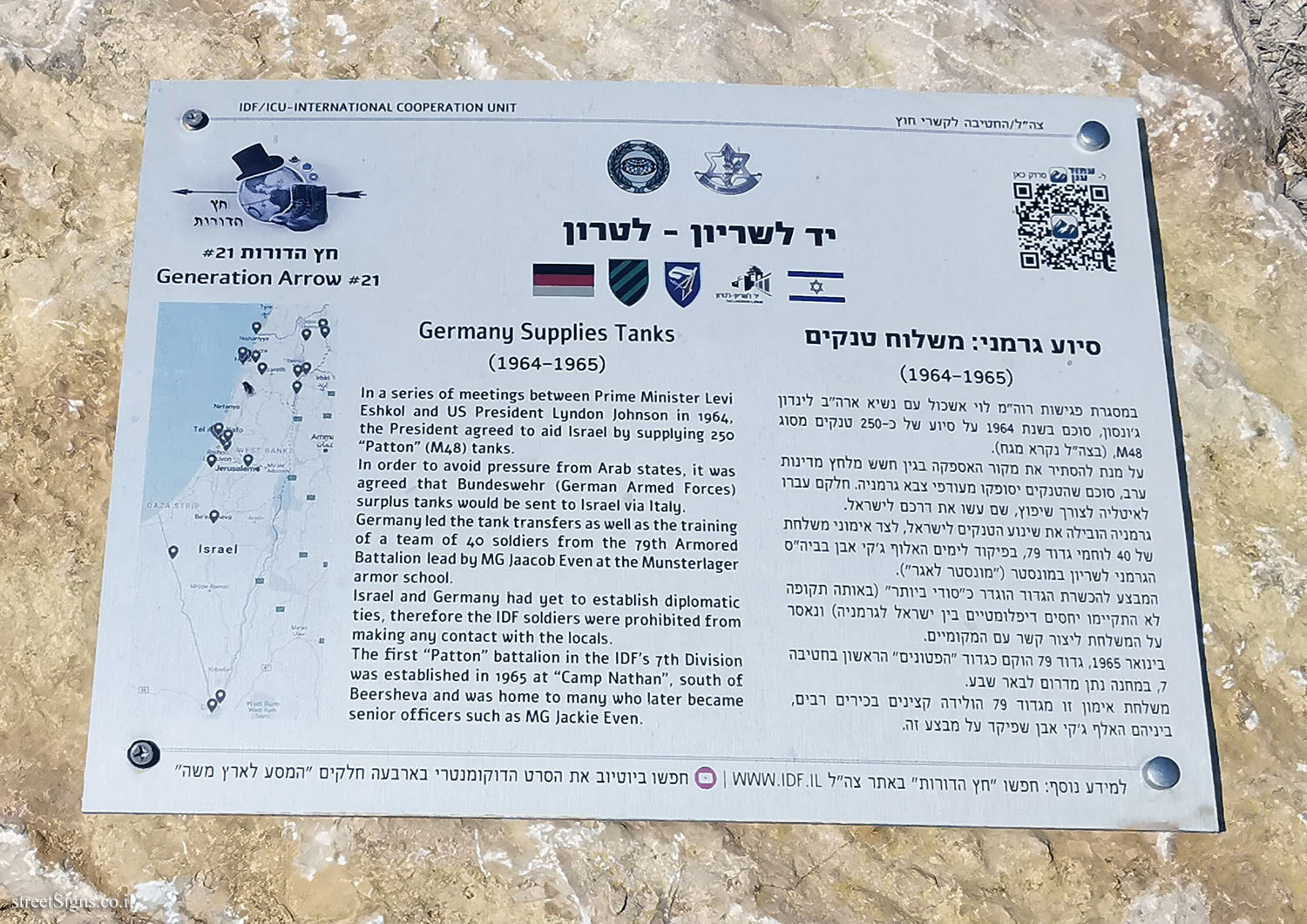 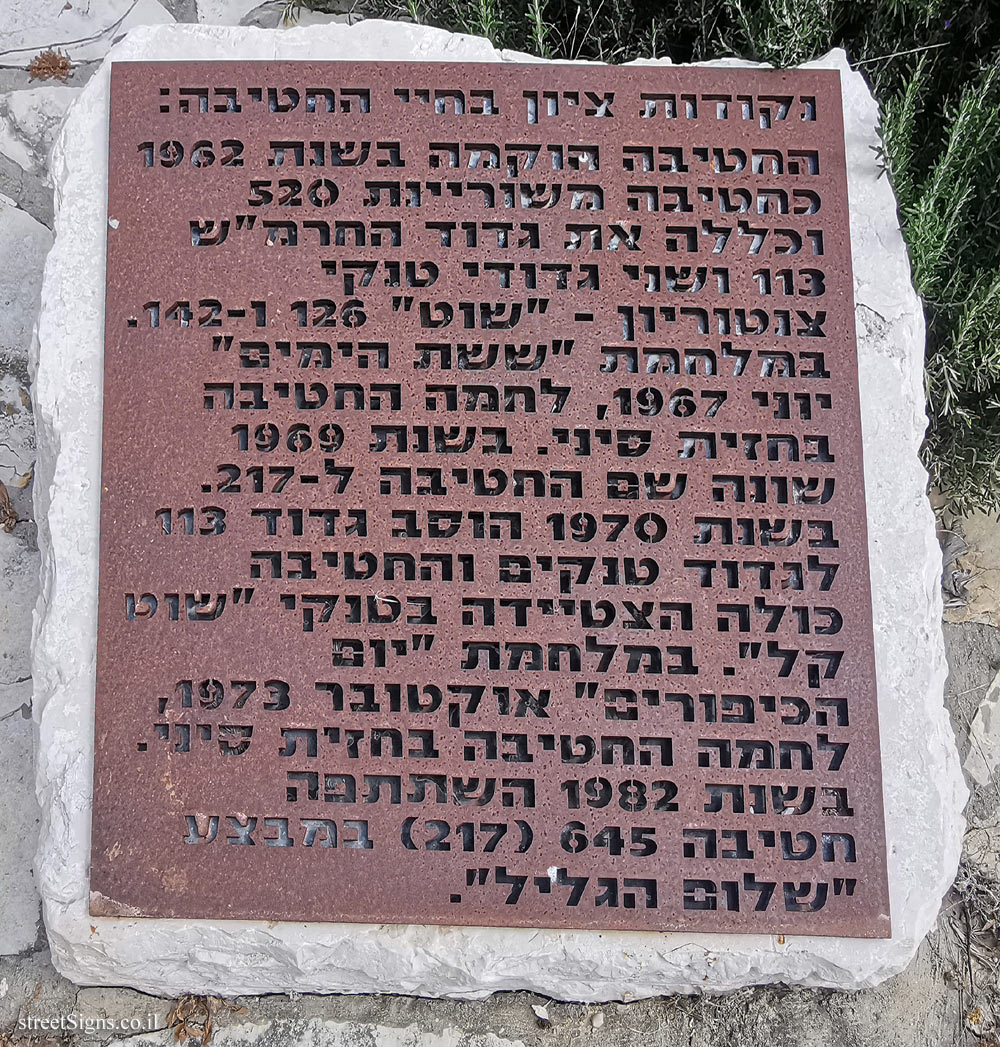 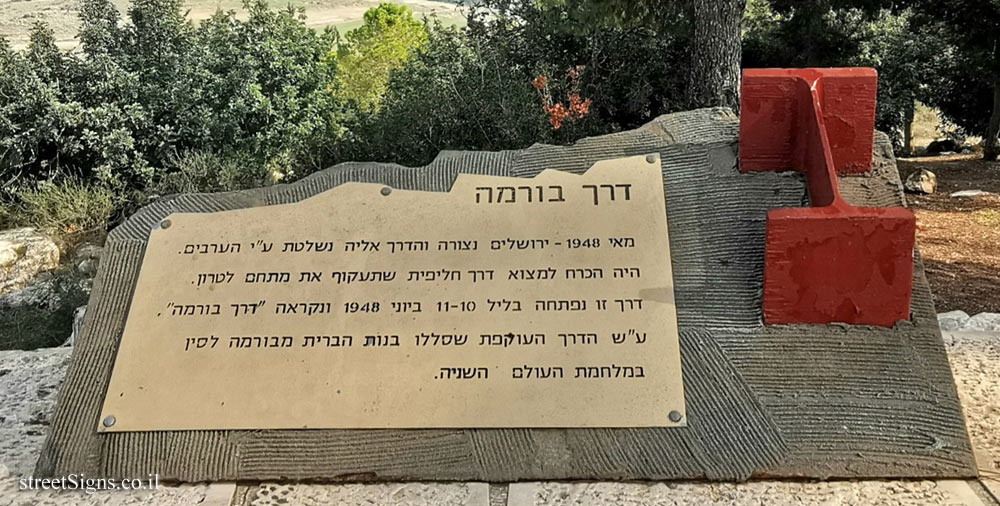 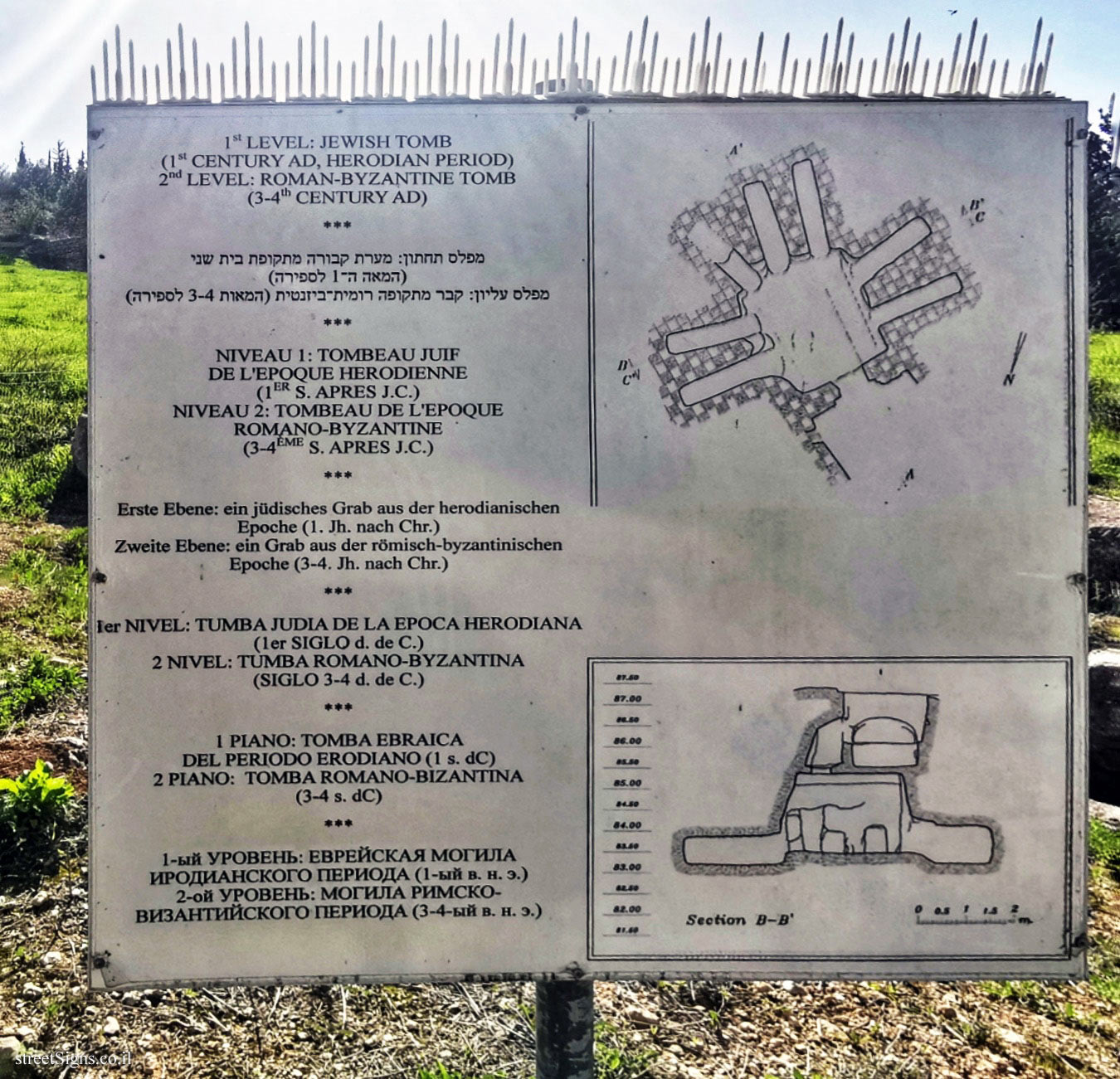 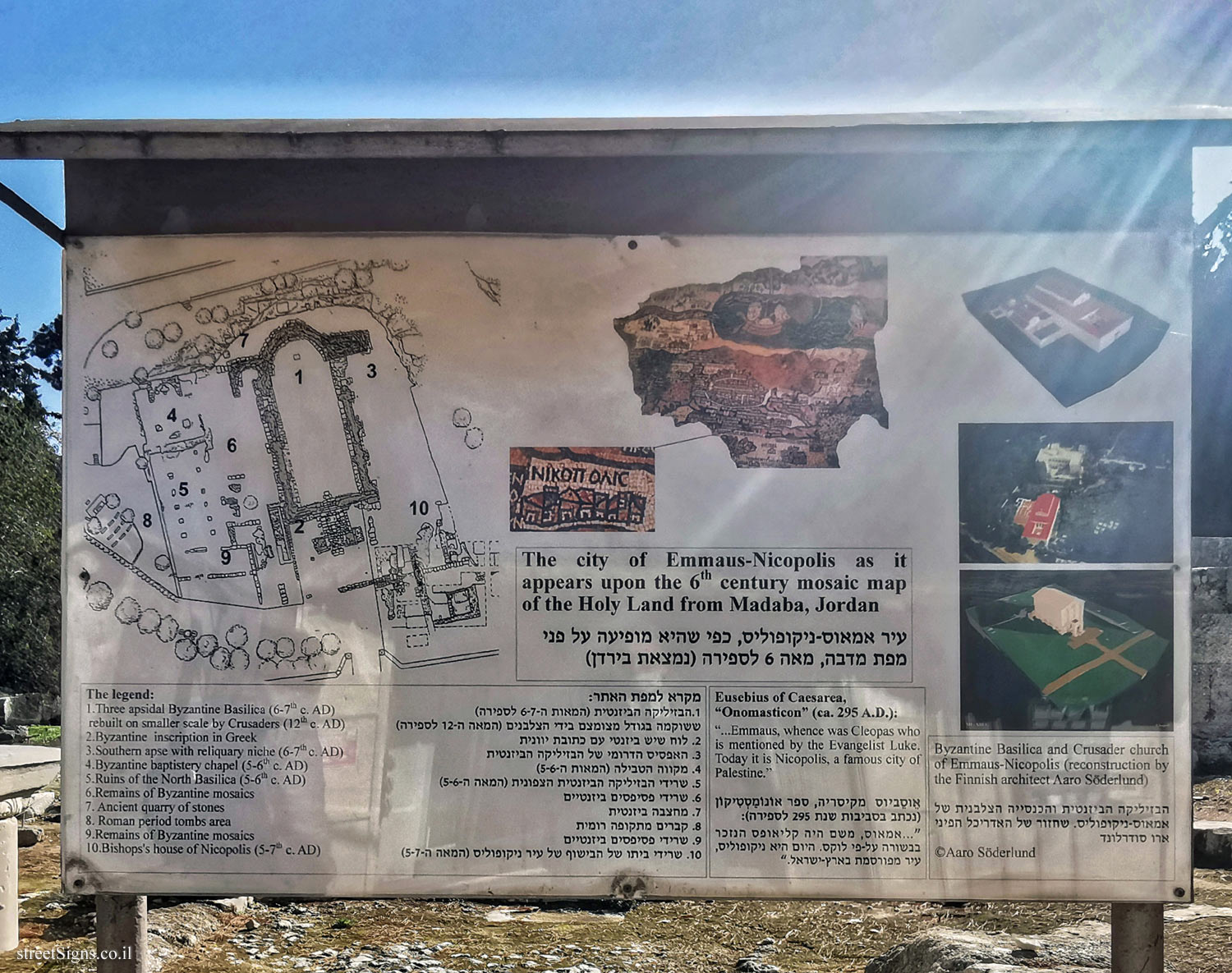 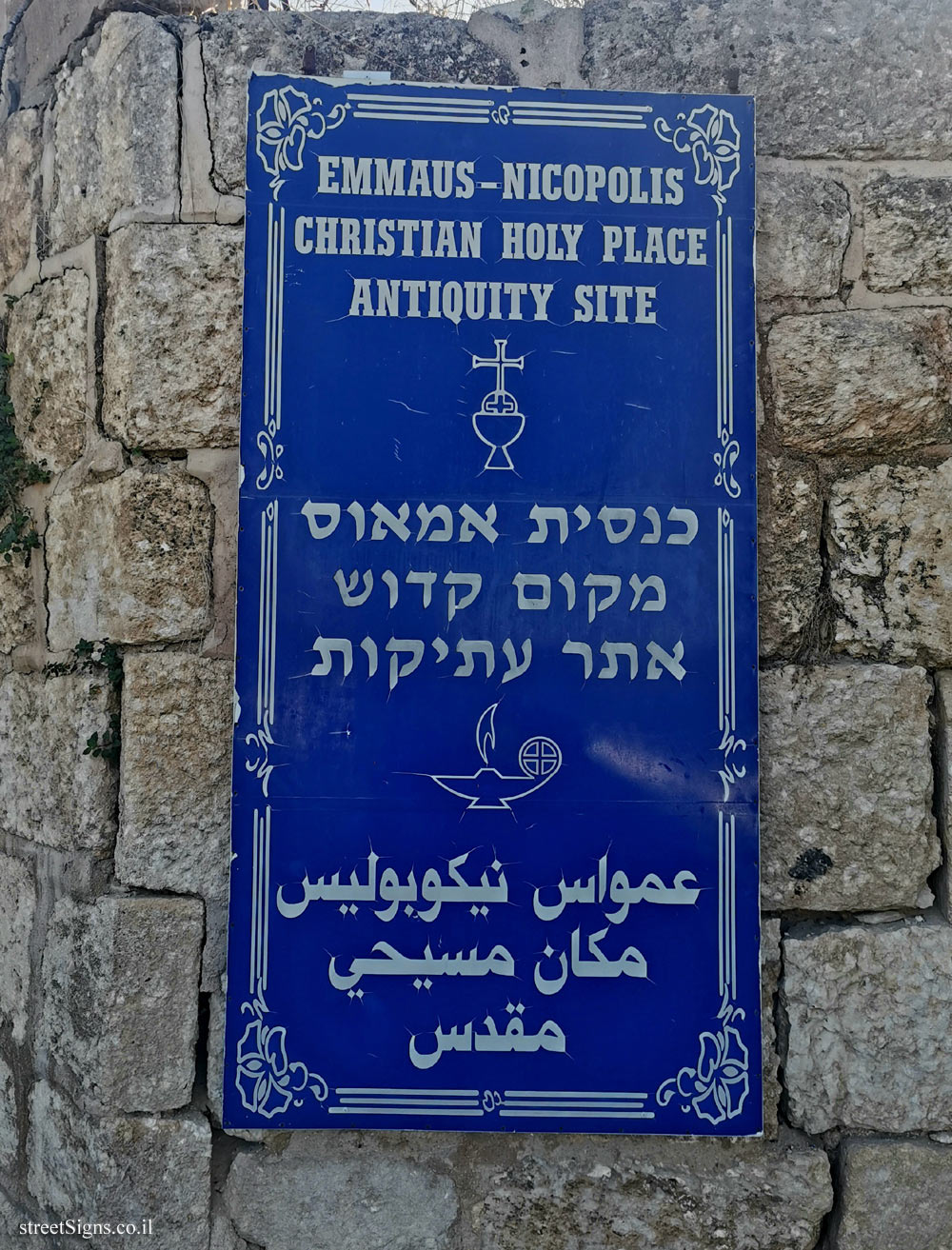