Sign: Holon - Struma Square - The story of a square 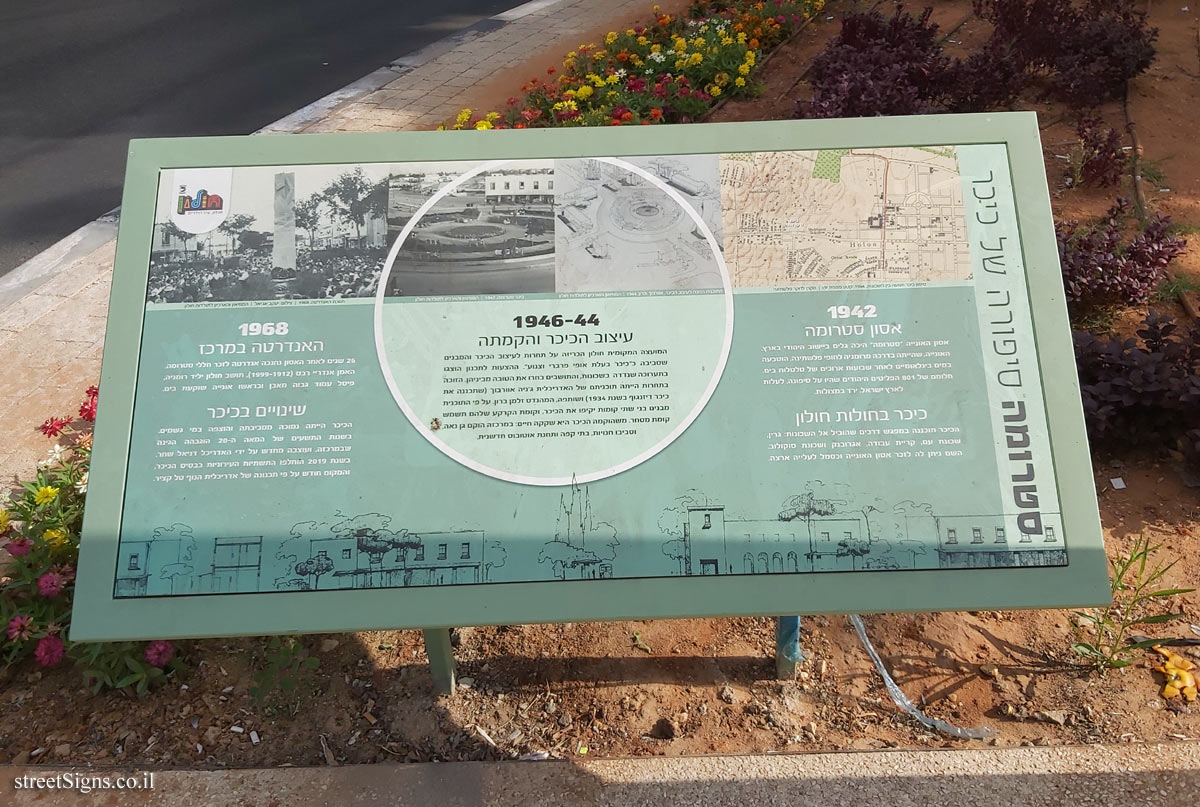 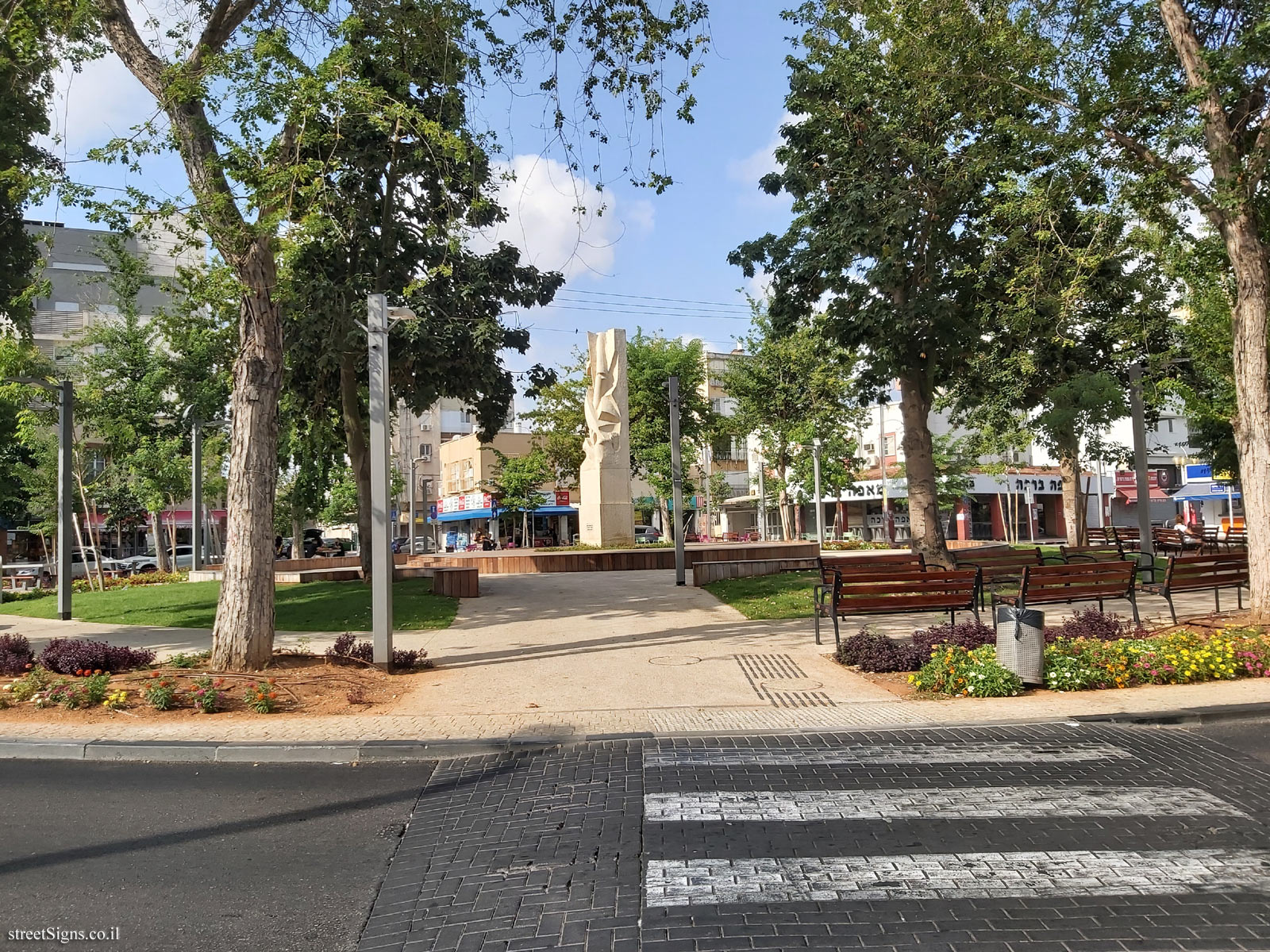 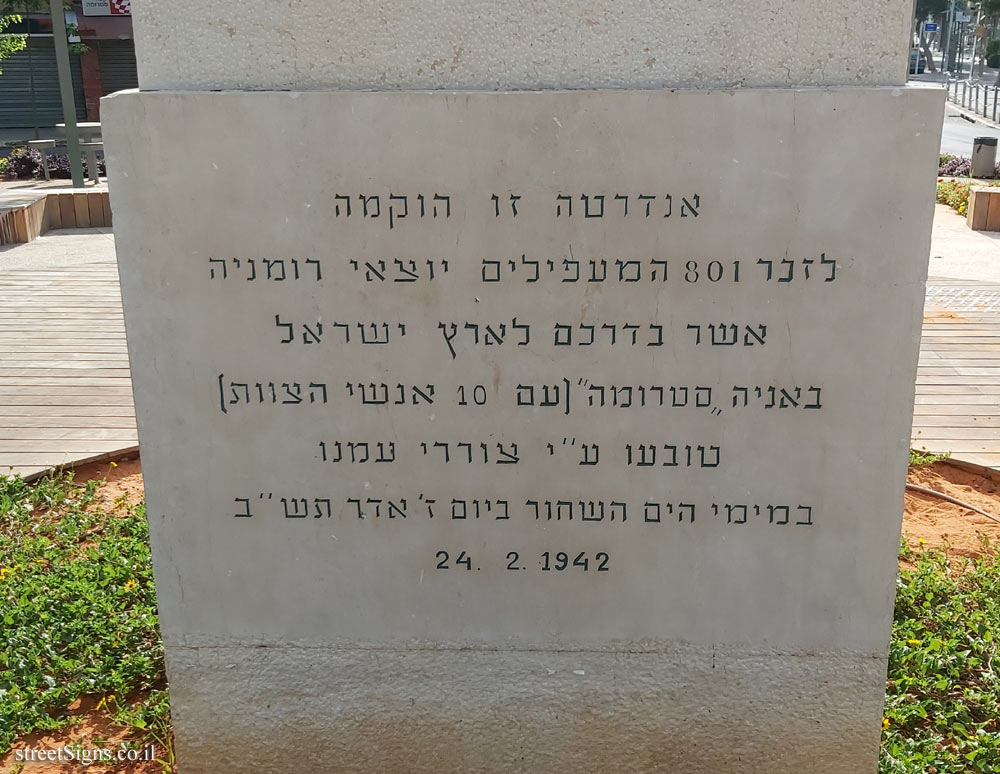 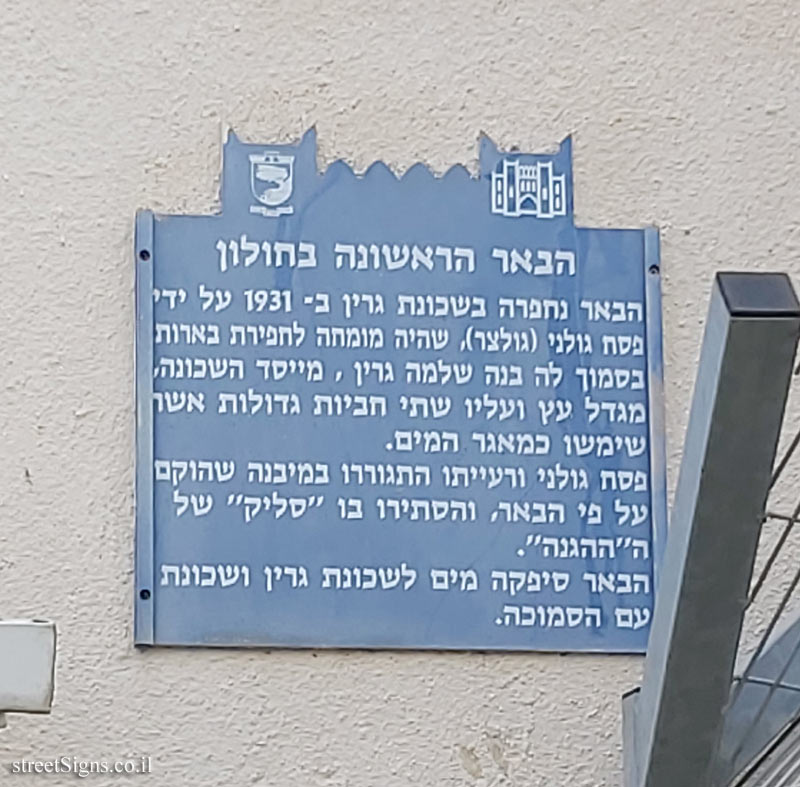 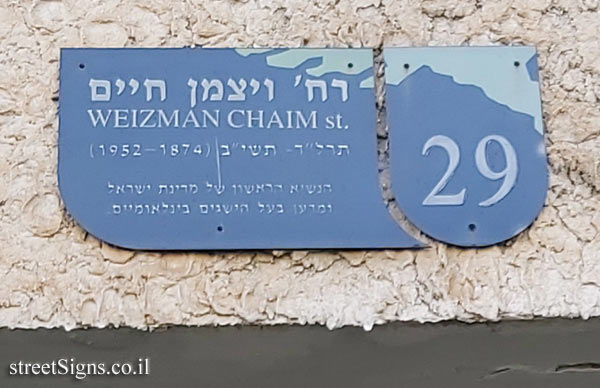 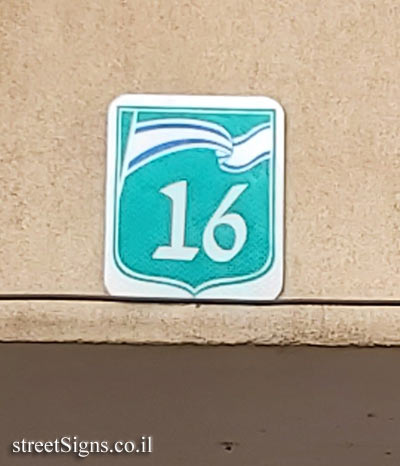 A sign of a house number from Ness Ziona that found its way to the city of Holon
HaReuveni St 16, Holon, Israel (469 Meter) 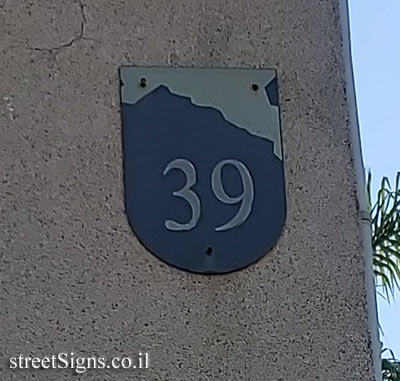 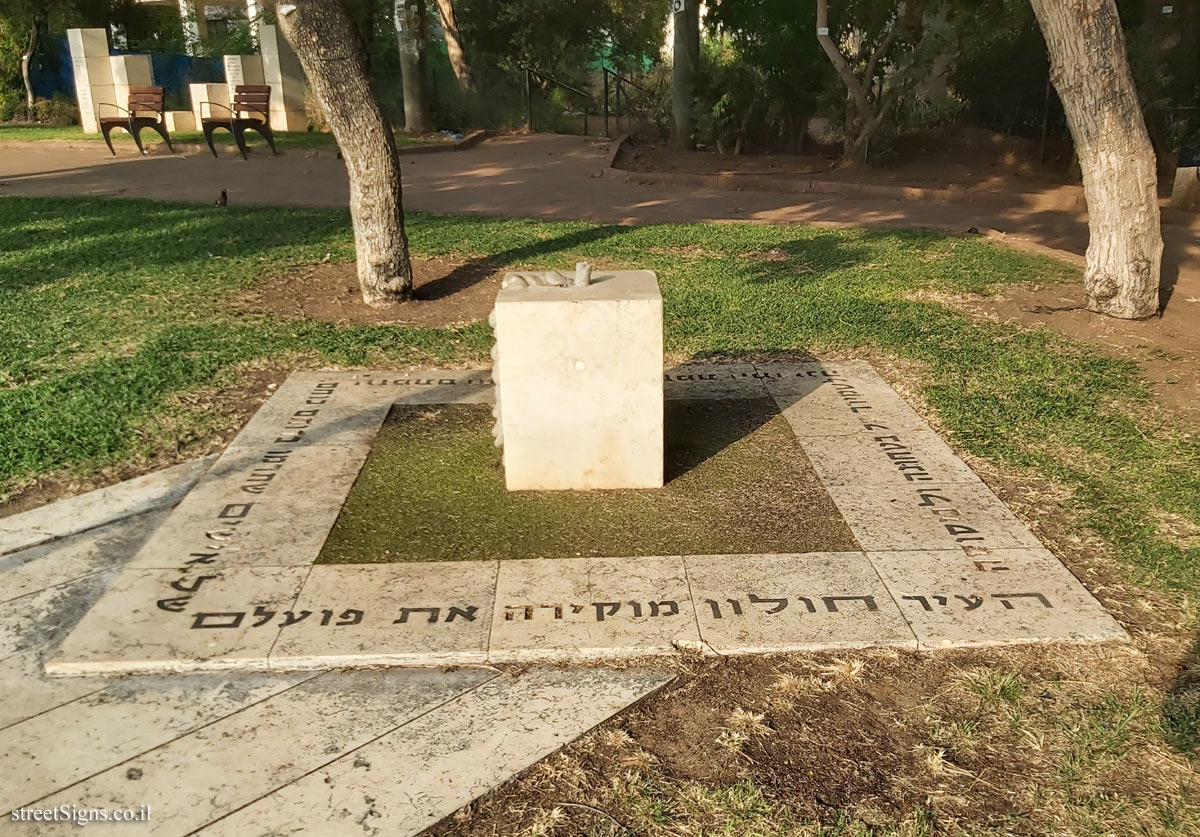