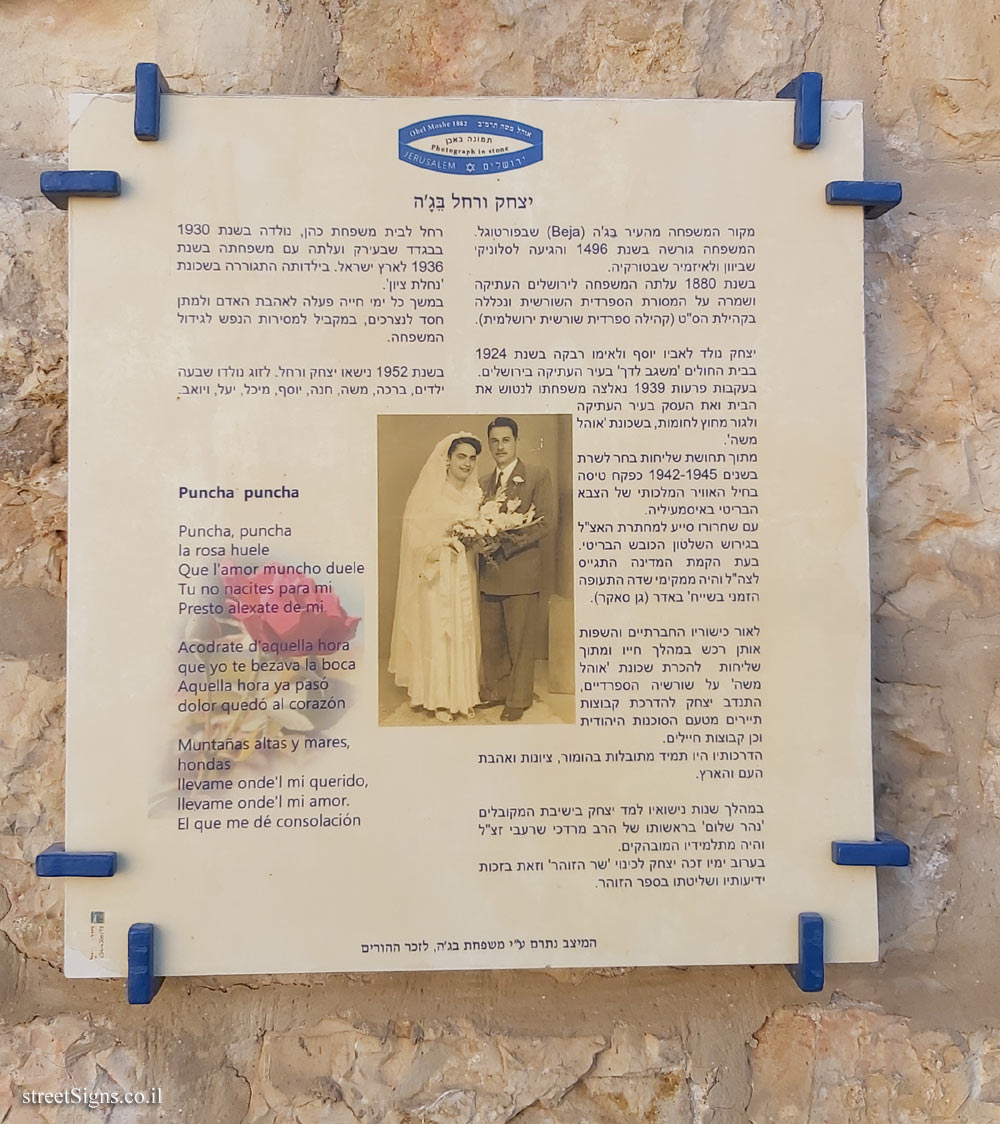 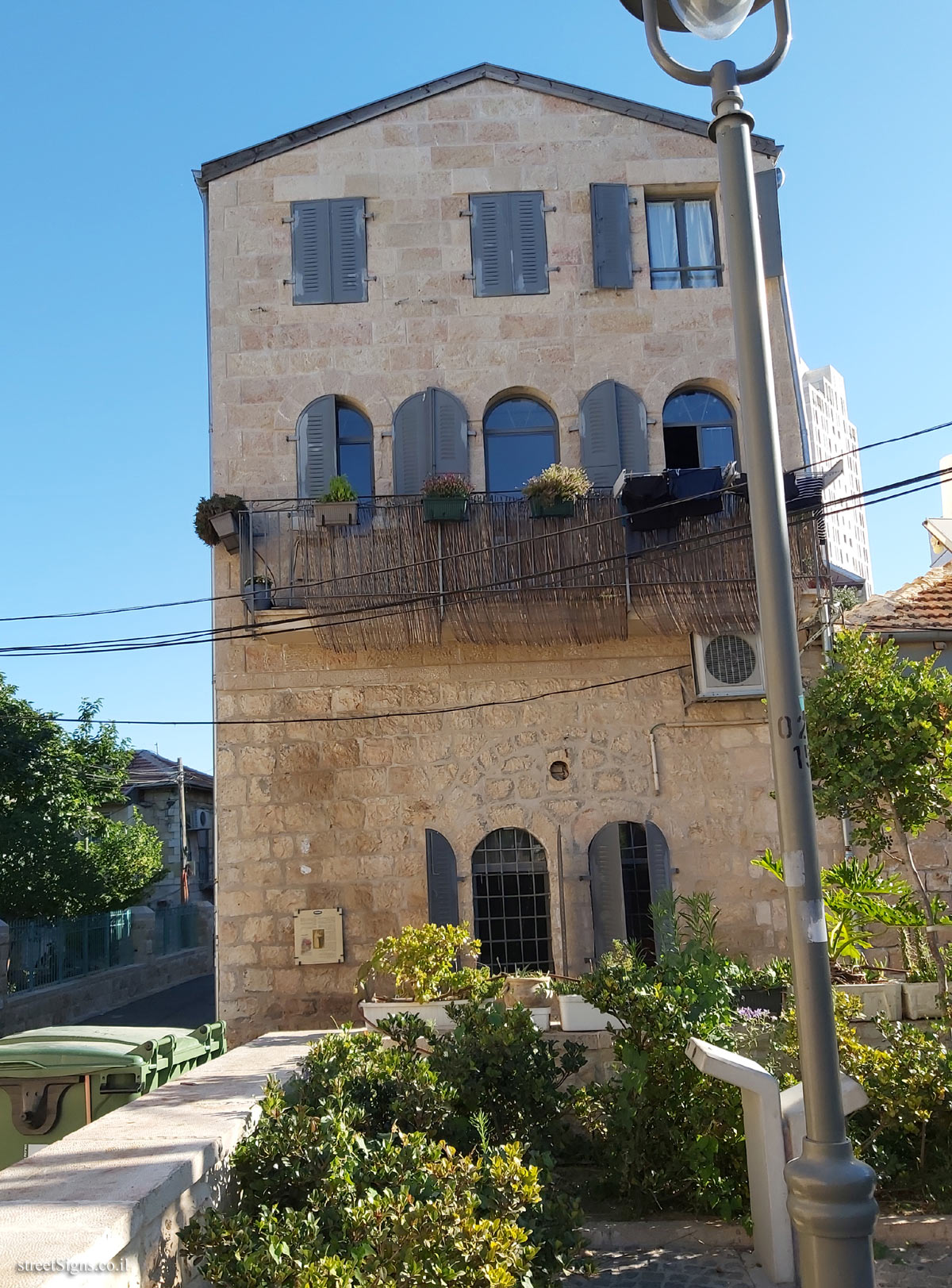 Click for all signs belonging to Photograph in stone - Jerusalem 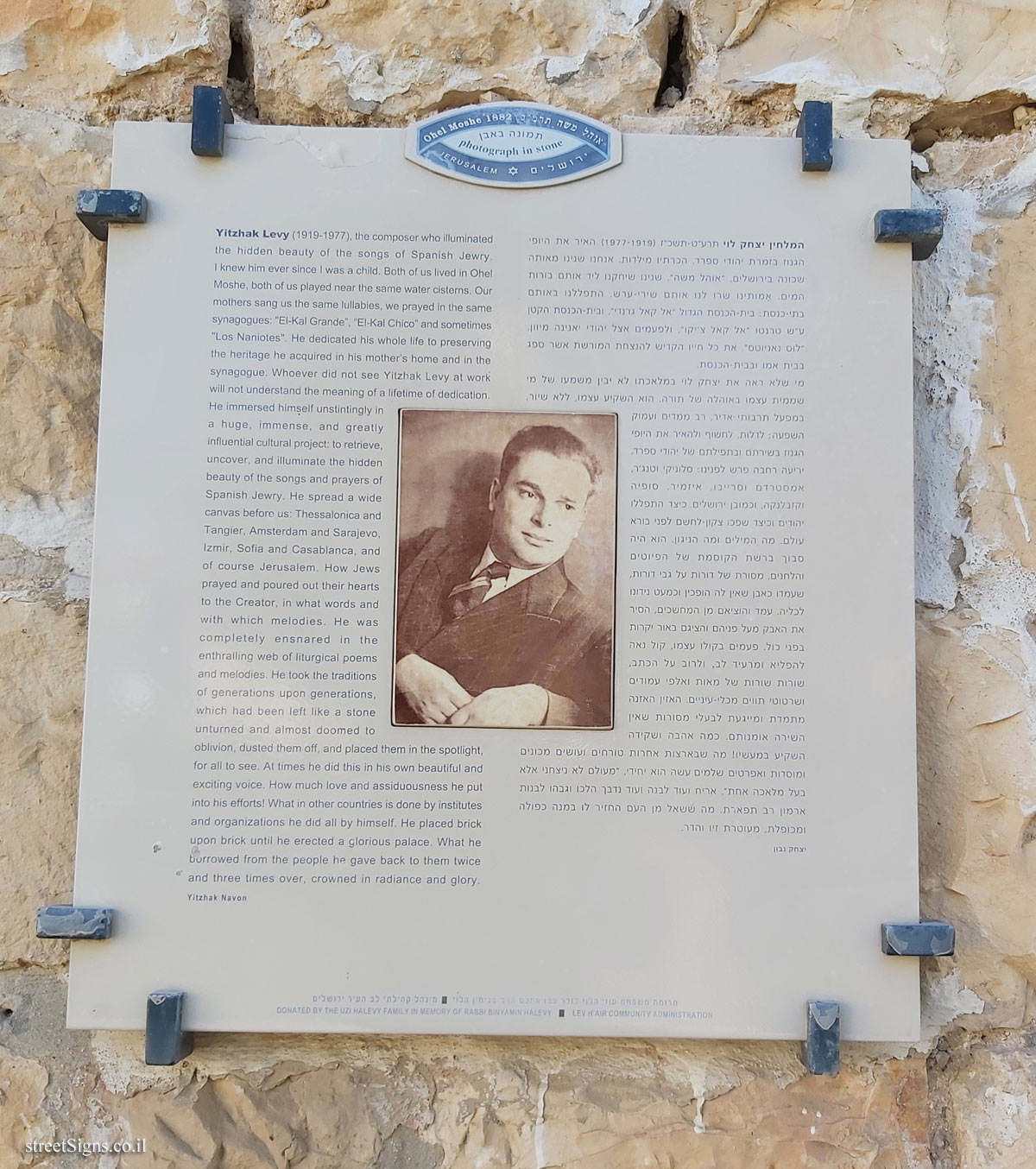 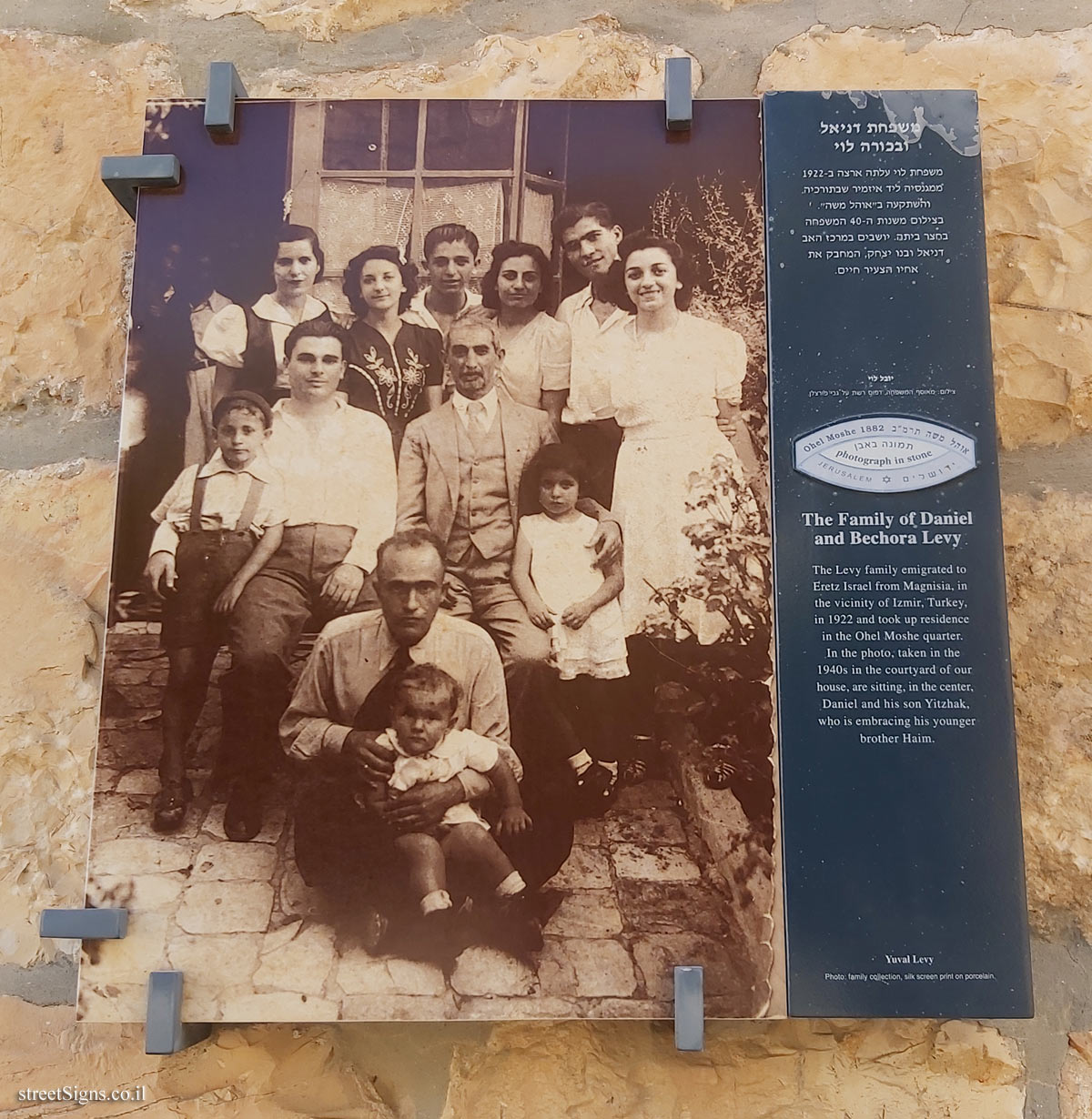 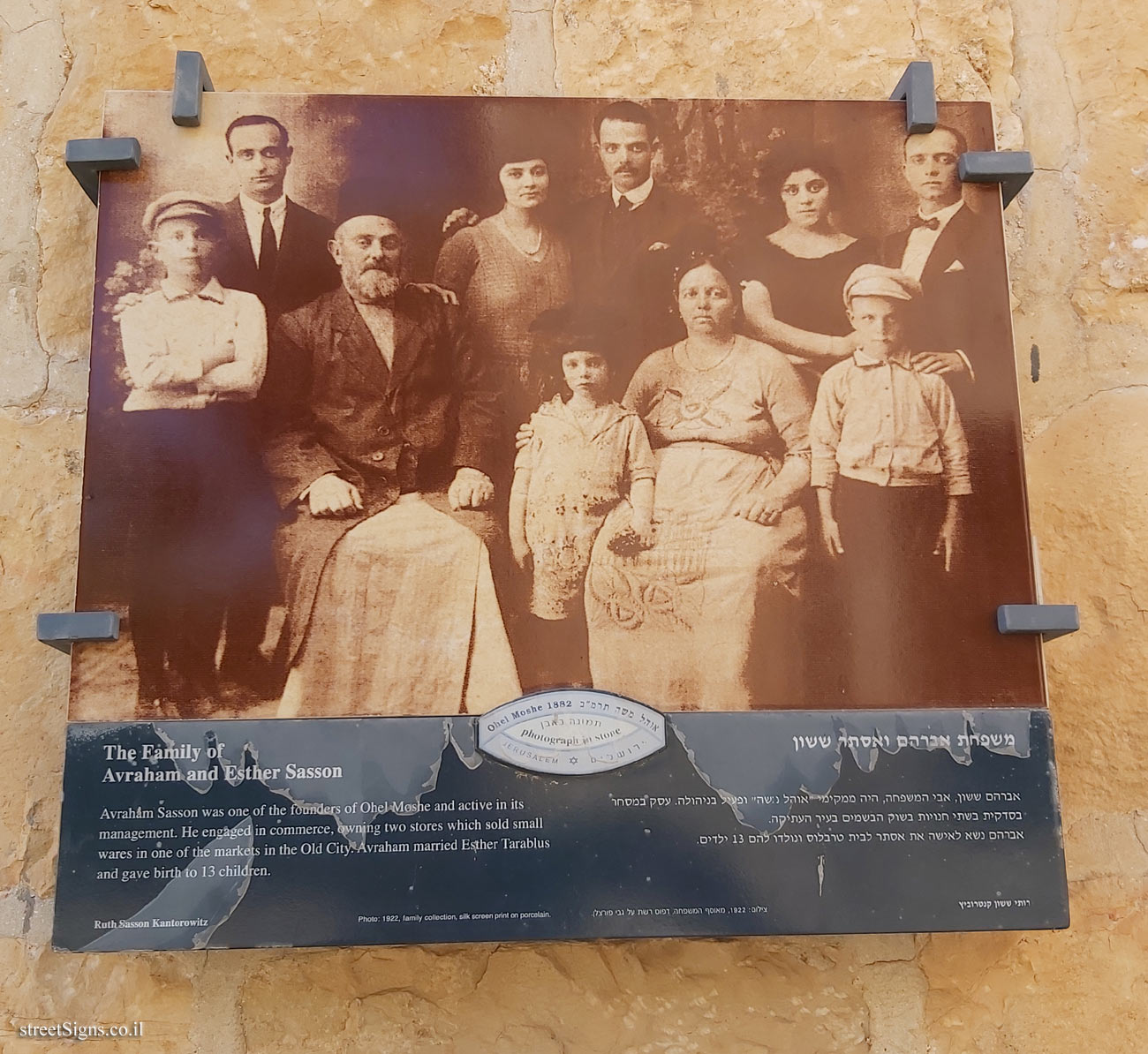 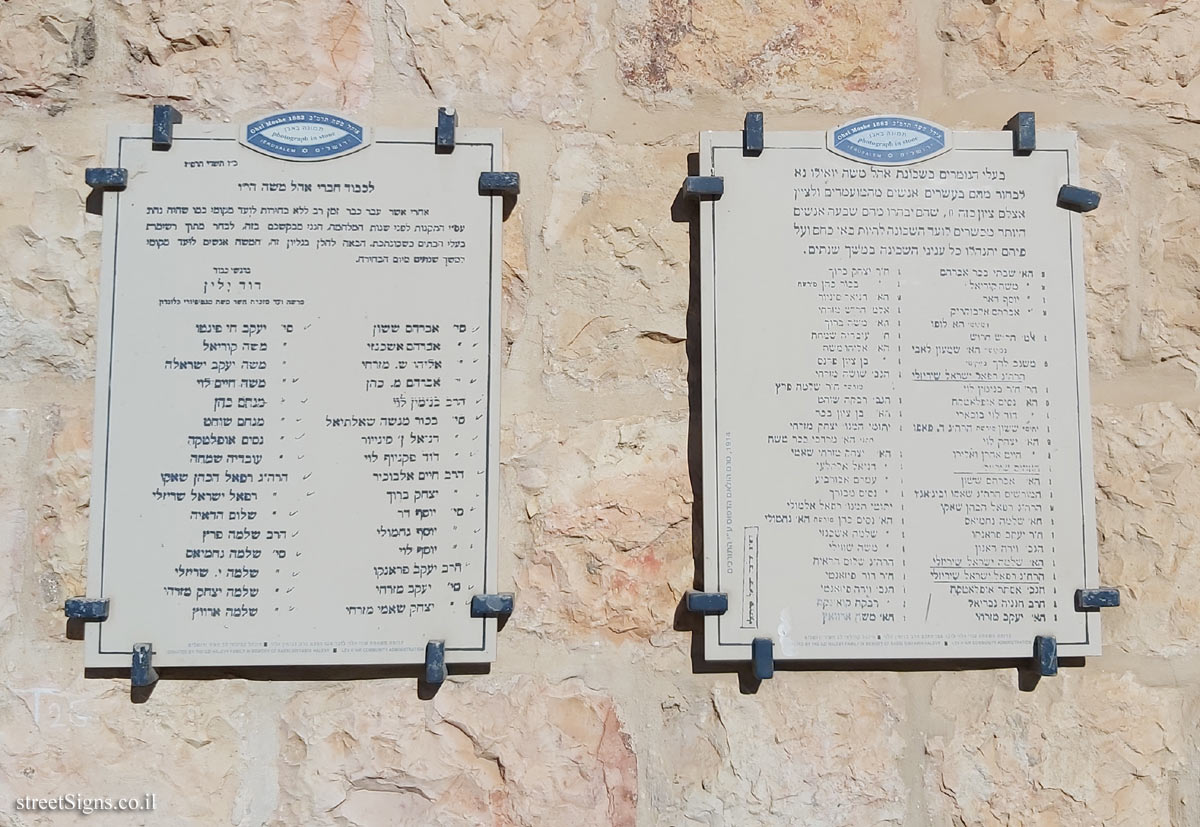 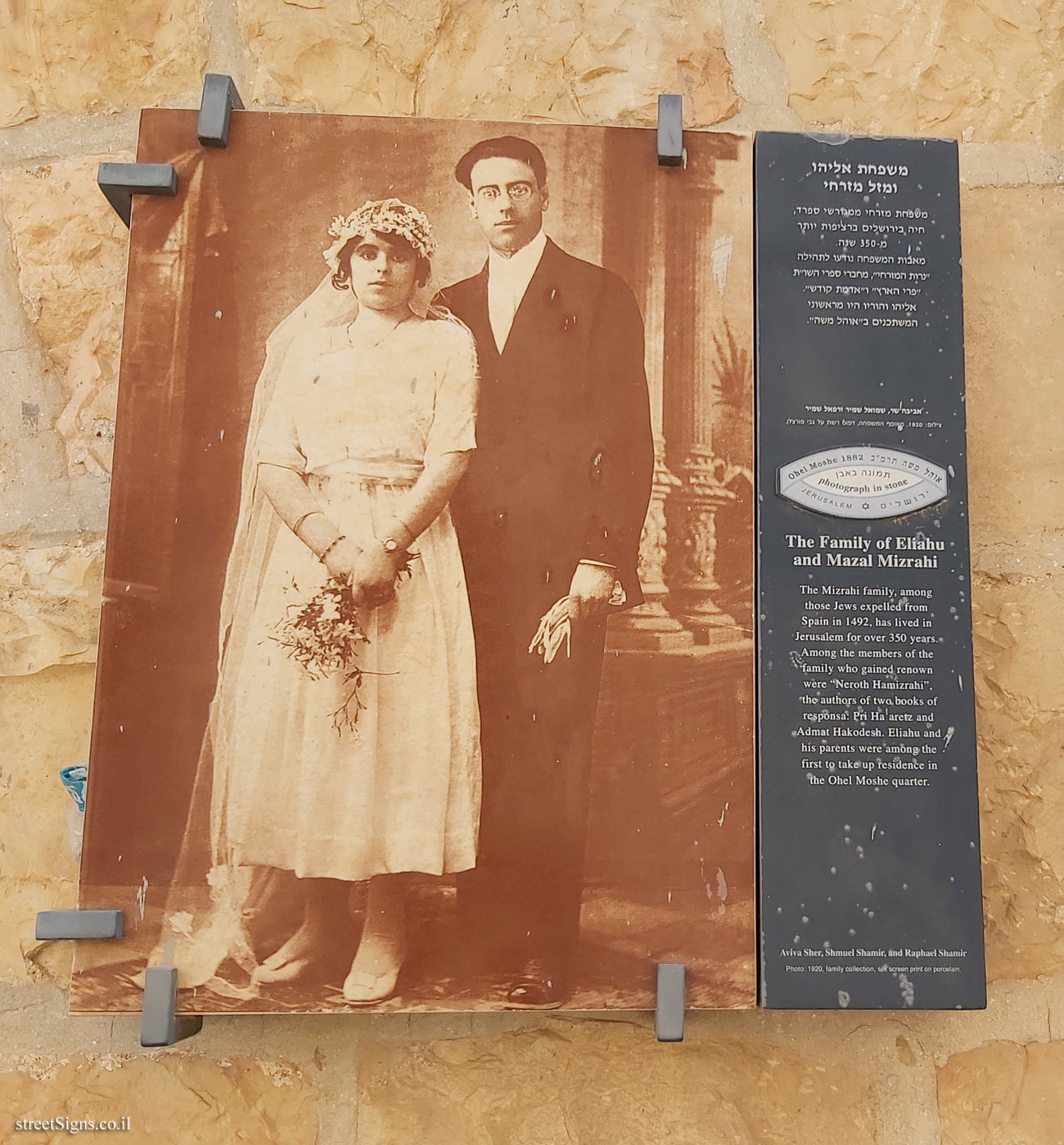 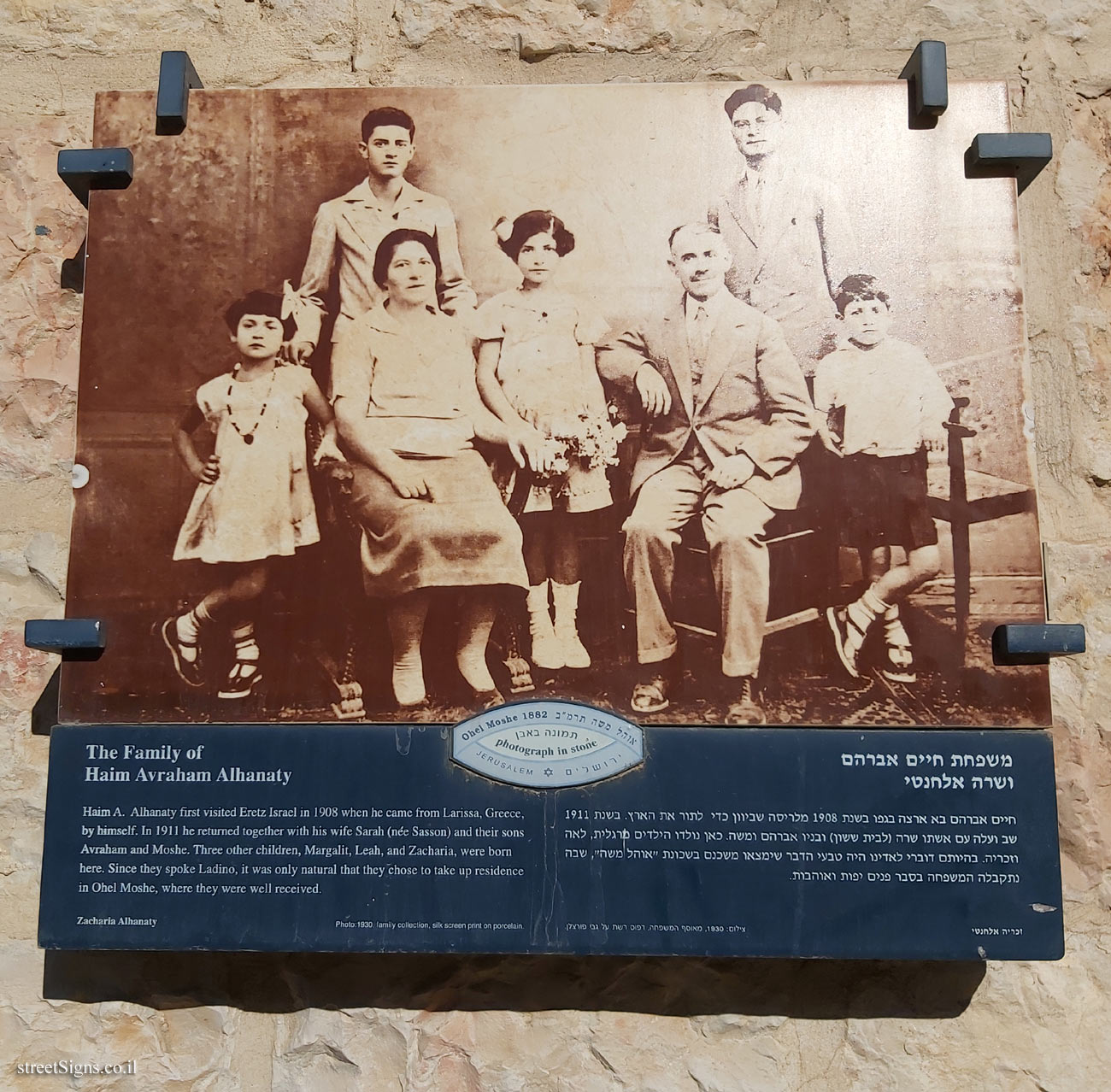