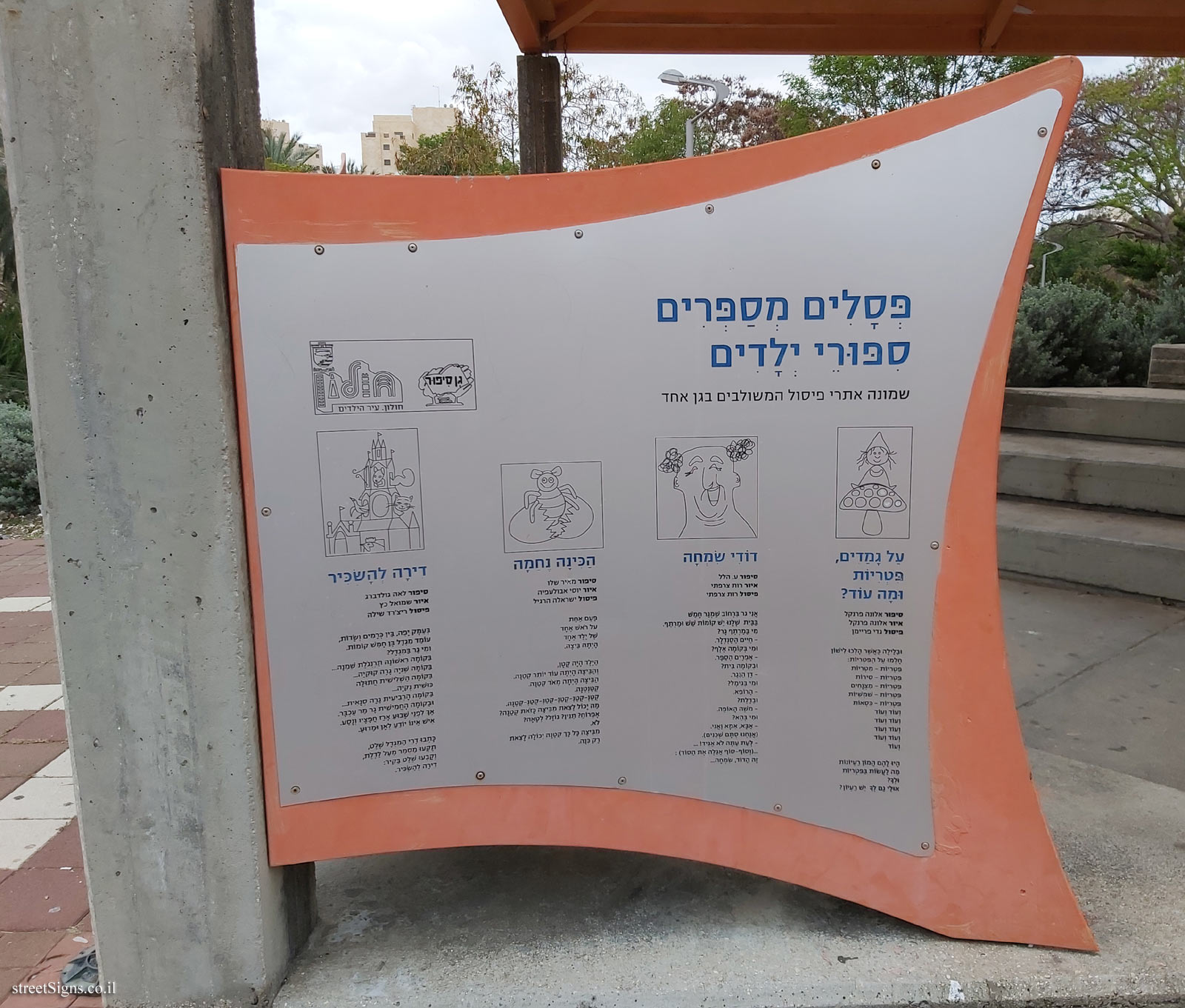 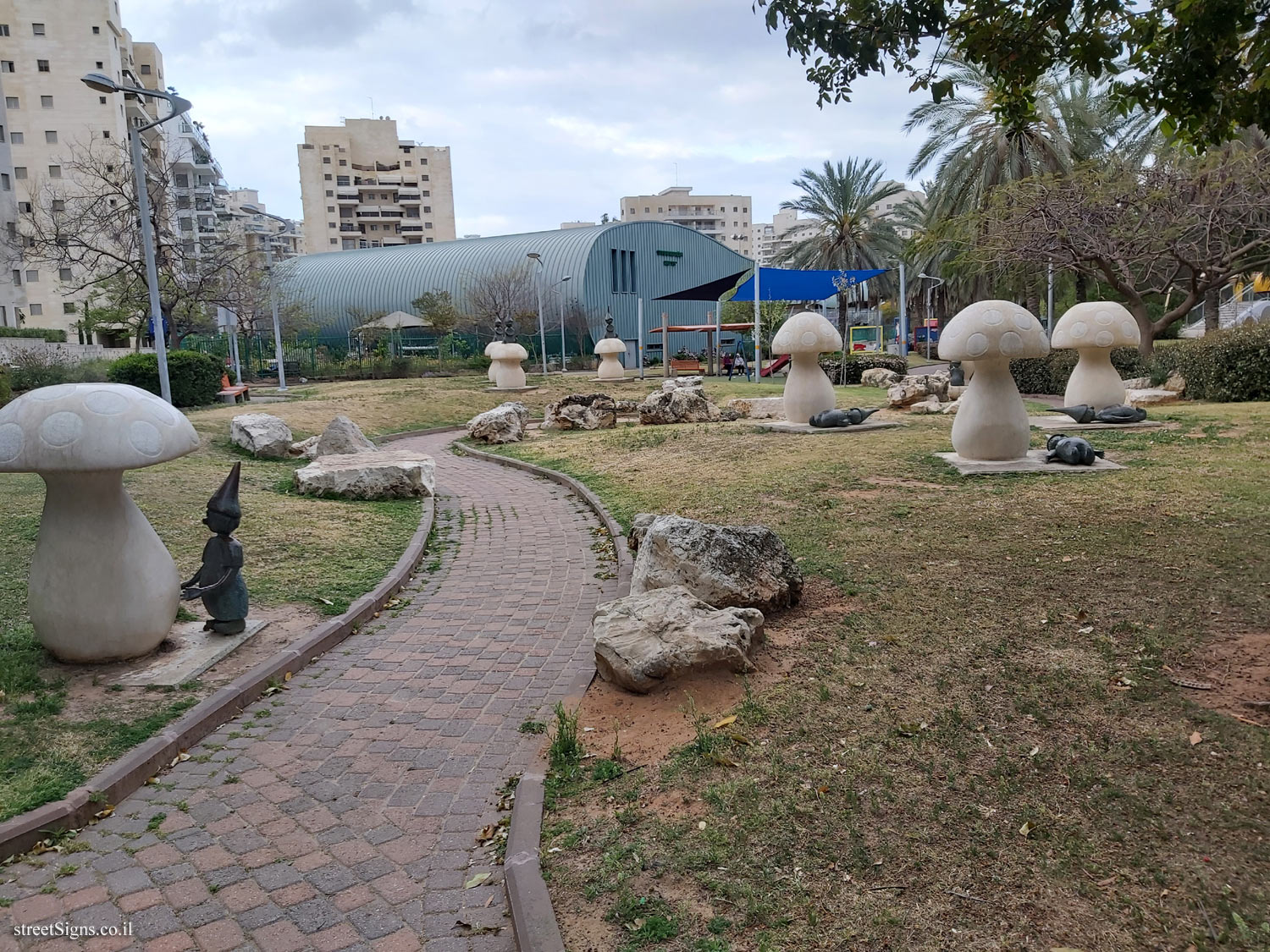 Click for all signs belonging to Story gardens in Holon 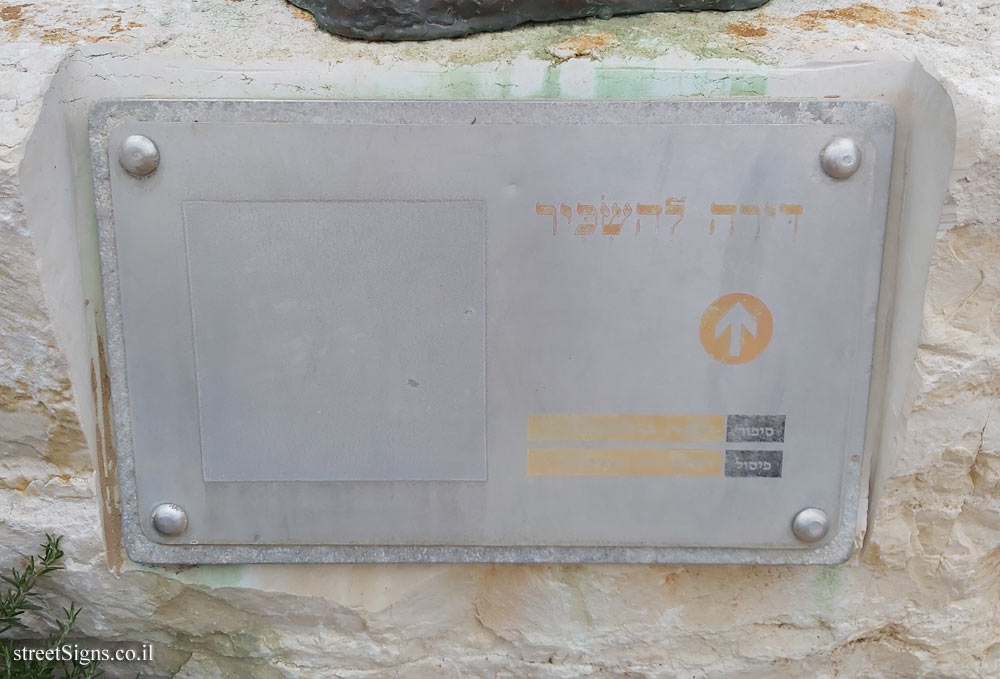 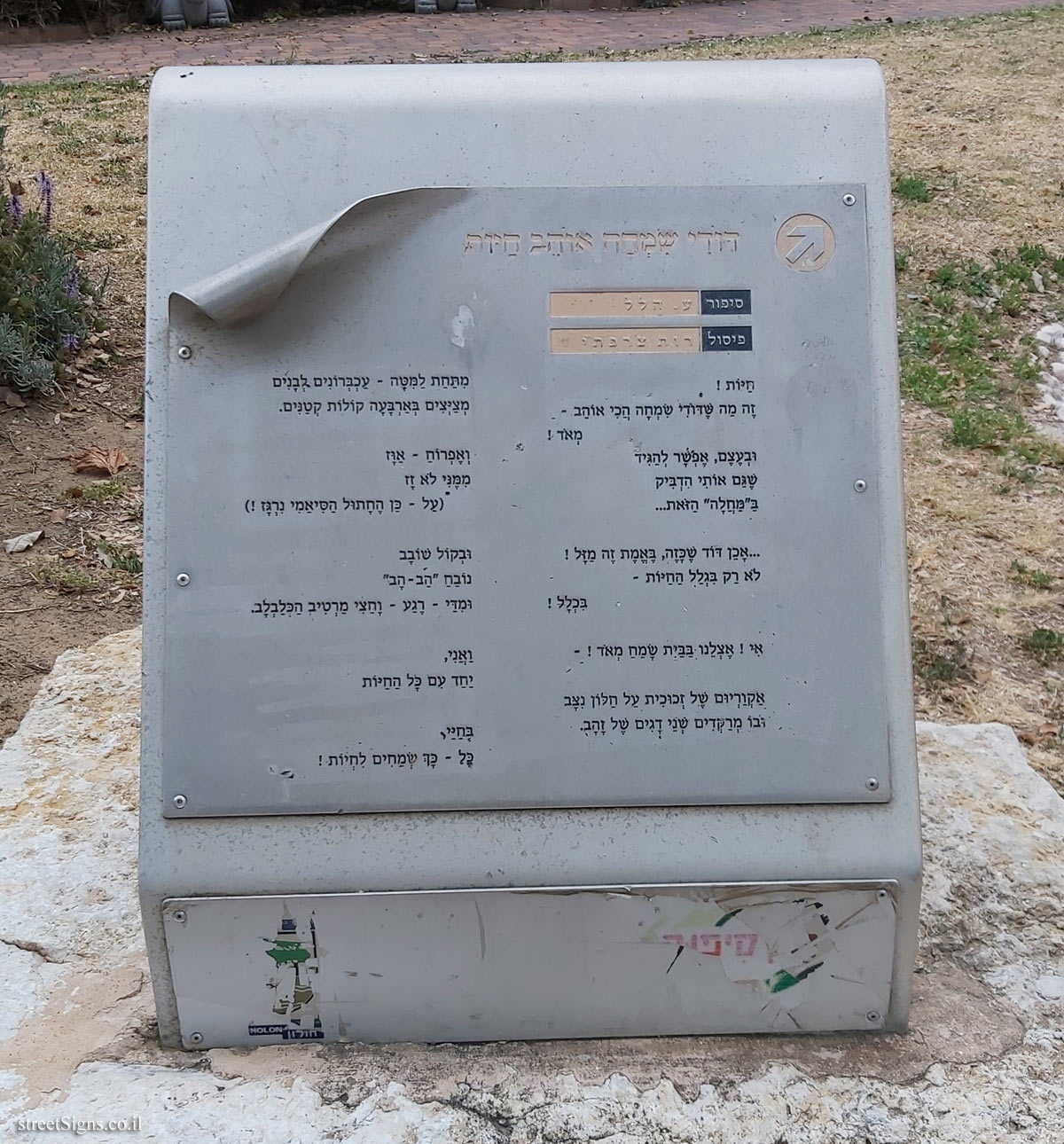 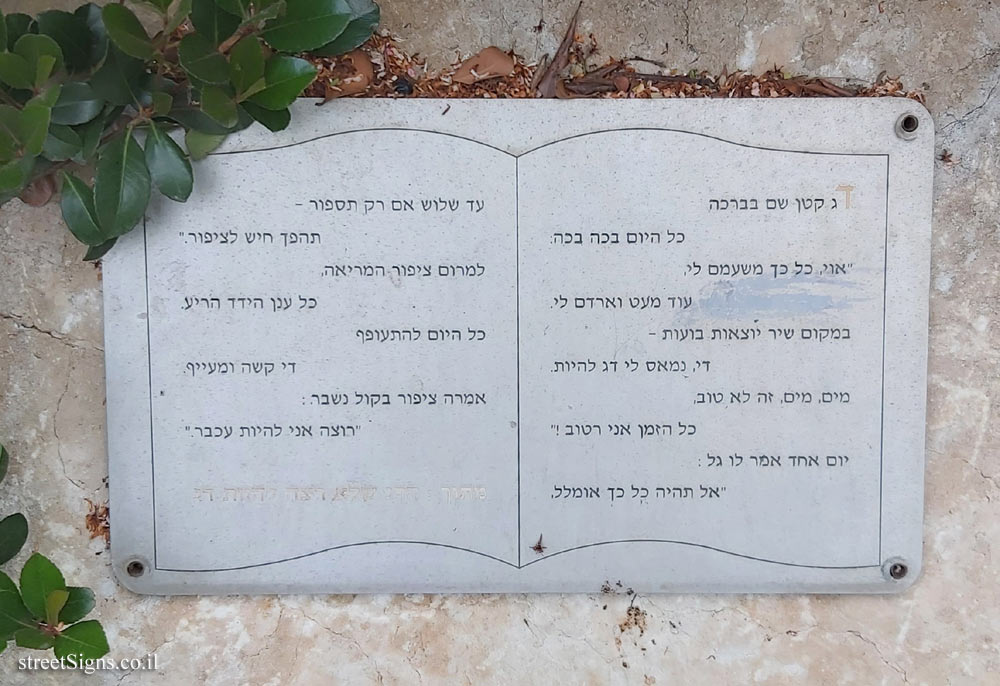 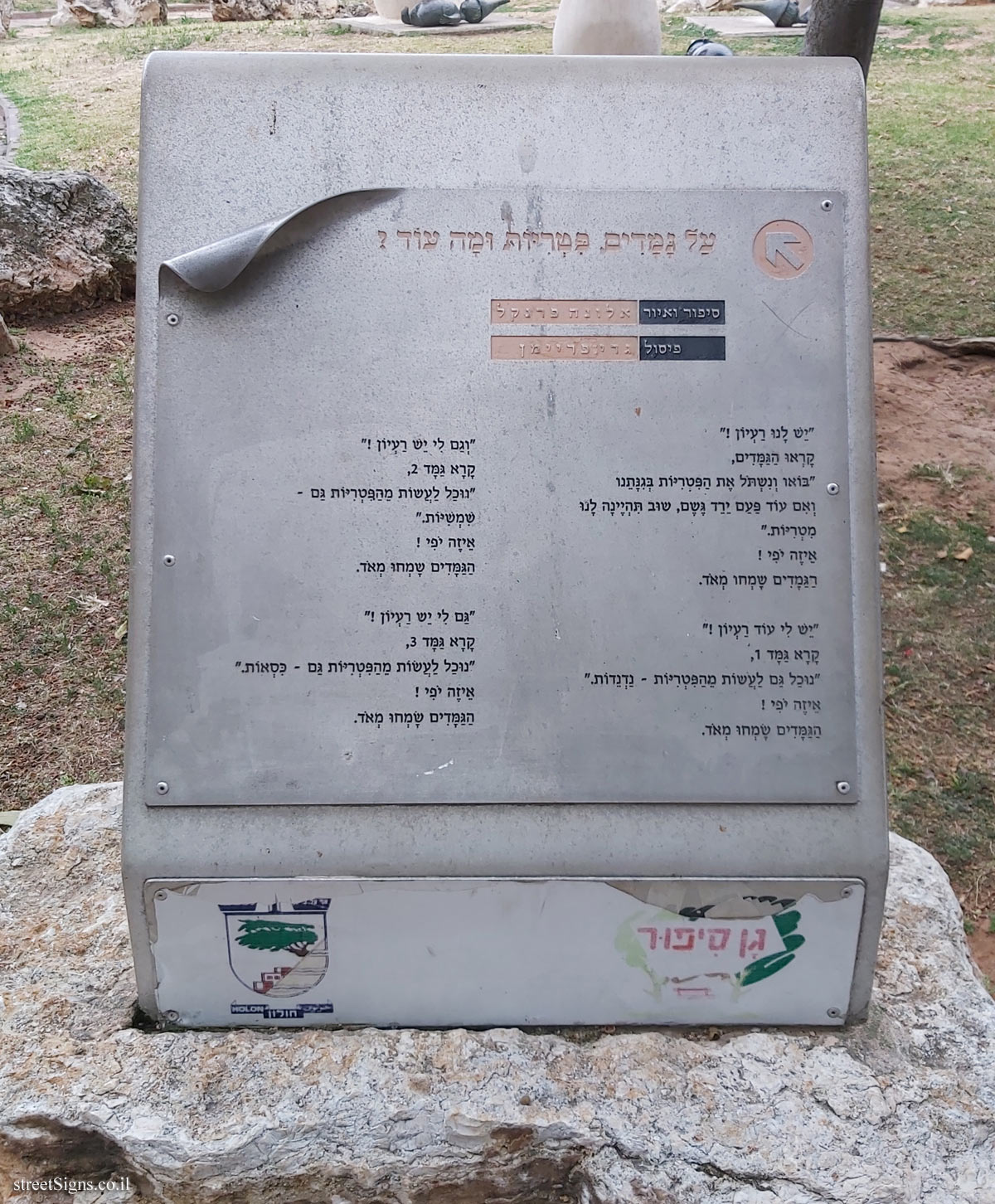 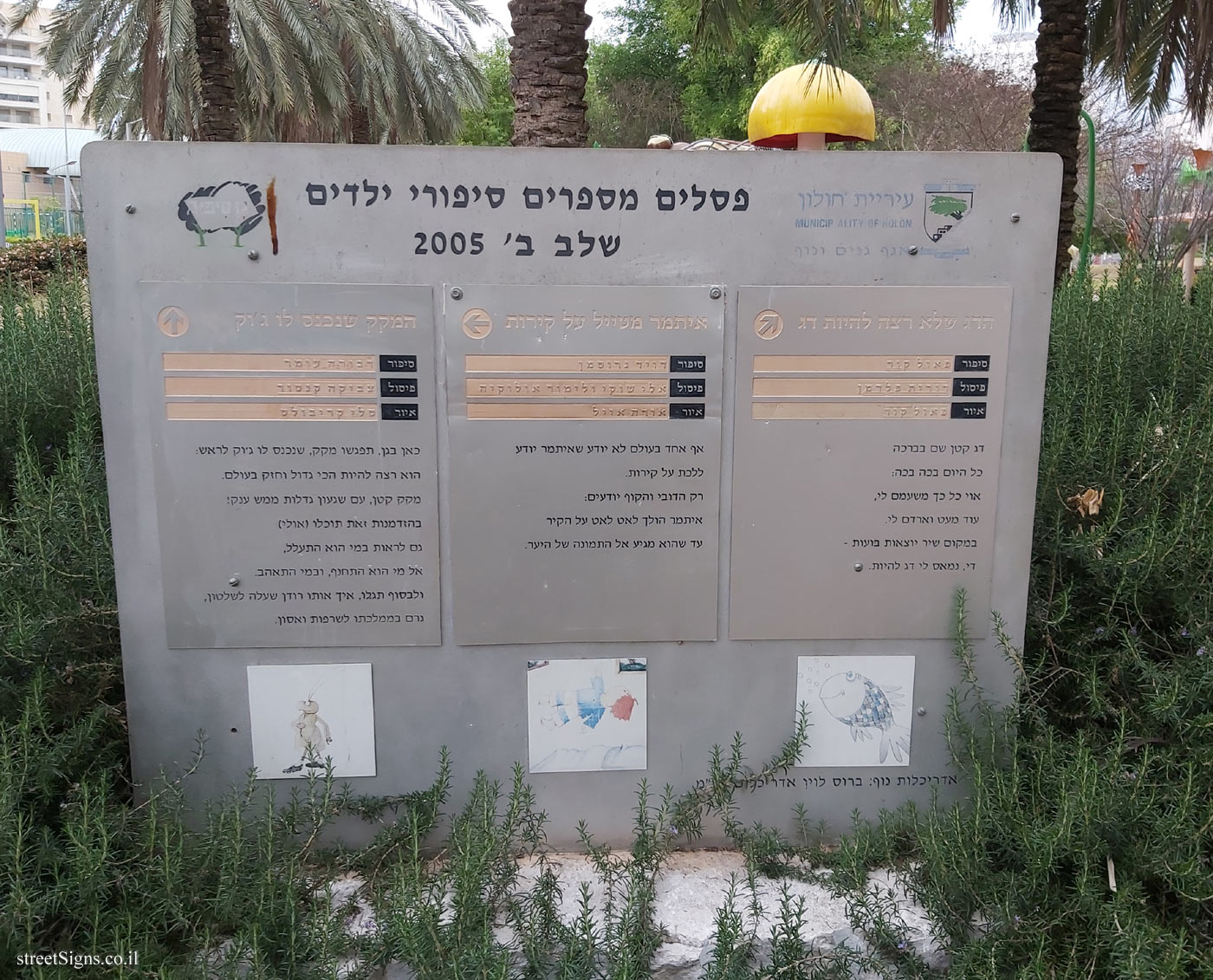