Sign: Tel Dan Nature Reserve - from what is happening in the reserve 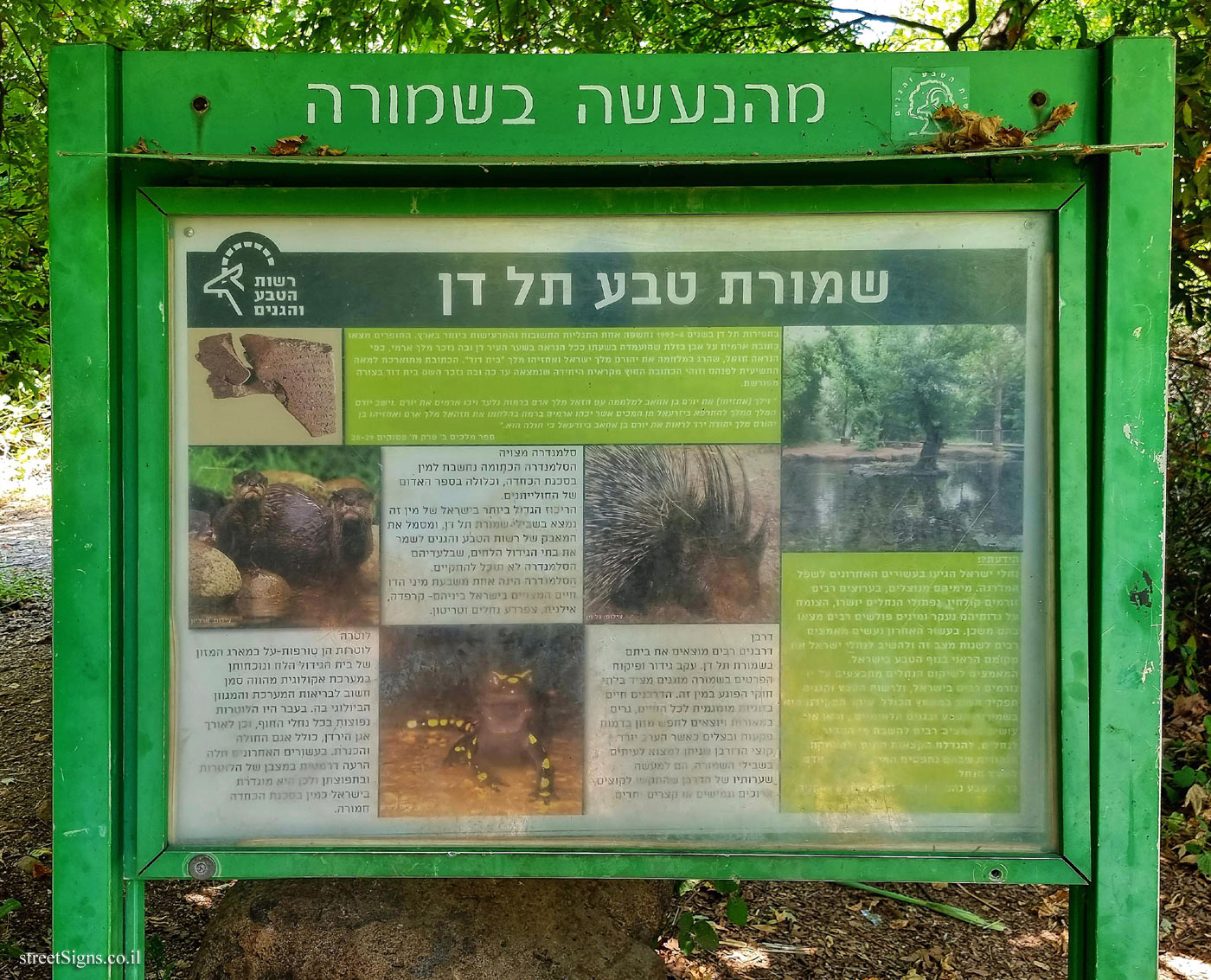 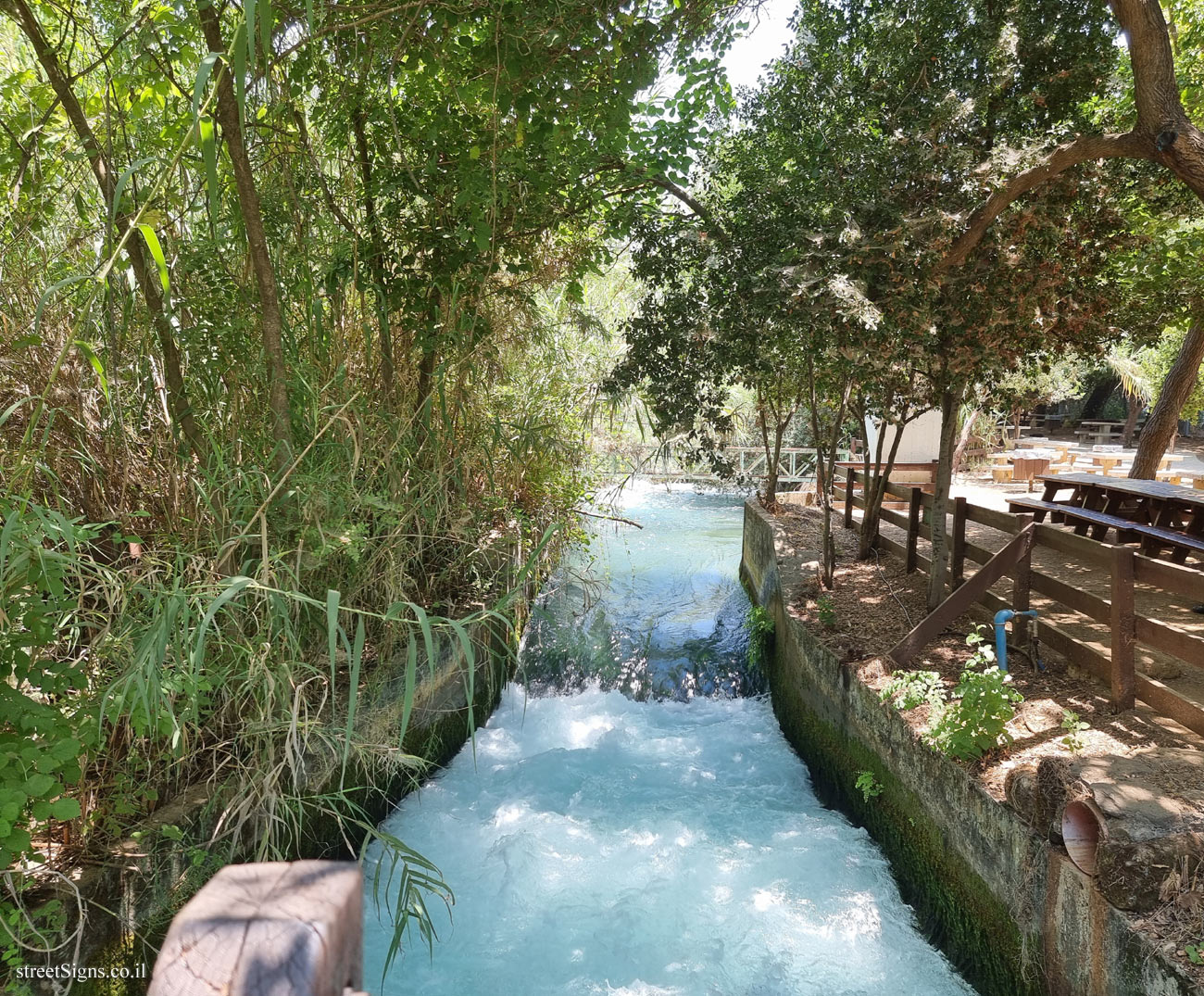 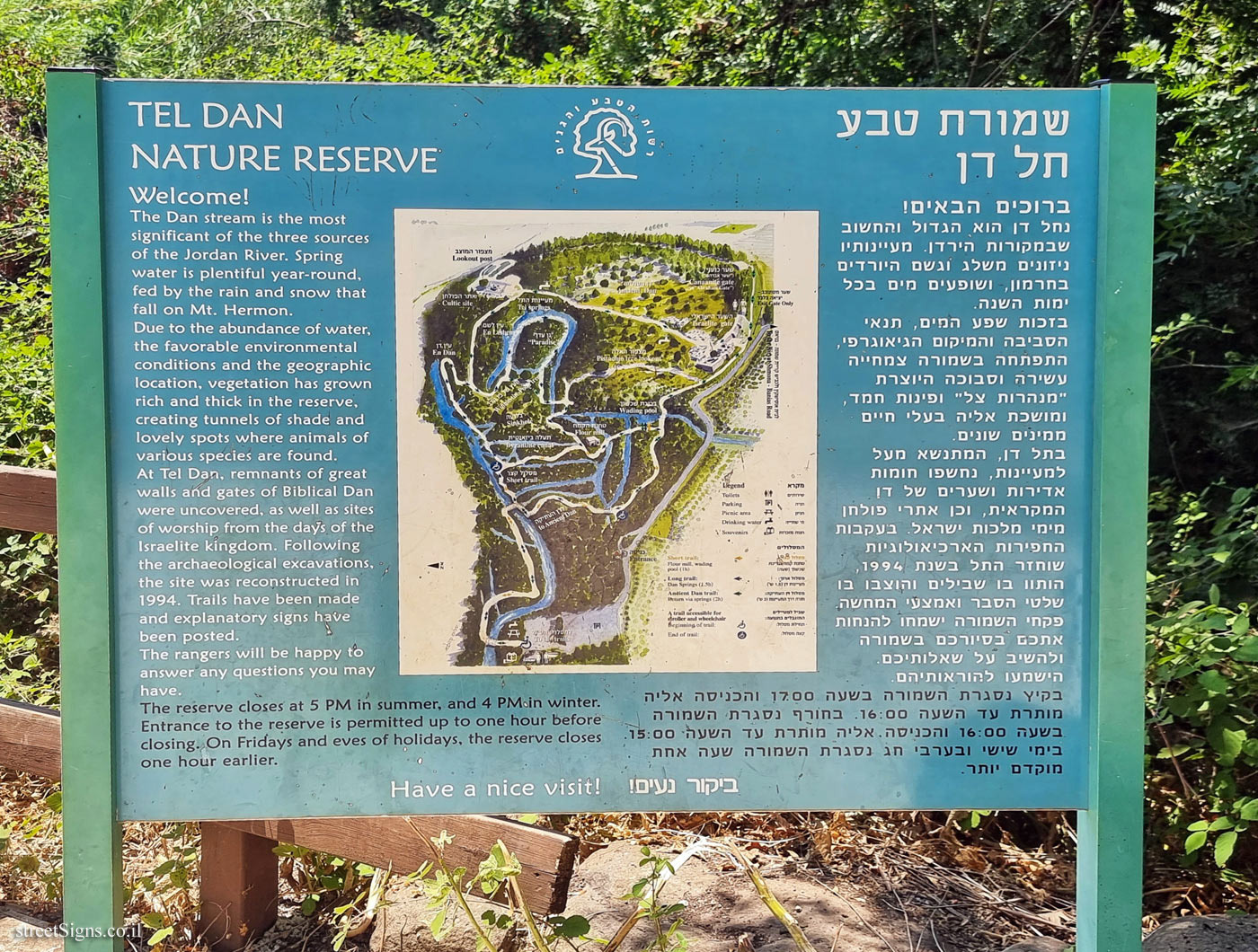 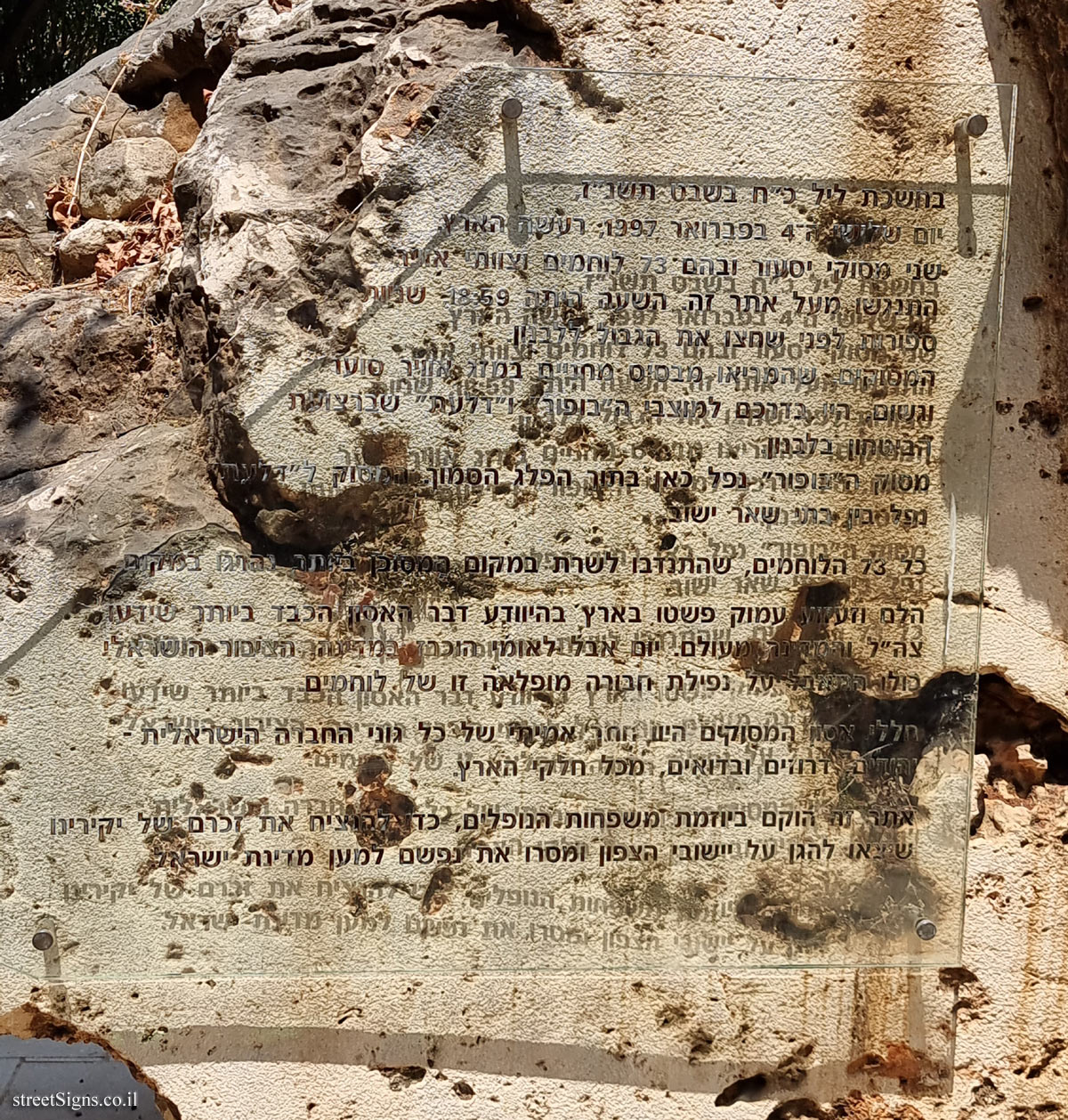 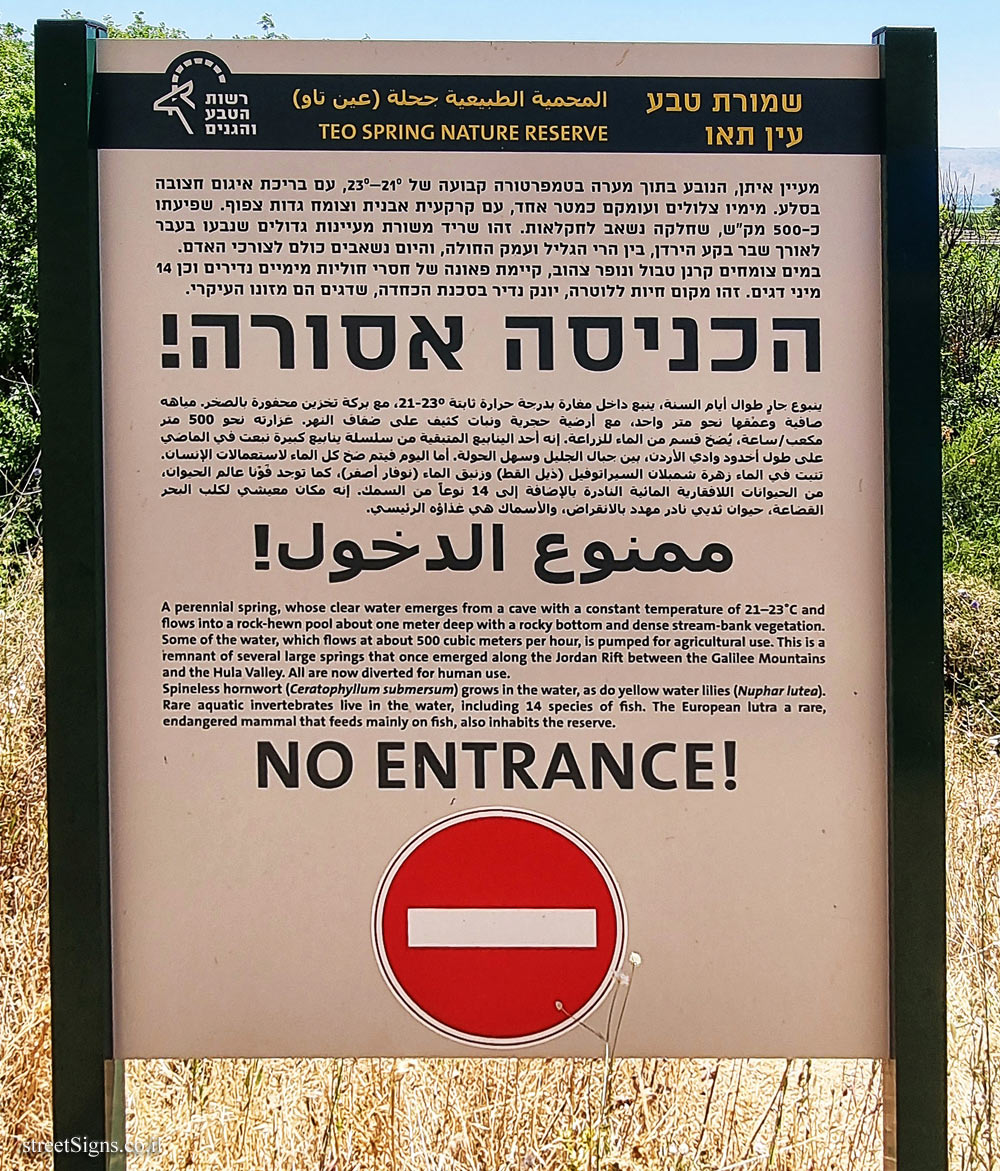 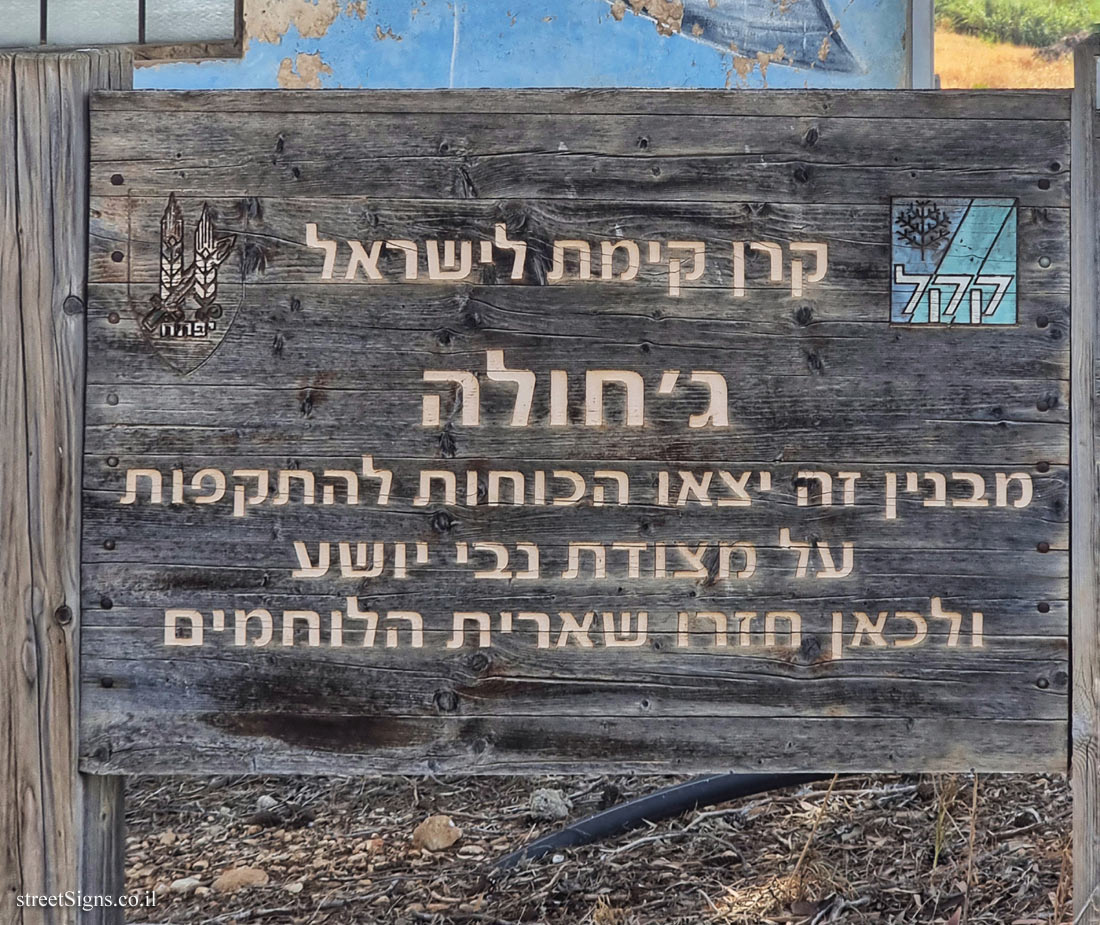 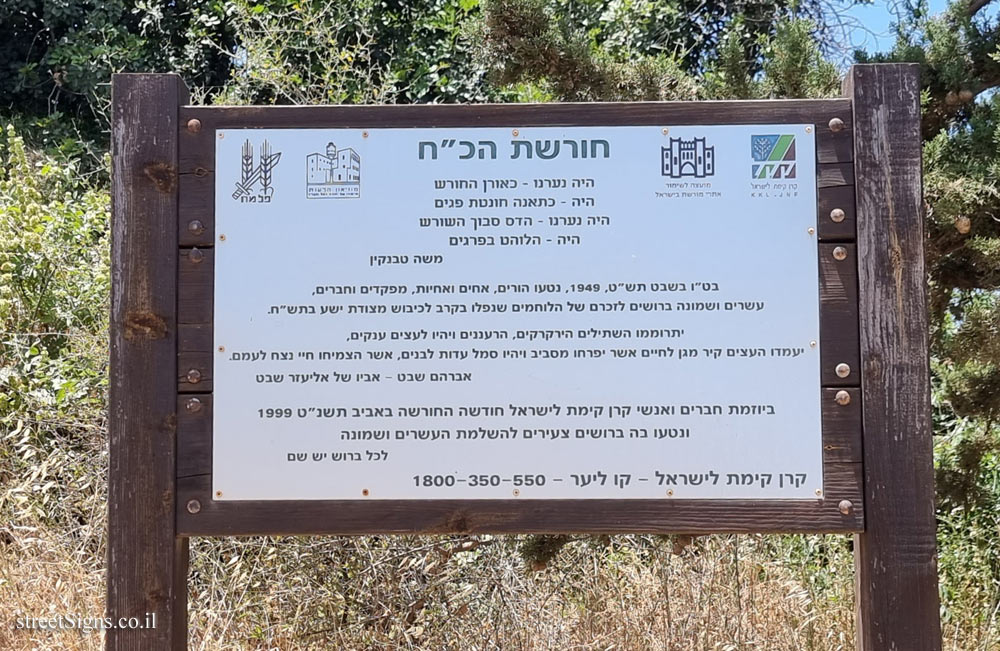 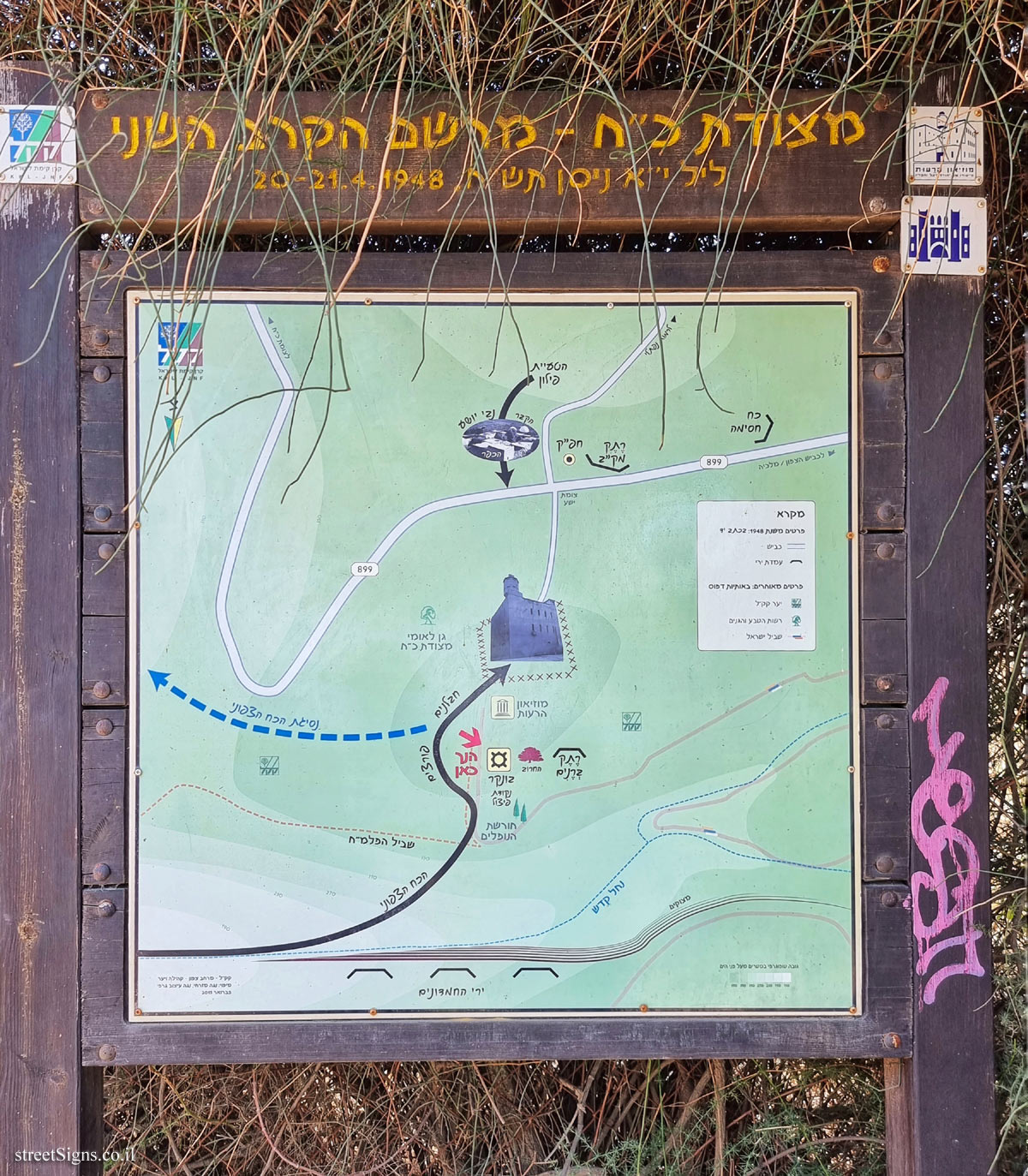